There's someone for everyone, but will the birdcatcher Papageno ever find his perfect match, Papagena?

TRY CULTURE WHISPER
Receive free tickets & insider tips to unlock the best of London — direct to your inbox
Writing in the German of his Austrian upbringing (although he was quickly the master of other languages), Mozart appealed to ordinary people with his bouncy tale of a magic flute that helps come to the rescue when a young woman is abducted and liberated by a new young lover.

With show-stopping arias from the Queen of the Night – the mother-in-law from hell – sung in this Royal Opera House revival by high-flying collatura sopranos French-born Sabine Devieilhe (Sept) and the Athenian Christina Poulitsi (Oct), the spectacular score also has likeable numbers for the ungainly birdcatcher Papageno, sung by British baritone Roderick Williams (Sept) and Florian Sempey (Oct). 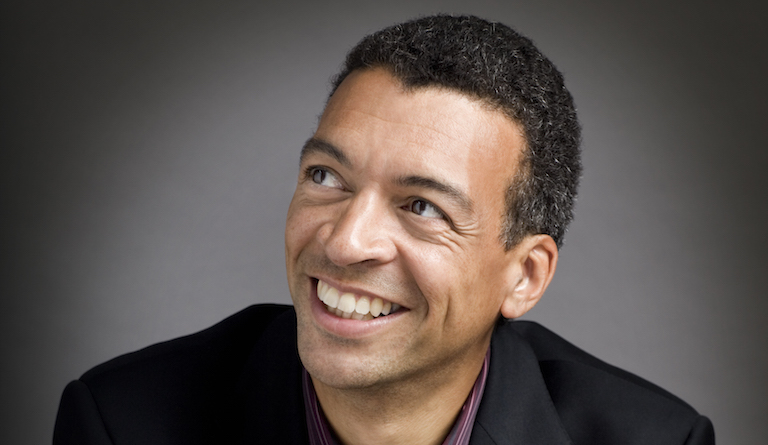 Lovers Tamino and Pamina are led to a secure future together by the apparently sinister, ultimately wise and priestly Sarastro, with an assortment of helpful women, soldiers, boys, and other guides.

The whole is directed by David McVicar – with designs by John Macfarlane – whose production, first staged at Covent Garden in 2003, earned praised for its magical look and modern take on 18th-century sexual stereotyping.

Julia Jones conducts most performances of Die Zauberflöte, which is sung in German with English surtitles.

Booking opens 9AM, Weds 26 July. Die Zauberflöte is relayed live to cinemas across London on Weds 20 Sept, with Encore screenings on Sun 24 Sept. Click here for more details and booking.
by Claudia Pritchard

Nicky Spence interview: the go-to tenor on opera, gardening and 'Strictly'
Sign up to CW’s newsletter
By entering my email I agree to the CultureWhisper Privacy Policy (we won`t share data & you can unsubscribe anytime).