Most Monday lunchtimes until Christmas there is a recital in the opulent Crush Room featuring artists from the Royal Opera, the Orchestra of the Royal Opera House and guest artists.

Also featured, most excitingly for those who like to pick a rising star, are the Jette Parker Young Artists, Covent Garden's own in-house training scheme that puts the best new singers, directors and conductors on the road to their international careers. 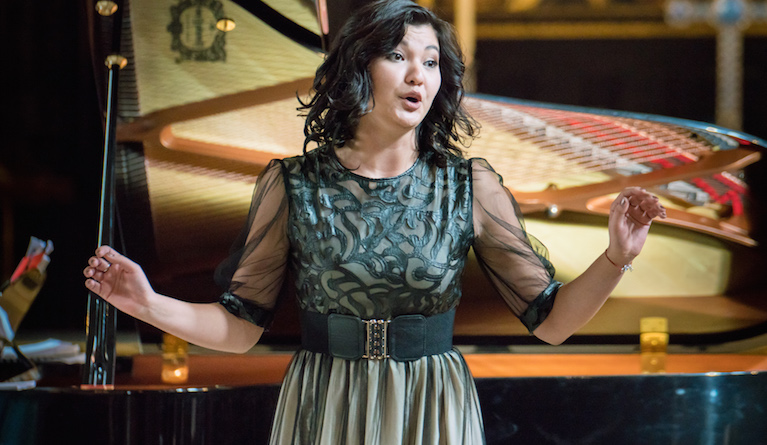 The content of each recital will be unveiled on the day, but a high calibre of music-making is guaranteed, in informal and intimate surroundings. This is a rare chance to see world-class artists up close. Their programmes will always contain some reference to opera world, which leaves plenty of possibilities wide open. 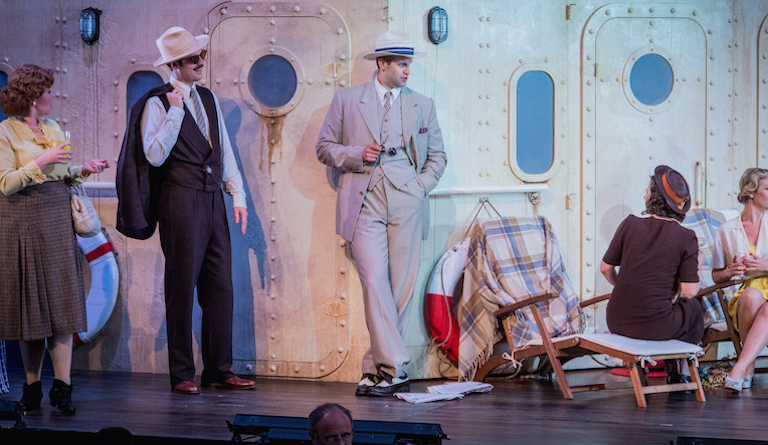 This is your chance to see tomorrow's big stars in the making. Vocal works will be sung in their original language and will feature compositions from many lands, each with its distinctive musical personality. Listen out for some great singing, brilliant pianism, and for jewel-like chamber music from distinguished players more often heard playing massive operatic scores. 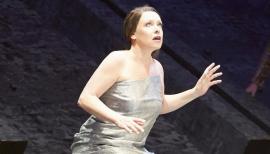 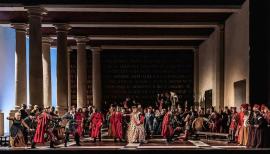