The welcome return to Covent Garden of a moving Verdi grand opera staged in the grandest style, wonderfully sung

TRY CULTURE WHISPER
Receive free tickets & insider tips to unlock the best of London — direct to your inbox
Moshinsky himself was greeted with a roar of affection and approval at the first night calls – his relationship with the Royal Opera goes back 45 years, during which his many fine productions have raised the bar for successors. Putting the music, and not his own vision, first and foremost – a lesson some other directors have yet to learn – he first staged this production in 1991 and, as with the best works of art, it takes on new relevance today.

At the heart of the opera is the tender relationship between the ruler of the title, the Doge of Genoa, and his illegitimate daughter Amelia, with whom he is reunited after many years. But she is in love with Gabriele Adorno, one of the men who is plotting the downfall of the Doge, a man of the people elevated by the popular vote. 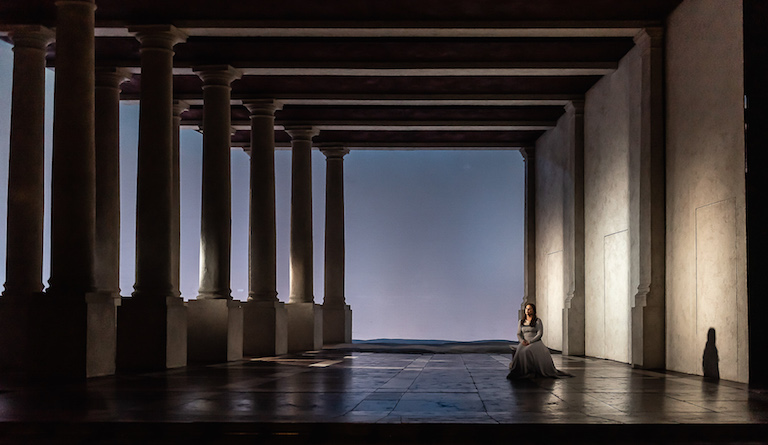 The fickle nature of the populace is heightened when the 1991 production is framed by the fractious and reactionary world in 2018. As the action unfolds, the mob relish a skirmish with their neighbours, but the dignity of the elders finally wins through with an anthem to peace and harmony.

Words are persuasive and powerful, as illustrated by the contrast between the hateful graffiti of the crowd compared with the solemn gilded pledges of the elders. Michael Yeargan's set designs, Peter J Hall's costumes and John Harrison's strong lighting all point up the meaning of the piece.

The radiant Armenian soprano Hrachuhi Bassenz sings Amelia with a frankness that reflects the young woman's simple upbringing. The Spanish baritone Carlos Alvararez in the title role is every inch, and every note, the leader who has grown in wisdom as well as power. 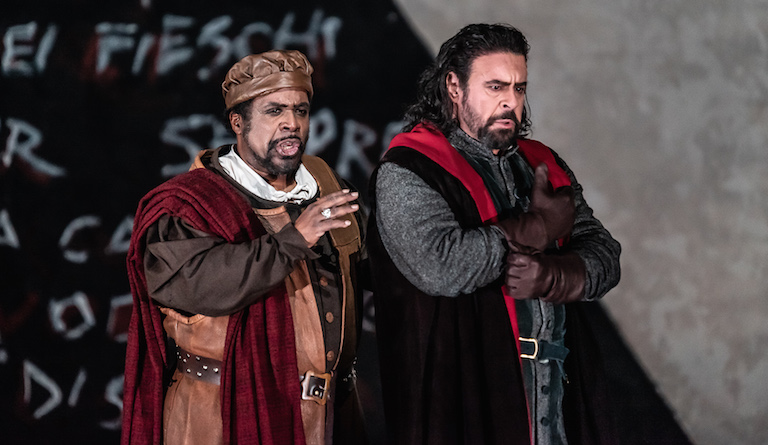 Italian tenor Francesco Meli is the hot-headed Adorno and the Italian bass Ferruccio Furlanetto is the spiteful Fiesco, who kept Amelia's mother, his daughter, a prisoner. This is a great voice that occasionally veers off-course.

Piloting the whole vessel from the pit is the young Hungarian Henrik Nánási. His vision of Verdi is more angular and less lyrical than some, but the muscular playing by the Orchestra of the Royal Opera included bass clarinet work to chill the bone, and the Chorus unfurls its power like a billowing sail.

Written after La Traviata (you can see this in a fine ROH production from January), and much revised over the years, Simon Boccanegra is the work of a fast-maturing composer engaged in real life in both the drama of family and politics. Impossible to hear Boccanegra and Maria's reunion, 'Orfanella, il tetto umile...', and his final blessing 'Gran Dio, li benedici' and not be moved to tears.

'Simon Boccanegra' is sung in Italian with English surtitles. Remaining performances are on 19, 24 and 27 Nov; 1, 5, and 10 Dec.
by Claudia Pritchard 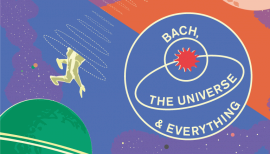 Bach, the Universe and Everything, Kings Place