Bach, the Universe and Everything, Kings Place

Now music-lovers can catch up with this charismatic scientist, who has a gift for making the most complex concept understandable. She is the guest performer at Engineering for Space, the launch event (16 Dec) of the second season of Bach, the Universe and Everything. This monthly science and music series at Kings Place brings together the brilliant Orchestra of the Age of Enlightenment and the Institute of Physics. 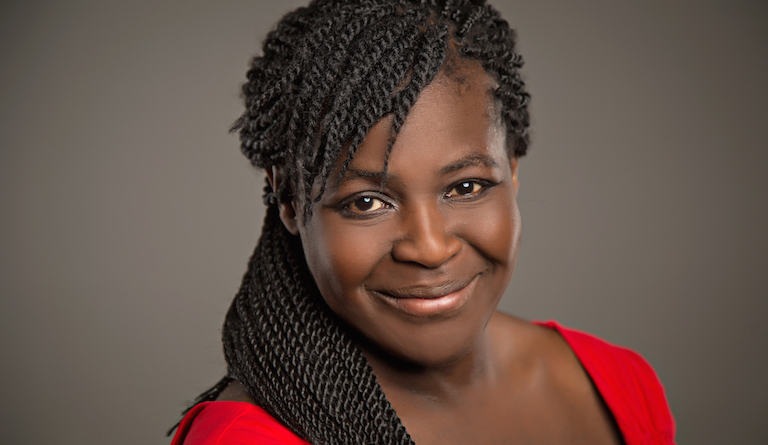 This season of events uses Bach’s cosmic music as a starting point to chart the science of space. Themed around one of Bach’s spirited Christmas cantatas, the opening concert will host an exhilarating talk from Maggie Aderin-Pocock. She will look at the challenges of engineering for space, exploring how we might one day reach beyond our galaxy.

Audiences can mingle afterwards to discuss the science and music over coffee and cake. Then they can get stuck into interactive science activities from the Institute of Physics.

Fancy a go with thunder tubes or a magical musical coathanger? Then head to Kings Place, and maybe scoop up some youngsters to take along. Then they can explain everything to you...

Bach, the Universe and Everything runs monthly on Sundays until 17 March.