From majestic performances in stunning settings to little known gems in aid of a good cause, we round up the best Christmas carol concerts London has to offer 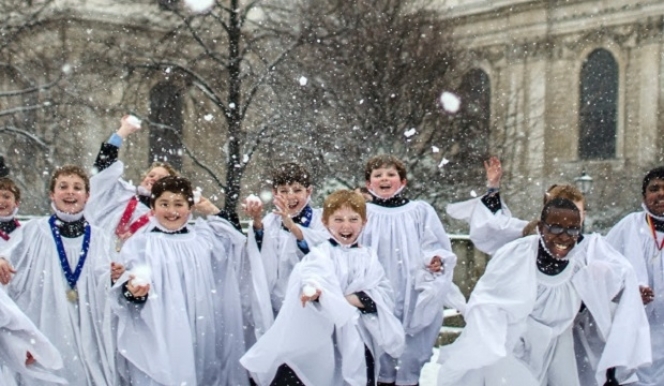 Image by Graham Lacdao, St Paul’s Cathedral
Whether you’re an aspiring chorister or someone who rarely warbles outside the shower, there’s no better place than London to welcome the festive season with song. The capital offers an enormous array of carol services throughout December – here’s our pick of the best.
BREATHTAKING: A Service of Lessons and Carols 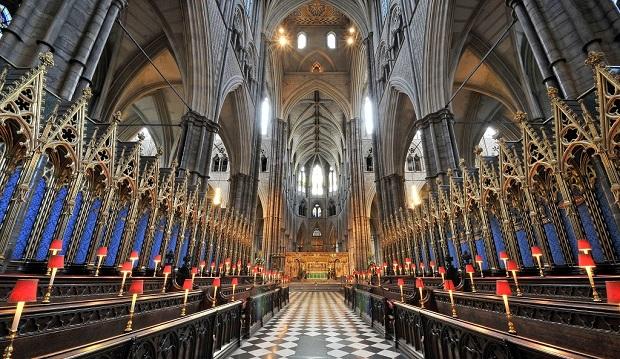 Does it get more magical than Westminster Abbey at Christmas? Choirs, cloisters and poets' ghosts make for a breathtaking backdrop to the ever-popular Christmas carol services. Booking opens at at 9:30am and 2:30pm on 15 & 16 November. Click here for tickets. 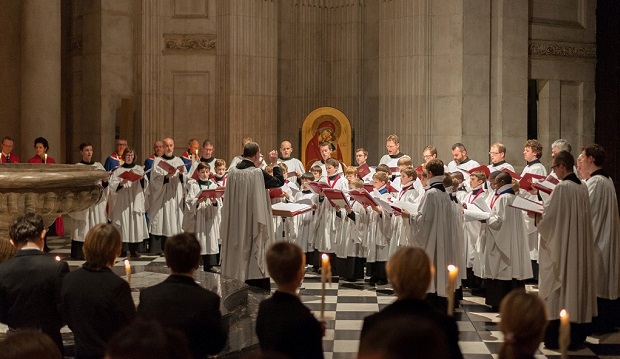 The Christmas schedule at St Paul’s Cathedral is full of concerts and events, culminating in the cathedral’s world-famous carol services on 23 and 24 December. First time? Expect a great atmosphere on both afternoons, as keen carollers queue around the building, warming up their vocal cords with flasks of tea while mince-pie sellers make their way up and down the line. Entry is free and unticketed, so no need to plan too far in advance. 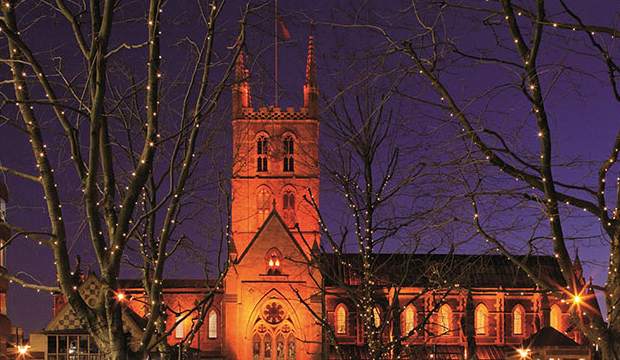 In the candlelit Southwark Cathedral, hear from Mayor of London Sadiq Khan and chant out some of your favourite festive hits. The Dean of Southwark is leading the service.

ON A GRAND SCALE: Carols at the Royal Albert Hall 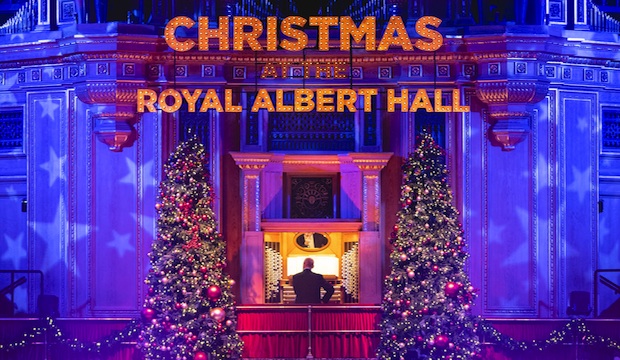 The largest Christmas carol concert (or series of concerts) to go ahead this year in London is taking place over six nights and 15 performances at The Royal Albert Hall. Book to join the Royal Choral Society and the National Youth Choirs of Great Britain in singing world-famous carols, accompanied by the Royal Philharmonic Orchestra, presented by Greg Beardsell. 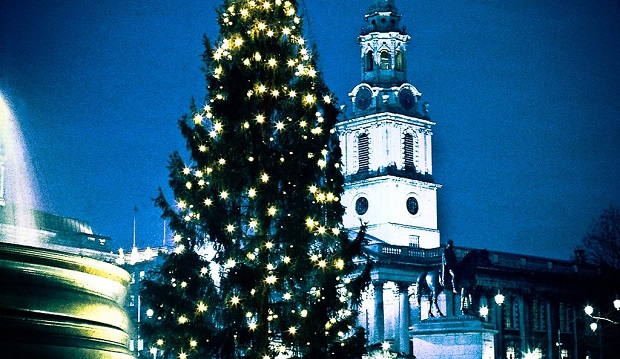 St Martin-in-the-Fields' hour-long carol services are a great option for young children with short attention spans. The atmospheric church, which has hosted classical concerts for over 250 years, offers carols by candlelight and a side of child-friendly entertainment. Look forward to a multiple concerts including Carols by Candlelight, Festive Family Carols by Candlelight and A Soulful Christmas, each of which features Christmas classics led by the church's vocal ensemble, St Martin’s Voices. 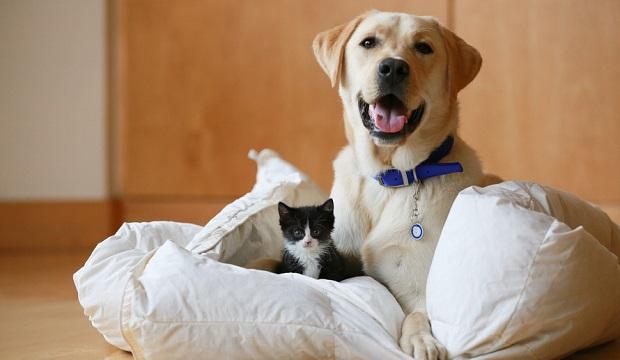 Head to St Luke's church for the Battersea Dogs and Cats Home Christmas Carol Concert. Guests will also be treated to a very special guard of honour by some of the home’s beloved dogs. Don’t leave without enjoying a glass of mulled wine and a mince pie, and remember to take home a goodie bag for your own furry friends, who must be left at home. 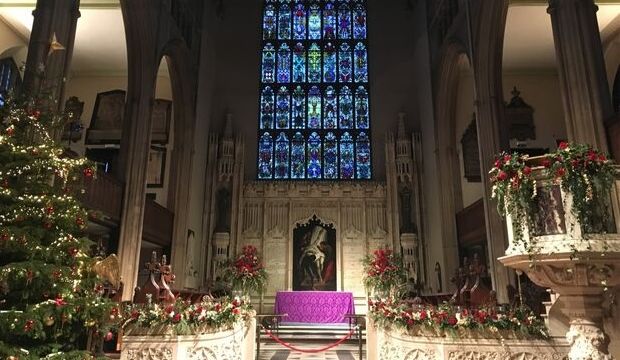 Belt out carols in Chelsea's majestic St Luke's Church then mingle over mulled wine and mince pies. The service will be peppered by readings from patients, hospital staff and 2022's celebrity guest readers: space scientist Dr Maggie Aderin-Pocock and broadcaster Angela Rippon. This year, proceedings are going towards the Next Generation Genetics Appeal, providing life-changing equipment for DNA sequencing. 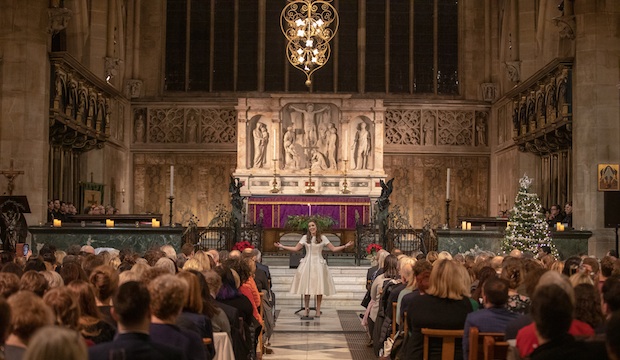 The NSPCC is hosting its annual Christmas concert in the grand setting of Cadogan Hall this year, with all proceeds going towards children’s counselling service Childline. Look forward to a star-studded line up with performances from children's choirs and celebrity readers including Michael Ball and Julian Fellowes. 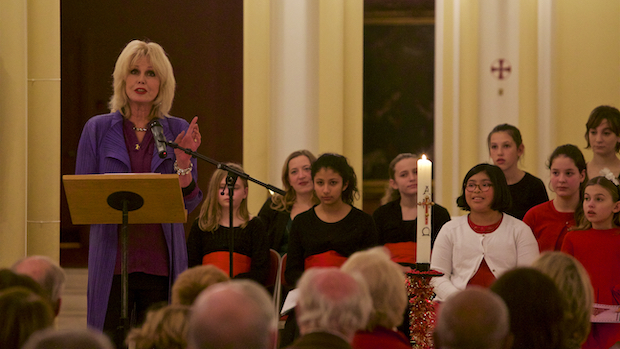 Now in its 22nd year, the annual Kids for Kids Candlelit Christmas Concert is once again being hosted by the enigmatic Joanna Lumley OBE, with celebrity guest readings from Miriam Margolyes, Timothy West, Lord Cope of Berkeley and other special guests. A further highlight comes in the form of a performance from the Queen's Gate School Choirs led by singer Natalie Rushdie. Mulled wine and mince pies are included in your ticket price. 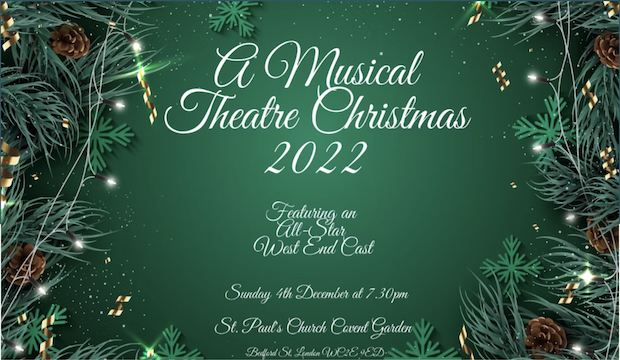 There are several charity concerts being held at St Paul's Church in Covent Garden this festive season. A highlight has got to be the Musical Theatre Christmas concert, featuring a glittering cast of West End performers who between them have done stints on Wicked, Phantom of the Opera, Les Misérables, Hairspray and more. Proceeds are going towards the Actors’ Church Benevolent Fund. 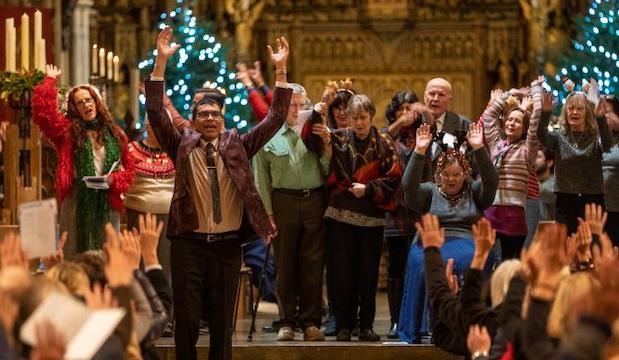 Beloved presenter Angela Rippon is stepping up to the podium to host the Alzheimer’s Society Christmas carol concert this year. Join the charity’s choir in singing along to a selection of the season’s best-loved carols, and listen out for readings from other special guests including The Crown's Sir Jonathan Pryce. 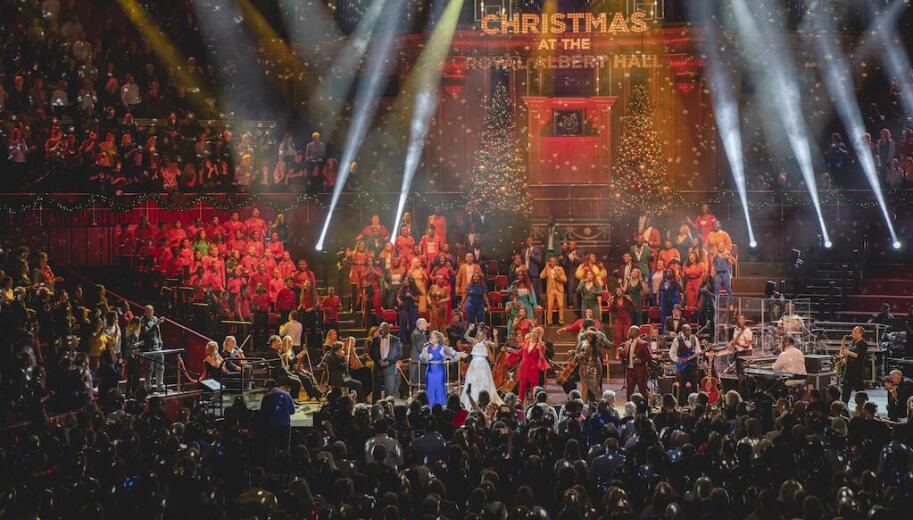 Among the highlights to catch from the Royal Albert Hall's 2022 Christmas season is a one-night-only performance from the London Community Gospel Choir, whose astonishing, soulful harmonies promise to bring down the house once more following sell-out concerts in 2018, 2019 and 2021.