A fortnight of world-class performances in small-scale venues, featuring music from Bach and Beethoven to Dixieland and Jerome Kern

This is a festival which punches way above its weight, attracting world-class artists to smaller-scale venues that are handy for west Londoners. The 10th festival comes at a time when the free movement of international artists is under threat, and so the appearance of some of these musicians is even more significant.

Of the 18 concerts, here are some of Culture Whisper's must-sees.

Over the opening weekend, Haydn’s 'The Seven Last Words of Christ', played by the world-class Brodsky Quartet, will be juxtaposed with meditative music on the sitar and tabla, played by Roopa Panesar and Gurdain Rayatt, and the 'Gesualdo Responses', sung by the Tenebrae Consort (10 Nov) at Sacred Heart Church, Edge Hill SW19.

The inspirational Chineke! Ensemble perform the following evening (11 Nov) in Trinity Church, Mansel Road SW19, with a programme that joins Beethoven’s Septet with works by Chevalier de Saint-George, the first classical composer of African ancestry, and Samuel Coleridge-Taylor, lauded as the 'African Mahler'.

Guitar fans will be out in force when John Williams, the pre-eminent classical guitarist of his generation, joins the jazz star John Etheridge and composer/player Gary Ryan at St John's Church, Spencer Hill, for a programme of solos, duos and trios (12 Nov). This is one hot ticket. 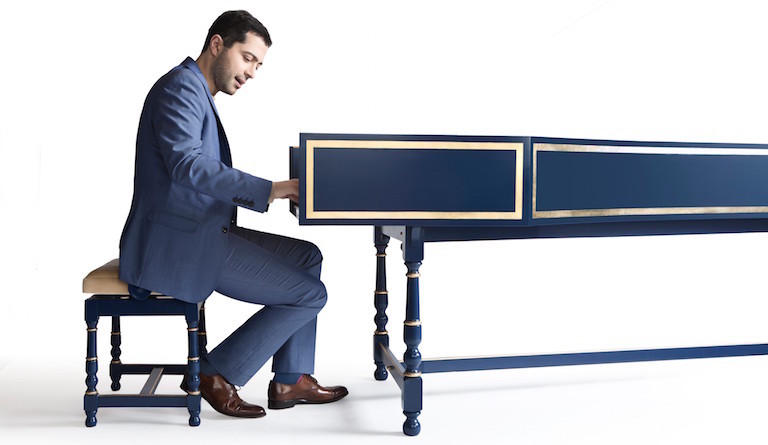 Mahan Esfahani shakes up the harpsichord on 13 November

Also at St John's, the Iranian-American virtuoso Mahan Esfahani, who has done so much to popularise the harpsichord today, gives a recital of music ranging from Couperin and Rameau to Gavin Bryars and Mel Powell (13 Nov).

There are two big afternoon family events on Sunday 18 November when the Grand Union Orchestra blows into town via Wimbledon College Hall, Edge Hill, bringing instruments and music from every corner of the globe: from Chinese court music to Indian ragas, South African township music, reggae, calypso and ska. And there may be a chance to get your hands on some of those instruments…

That evening, one of the foremost pianists of our time, Peter Donohoe, will juxtapose preludes and fugues by JS Bach and Dmitri Shostakovich when he appears at St John’s Church. He will also play Mozart’s avant-garde 'Sonata K310' – which is seen as a bridge between the Baroque and Beethoven – Stravinsky’s 'Serenade in A', and Mussorgsky’s mighty 'Pictures at an Exhibition'.

The Brodsky Quartet return to Trinity Church on Friday 23 November to join the great bass Sir Willard White in a concert of songs by Gershwin, Copland, Britten, Jerome Kern, Johnny Mercer and Sinatra. 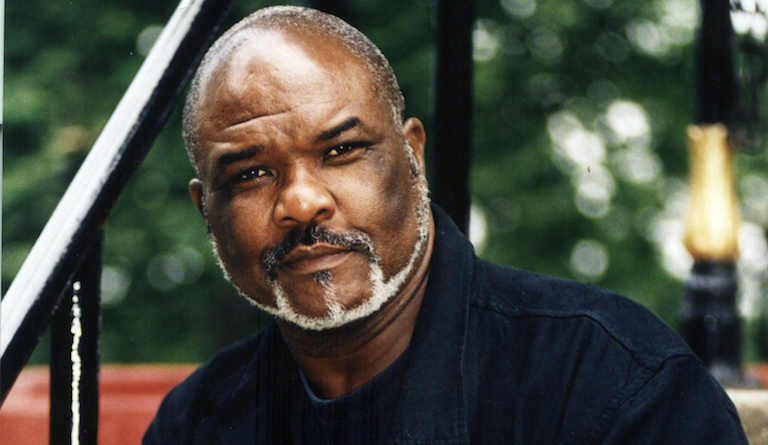 Sir Willard White sings Sinatra, among others, on 23 November

Many of these artists sell out quickly at central London venues: WIMF is the perfect chance to catch them, and close up too.