John Butt, leading scholar, conductor, harpsichordist and Bach interpreter, will conduct a journey through the piece, moving singers and audience around the building as the music progresses, allowing the City of London Sinfonia and Epiphoni Consort to explore the beautiful spaces and changing acoustic of this historic building.

The informal setting will also have a small seated area in the central nave with cushions available to the ‘travelling’ audience, along with optional pre-concert meditation, in keeping with the immersive nature of the evening.

Epiphoni Consort, formed in 2014 primarily for musical projects such as this, is one of the most dynamic and flexible choirs in London. 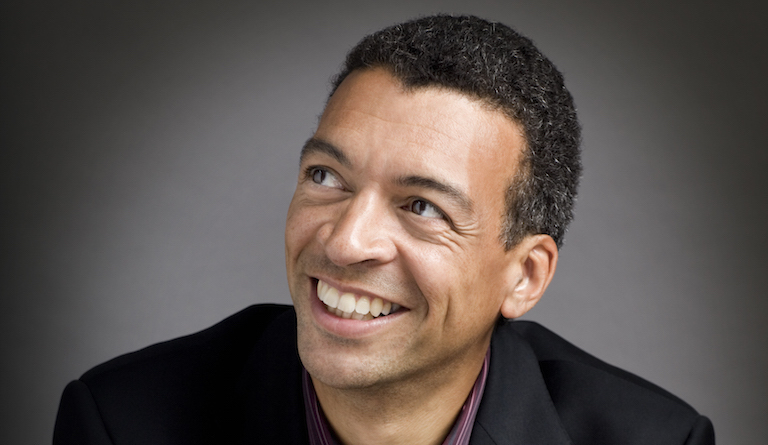 Bach's B Minor Mass is part of the Bach and the Cosmos series at Southwark Cathedral. Click here for more details
by Claudia Pritchard