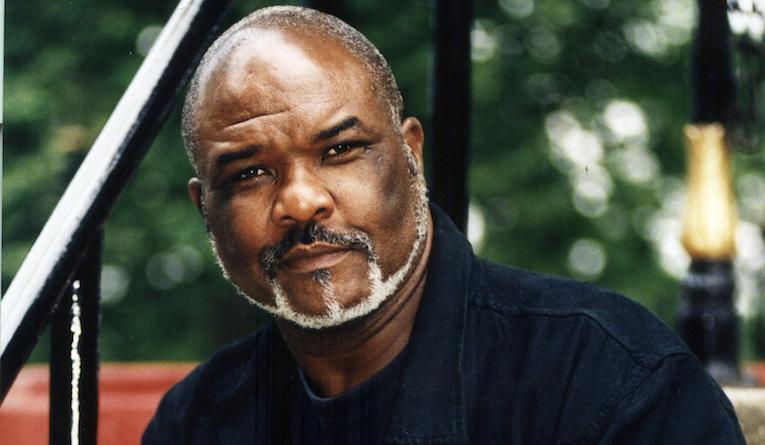 London is home for Willard White, who took a chance on opera and has now been singing at Covent Garden for 40 years
We start with a mutual confession: I have never seen the last opera written by the great Czech composer Leoš Janáček, From the House of the Dead. Based on the novel by Dostoevsky, the opera is the culmination of all the composer's mould-breaking skills as a story-teller and as the creator of a restless and atmospheric soundworld.

I own up to Willard White, the baritone playing the leading role of the political prisoner Alexandr Petrovič in the first ever Royal Opera House production (from 7 March). And he replies that he has never seen it either, which is both a relief and a surprise. At 71, with more than 45 years on the operatic stage, he has seen it all, sung it all, his fans worldwide might imagine. But the Jamaican-born bass baritone is as happy making new discoveries now as he was when at 21 he started training in New York.

At first glance, From the House of the Dead sounds challenging: it is set in a bleak prison, where the best and worst of human vices and virtues are incubated.

'I'm finding out about myself – that's my journey in music,' he tells Culture Whisper after a rehearsal for the opera. 'I haven't been in any type of prison, apart from performing for young people in a detention centre. One has to use one's imagination in opera – well, in life.

'There is an incident when a prisoner who has been kind to me gets injured. There is something unusual about me, and they want to get to me by hurting someone I like. For those who live in the wonderful cocoon of Europe, it's a reminder of what happens elsewhere. I have stated a view that is counter, which the powers-that-be can't accept.'

The opera, which was first staged after Janáček's death in 1928 has never before been produced at Covent Garden, and it is a formidable undertaking, calling for more than a dozen soloists, many playing two or more roles. Appearing alongside Sir Willard (he was knighted in 2004) are other audience favourites, including the brilliant Nicky Spence, making his Royal Opera House debut, and his fellow tenors Peter Hoare and John Graham-Hall. Conducted Mark Wigglesworth, it promises to be an evening of discovery – and not only for the audience, clearly.

On more familiar ground, but again in a role with a strong moral underpinning, Sir Willard returns to the Royal Opera House in June and July to play the Commendatore in Mozart's Don Giovanni. The father of one of the many young women taken advantage of by the lascivious nobleman, the Commendatore is killed in a scuffle with Don Giovanni at the opening of the opera, and his ghost returns to take revenge. When the heedless Don jokingly invites the dead man to dinner, he accepts. And on arrival he insists that he reciprocate with hospitality in his new home, beyond the grave...

Sir Willard's big sonorous voice feels like the perfect instrument with which to frighten the living daylights out of anyone, if not the unrepentant Don Giovanni himself, at least his servant Leporello, who flees when the Commendatore comes to claim his meal. And that spinelessness is one of the reasons that the singer no longer takes on the role of Leporello.

'One of the first things I performed in was Mozart, but I always wanted to do more than Mozart. One of the first roles after that was Shostakovich's Lady Macbeth of Mtsensk.' (The Royal Opera House stages this in April). 'In the later pieces, Mozart goes deeper. It's beautiful music and it's not that easy to sing. But I don't want to do Leporello any more because he doesn't have a backbone. He is a pushover. He tries to leave once, but money persuades him.'

Fortunately Sir Willard has no intention of ending his own lifelong association with Covent Garden. 'I love singing here. The standard is very high.' But you don't have to be an opera singer, he says, to benefit from using your voice, and he encourages everyone to sing, especially children – he has 14 grandchildren, from babies to mid-teens. When he started out in Kingston, Jamaica, he was singing the songs of Nat King Cole, and was also inspired by the performer and black activist Paul Robeson.

'It's important to take that breath and get in touch with those emotions and sing,' he says. 'It's so therapeutic. You can express a feeling in a sound and it's almost impossible to conjure that up in words."
From the House of the Dead runs from 7 to 24 March. Don Giovanni runs from 29 June to 17 July; booking opens at 9am on Wed 4 April.