Given the current state of things, cravings for a holiday abroad have undoubtedly risen. TV has provided a fair few sun-soaked catharses to relieve the claustrophobia of lockdown (Us, White Lines, Killing Eve) and The Serpent inspires the same... though under much darker circumstances.

This eight-part true-crime drama tracks the movements of Charles Sobhraj (Tahar Rahim), a Vietnamese-Indian serial killer convicted of murdering at least 10 tourists in the 70s. Southeast Asia is his hippie hunting ground, travelling between Thailand, India, and Nepal – preying on the young, the lonely and the optimistic before stealing their money and their identities. Then he moves on. 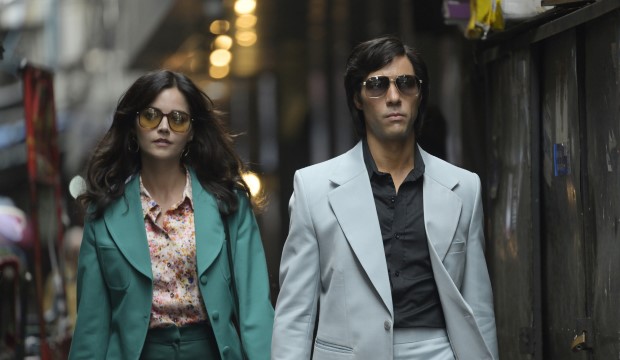 Warlow builds a continently complicated structure, bouncing between different countries and time periods. The constant indicators for Months Earlier and Months Later become distractedly irritating, often appearing within minutes of each other. You can tell why he was motivated to write in this confusing way, showing Sobhraj’s violently accelerated life. And judging by a British GQ interview with the killer himself, Sobhraj tells his stories in much the same way. 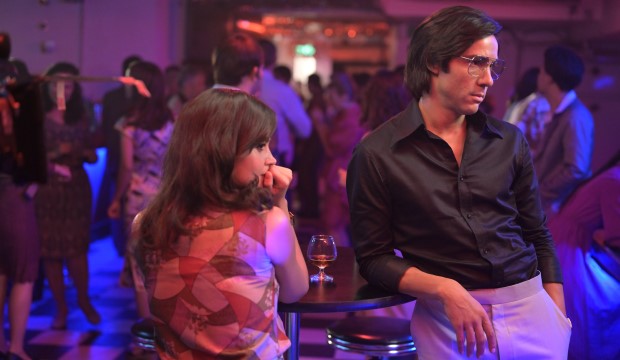 Director Tom Shankland elevates the series’ hallucinogenic vibes even further by stylistically capturing the period: punchy zooms, heavy colours, and square frames that expand to widescreen. The music is also distinctly 70s, finding a rock 'n' roll atmosphere with a hint of psychedelia.

Although these features are admirable, even absorbing in a strange way, the grim realities make the sensationalism feel inappropriate. Especially given other recent true-crime dramas (Des, A Confession), in which harsh truths are told bluntly and victims are prioritised over their killers.

The Serpent tries to have its murderous cake and eat it too: following the investigation as much as the killing spree. Curiously, the former is more engaging as Herman pursues cases of missing Dutch tourists, ignored because of prejudice against their hippie lifestyles (the authorities call them ‘long-hairs’). But any sense of unlocking an enticing mystery is lost whenever we cut back to Sobhraj. 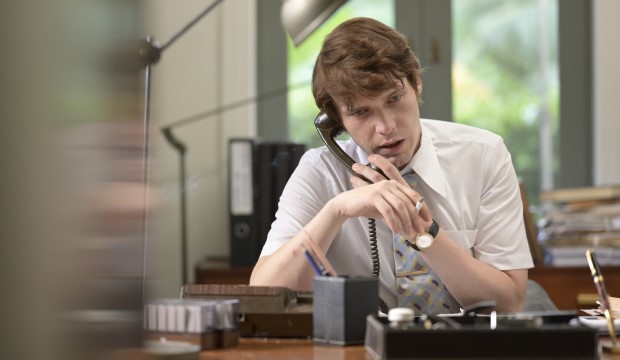 That being said, once you’re used to the perplexing structure and constant time-hopping, the puzzle-piece experience can be enjoyably fulfilling. Howle provides an unstaggered empathy in his performance as Herman, a heroic, chain-smoking figure. Rahim delivers the opposite: unemotional, no empathy, looking like a tanned waxwork of Christian Bale in American Psycho.

Only the first four episodes were available to watch for critics, so it’s hard to know where the next four will go. Eight hours feels excessive, and yet – like Charles Sobhraj himself – there’s still a bleak intrigue clouding around The Serpent.