From Spike Lee's new Vietnam drama Da 5 Bloods to the return of Ryan Murphy's eccentric satire The Politician, Netflix in June ranges from the dark to the colourful 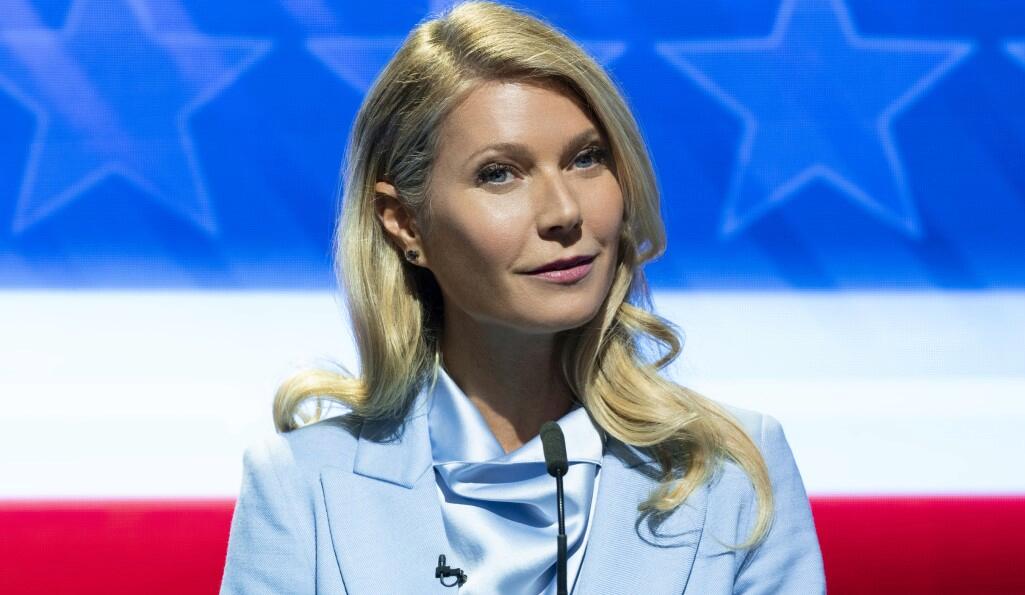 Spike Lee ‘joints’ function best when they’re packed with politics, which is why he’s enjoying some success in this horrifying climate. Following 2017’s BlackKklansman, Lee now examines the Vietnam War from the African-American perspective in Da 5 Bloods.

Even though a fair number of classic Vietnam movies have featured black characters (Platoon and Apocalypse Now in particular), white soldiers have usually been the central focus. Lee aims to change that, showing an African-American squad (the ‘Bloods’) as they enter, endure and exit the brutal jungle together.

But this is more than another war film; it’s also a treasure hunt. Speeding forward to the Trump era, the ‘Bloods’ return to Vietnam to find the remains of a fallen friend (played in flashback by Black Panther’s Chadwick Boseman)… as well as gold treasure they buried at the time. But will they use the gold, originally lost by the CIA, to benefit others or themselves?

Whodunits have been done to death, which is what makes The Sinner so attractive. We know the crime and we know the people involved, but the reason why echoes into mystery. That’s where Bill Pullman’s classically gruff and bearded detective Harry Ambrose, a specialist in the ‘why’, comes in. He dealt with a spontaneous stabbing on the beach in season one and an 11-year-old committing parricide in season two, so surely a car crash in season three should be an easy 'case closed'… right?

Wrong, of course. This time, putting a different spin on the formula, it’s about a potential criminal instead of a convicted one. Jamie (Matt Bomer) has life sewn up: good job, a wife (Jessica Hecht), a baby on the way. But when Nick (Chris Messina), an old college friend, arrives unannounced things start to get strange. They’re involved in a crash together, and Nick dies – but Ambrose suspects more is at work here. 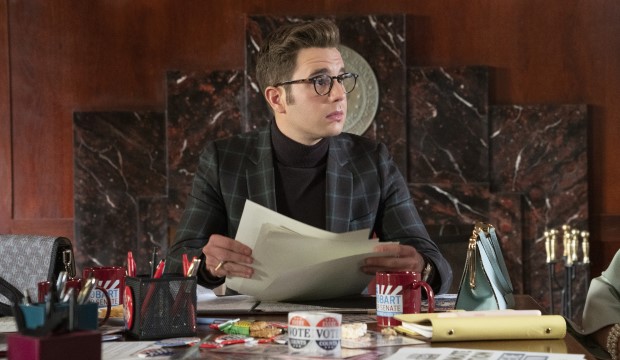 Ryan Murphy’s presidentially ambitious series The Politician, a kind of mix between House of Cards and Glee, divided critics upon its release last year. Some called it dazzling and breathless, others called it uneven and unfocused, but its colourfully, satirical premise really sparks with the current political climate.

Ben Platt plays Payton, a rigorously determined high-school student who knows he’s going to be president one day – and stops at nothing to get there. Season one followed Payton as he navigated the academic and back-biting obstacles of high-school, and eventually transitions into university. But in season two, he’s going in for something more real: the New York State Senate. He fights to unseat Dede Standish (Judith Light), who’s guided by her no-nonsense chief of staff Hadassah Gold (Bette Midler).

Read our review of season one

You could argue that Brian Yorkey’s controversial Netflix teen drama has outstayed its welcome. It was initially billed to be a limited series, with each episode detailing the reasons why a 17-year-old schoolgirl committed suicide. Reaching its fourth season, the series has strayed almost completely from that original story – now focusing on the murdered Bryce Walker and justice for his accused murderer Monty, who was framed and then died in jail. Will the truth finally be revealed?

The best horror movies feel ripped out of tangled nightmares; every scream and tear and fear rips you open, leaving you in shreds by the end. Although Hereditary was only made in 2018, writer/director Ari Aster secured himself in horror cinema with his chilling, upsetting, and gloriously dark debut.

Mixing together a surreal ghost story with a psychological family drama, Hereditary follows the miniaturist Annie (Toni Collette at the height of her career) as she grieves the loss of her mother. But her mother was into some very strange, occult material before she died, and a piece of her still latches onto the family’s lives. Aster shows how scary grief can be.

Bestselling novelist Harlan Coben has been ragingly successful for his suburban crime dramas, as well as their enticing TV and movie adaptations. These versions have travelled to Britain (The Stranger, Safe, The Five) and France (No Second Chance, Tell No One). Now, for The Woods, it’s Poland’s turn.

Sounding a lot like Dublin Murders, The Woods follows an investigation into a group of kids who disappeared in the woods behind a summer camp 25 years ago. Now a Warsaw prosecutor, Pawel Kopiński grieved when his sister was among those children. But when the body of a boy, reported to be among those disappeared, is found, there’s some hope yet for his long-lost sibling.

Despite being a money-making vehicle for ABBA’s back catalogue, the Mamma Mia franchise has united audiences and critics alike with its romantic, sun-soaked silliness. And the long-awaited sequel was even better received, improving on its roster of stars by adding Lily James, Dominic Cooper and Cher into the ridiculous fun.

Here We Go Again serves as a prequel-sequel hybrid, blending together the pregnancies of Sophie (Amanda Seyfried) in the present day and Donna (Meryl Streep and Lily James), her mother, in 1979. As well as gathering everyone together to celebrate Sophie’s news, Donna tells the origin story of Sophie’s complicated paternity, split between three fathers.

Since its release in 2004, Tommy Wiseau’s infamously terrible film The Room has gained cult-status for being the worst film ever made. But there’s a genuine love for it, too, a kind of sado-masochistic enjoyment in watching everything done badly. And although Wiseau intended his film to be an intense domestic drama about a fraught relationship, it’s a disastrously funny movie.

Equally funny is the story of its production, which actor/director James Franco brings to life in The Disaster Artist – one of the best films of 2017. It not only tracks the origins of the weirdest decisions in film history, but also has great heart: showing that the attempt to make art, no matter how calamitous, is better than making nothing at all.

The full Netflix line-up for June:

12 June
Da 5 Bloods
F is for Family season 4
Jo Koy: In His Elements
The Woods

18 June
A Whisker Away
The Order season 2

30 June
George Lopez: We'll Do It For Half