Episodes 7 and 8 are the first two directed by Hettie McDonald, taking over from Lenny Abrahamson who helmed the first six. From the off, the world feels heavier. One episode covers nearly an entire year, the other the most searing moments of a short summer holiday.

The entirety is framed by sombre violins, a devastating score by Stephen Rennicks that until now felt secondary to a selection of choice licensed tracks. There’s something of Max Richter’s work on The Leftovers, a sense of knot-in-your-throat pain, of regret and of frustration at the sight of your world falling apart, accidentally.

It’s July, and Connell Waldron is on the floor. His body is frozen, his breathing slow – it’s the summer he and Marianne ruined their relationship again because of one tiny miscommunication, a flippant and callous conversation in which a mutual longing to stay by each other’s side turned into a spiteful separation.

There was a conversation that didn’t need to happen, a maelstrom of panic and resentment and terror hidden behind gruff monosyllables. This moment is given unshakeable weight by McDonald as she mirrors scenes – the shattering words replay, over strings for Connell, a melancholy piano for Marianne. 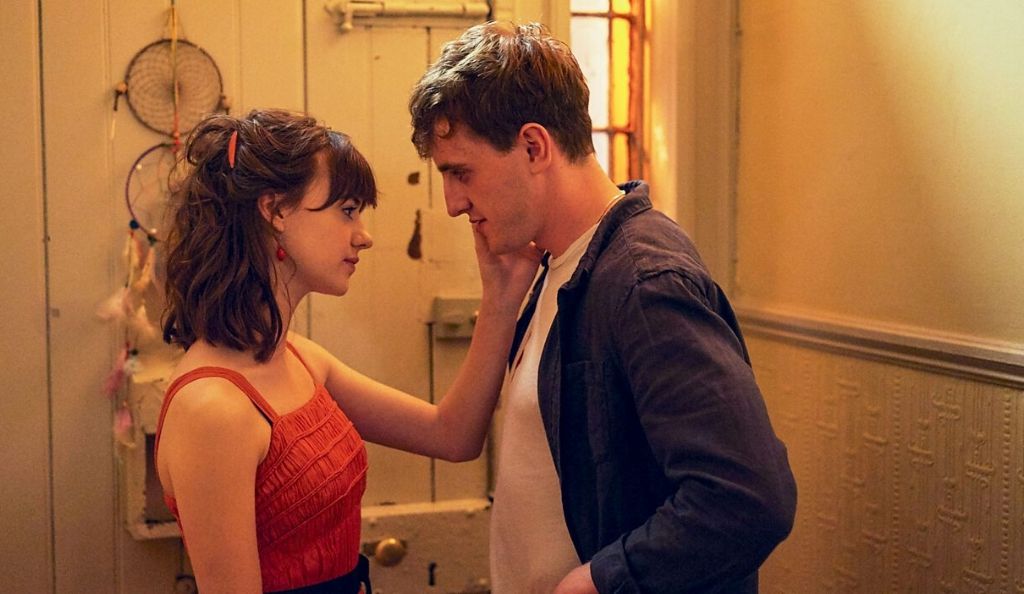 But then the mood shifts as the year goes on – they decide, again, they’ll be friends, because it’s impossible to be apart. On a public terrace Marianne tells Connell about her sex life. “He’s into pain,” she explains of her new boyfriend Jamie – the person every viewer squinted at and failed to remember, who we regret giving attention to now.

Sex matters in Normal People, both in what it means emotionally and how it works physically. Between Marianne and Jamie, they both look in the same direction, with no tenderness. Her eyes are empty, staring at the wall. Her face is moist, the sort of sweat that creeps up on you out of sickness or nerves, rather than elated exhaustion. Marianne’s chilliness in her explanation to Connell feels entirely appropriate for the sterile scene of intimacy the audience sees.

Mescal masks Connell’s discomfort with a chuckle. It is beyond this man’s belief that anyone would, or even could, hurt Marianne. But Marianne doesn’t live in a mind where this makes sense to her. Edgar-Jones delivers her lines with sobriety, even though the sense of pathos in the circumstances is overwhelming.

“I’d have done anything you wanted me to,” she plainly tells Connell, separated from him by a table, a black cup of coffee, a cigarette. But such an ordinary environment can’t diminish the titanic repercussions of Connell and Marianne’s decisions, what life becomes when they are apart. They will always find each other’s eyes across an exam hall, a dinner table, a funeral.

But these episodes crystallise Connell and Marianne’s destructive and desperate connection by also amplifying the people around them. The tension between Connell and Jamie fills the air with thick disdain, suffocating everyone unfortunate enough to breathe it in.

There is little physical violence when people disagree in Normal People, but the moments after Connell has been mugged, after he goes to Marianne (hers is the only number he knows by heart), it seems like being punched in the face wouldn’t even be quite as painful as having to interact with Jamie. 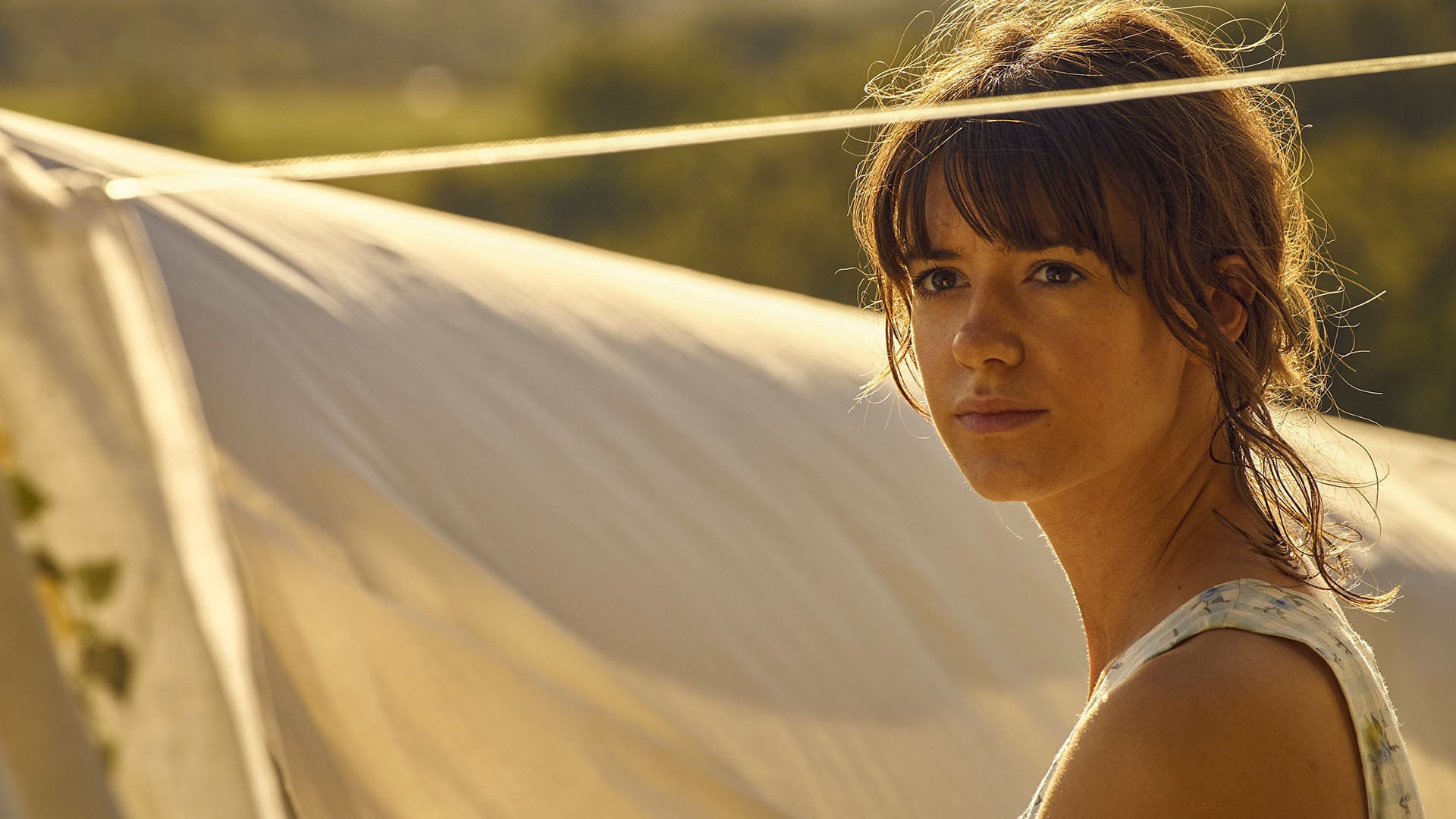 But things soon move on: a new episode gives way to a new mood in a new place. The ache of violins is swapped for the hope of a tinkly piano melody, as Connell and Niall arrive at Marianne’s villa in Italy for a holiday.

Immediately, the similarities with Luca Guadagnino’s gorgeous 2018 romance Call Me By Your Name are obvious. As much in the attributes of such an idyllic escape – the crumbling walls, the translucent water, the fresh fruit and the rickety bicycles – as in the heat that brings people closer together and forces hostility to breaking point.

It’s harder to focus, to save face when the sun is swallowing you whole – but even as the evening begins to cool, the vicious hostility between Jamie and Connell, Jamie and Marianne, Jamie and everything in the world he could possibly pick a fight with – it explodes.

In moments of calm, as Marianne and Connell escape to a little town, share a shopping trolley, sit in the streets licking berry ice cream, lucidity returns. Sally Rooney’s sharp mind, paying attention to class, to money, to the things that have always made Connell and Marianne so different, come into focus here.

This isn’t a sanitised or naive conversation, despite existing in such a utopia. They discuss guilt, resentment, the injustices inflicted and accepted by their mothers, and the future of the students that might come after them.

Things erupt – Niall grows, becoming the friend everyone wish they had; Jamie explodes, proving everyone right to mistrust such an insecure and volatile presence. Marianne and Connell find themselves together in bed. At first it’s quiet, polite. Marianne confesses fears about the past and the future alike. “I didn’t want you to think I was damaged,” Marianne says to the person who cares for her the most. 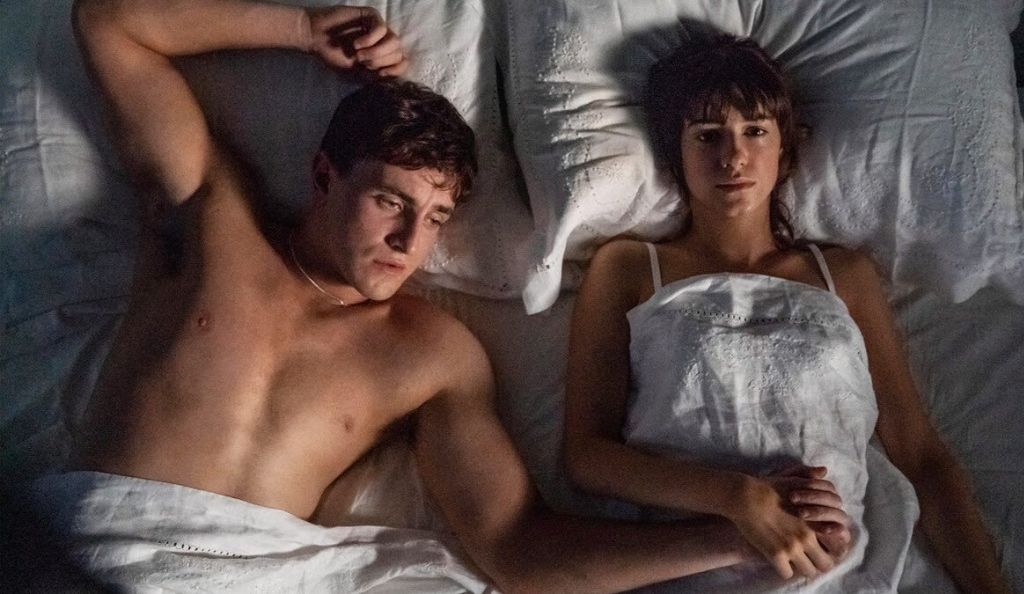 But he now has a girlfriend, a good one. She technically still has a boyfriend. His thumb gently strokes her back, and they find each other again. But the violins re-enter, and what was once bliss is now marred by mistakes. Her lips are wet, his brow furrowed.

These episodes bottle the most difficult period in Marianne and Connell’s relationship, and one of the worst moments for Marianne. In the novel, the pair exchange emails over a whole summer. In the show, this is nodded to in conversation – it’s the one omission that feels a shame, even if there is the promise of more to come.

Still, to have travelled 18 months, two countries, a handful of confessions and just one fight, and one kiss – there is still greater feeling in this chapter of Normal People than most of us could wish for in a lifetime. 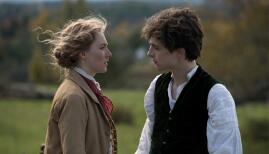 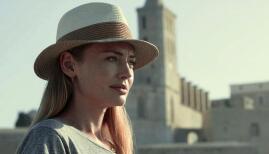