Marianne and Connell navigate the end of school and the start of college in two searing, stunning episodes crystallising the devastation of youthful mistakes

The “debs” is the end of year dance in Sligo – girls curl their hair extra tight and boys fill their wine glasses up to the brim. Sally Rooney’s writing makes this event feel cataclysmically important, rather than a throwaway indicator of time pushing forward. Because, you see: Connell won’t ask Marianne to go with him.

Their relationship, although it is blossoming, as they whisper about sex and violence in bed with each other, is still secret. “Why shouldn’t I tell anyone?” Connell’s mother Lorraine asks him, disgusted by her son’s cowardice. And it’s not just her – Connell’s decision pushes Marianne away, as Daisy Edgar-Jones shifts her eyes from luminous and in love to freezing cold with disappointment, her presence from all-consuming to invisible. 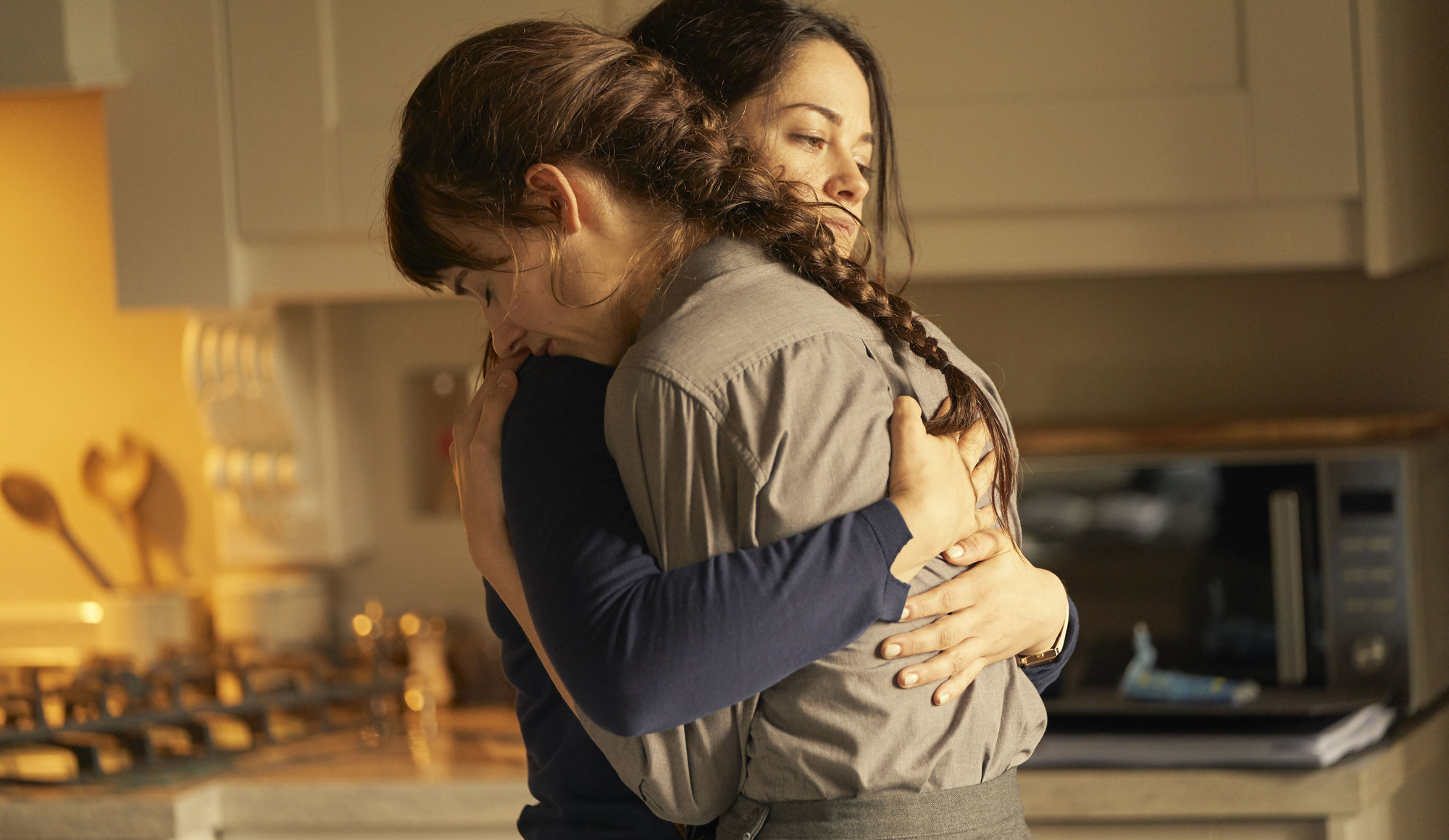 It’s in episode three that Connell’s heart first cracks open in a stunning performance of grief and regret from Paul Mescal, unhappy at the debs in a crowded room where he feels entirely alone without Marianne. She too is isolated – and so it is here that the hierarchy between the pair begins to shift.

Is he a little drunk when he phones her outside the dance, and for the second time in the episode, tells her he loves her, but this time makes it count with a “really”? It doesn’t matter. Because now, he too is overflowing with feeling that she will no longer carry. At the end of this chapter, after school, the tables are turning.

Fast forward a few months and Connell is at Trinity College Dublin – because Marianne had told him to join her there – and the precociously confident, popular nice guy is now out of his depth. In an English seminar, the camera wanders to anything shiny it can find – his chain, which curiously grows in significance as the series develops – because Connell’s glittering personality is nowhere to be found amidst this novel discomfort. 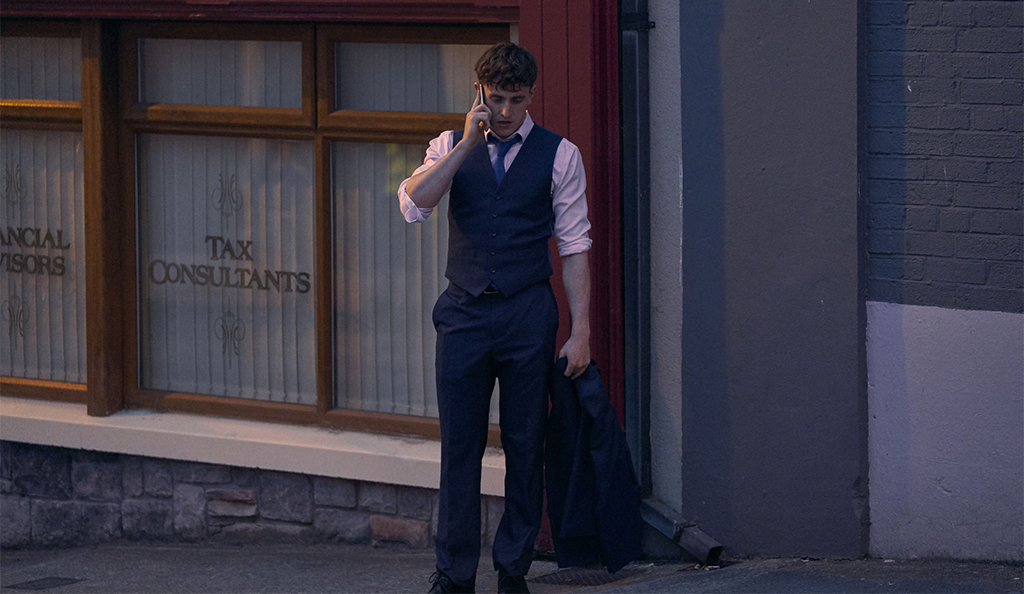 Connell (Paul Mescal) realises his mistakes at the Debs

Lenny Abrahamson directs Connell’s first moments at college with claustrophobia, but never any ridicule. Even during a rare weekend home, showing Connell’s job in a petrol station and his catch-up with Rob, a school friend he so often resented, the director pinpoints the young man’s growing pains. “Just don’t waste it,” Rob says of college, which will earn so much weight later. “Have a good time.” But without Marianne, Connell has so much less than he realised.

And so everything falls into place with uncanny ease when they do meet again. A seminar on Jane Austen; an overconfident fellow student; a house party invitation; an introduction to the overconfident guy’s girlfriend. When Connell and Marianne reconnect, in the loud top room of a three-story party, background noise slowly fades as they tune back into each other’s frequencies once again.

"What happens when the passage of time appears?” Fionn Regan sings on ‘Dogwood Blossom’ while the pair talk, later mentioning “loneliness [that] keeps you constantly awake”. While we enjoy the melodies, Connell and Marianne certainly hear the words. 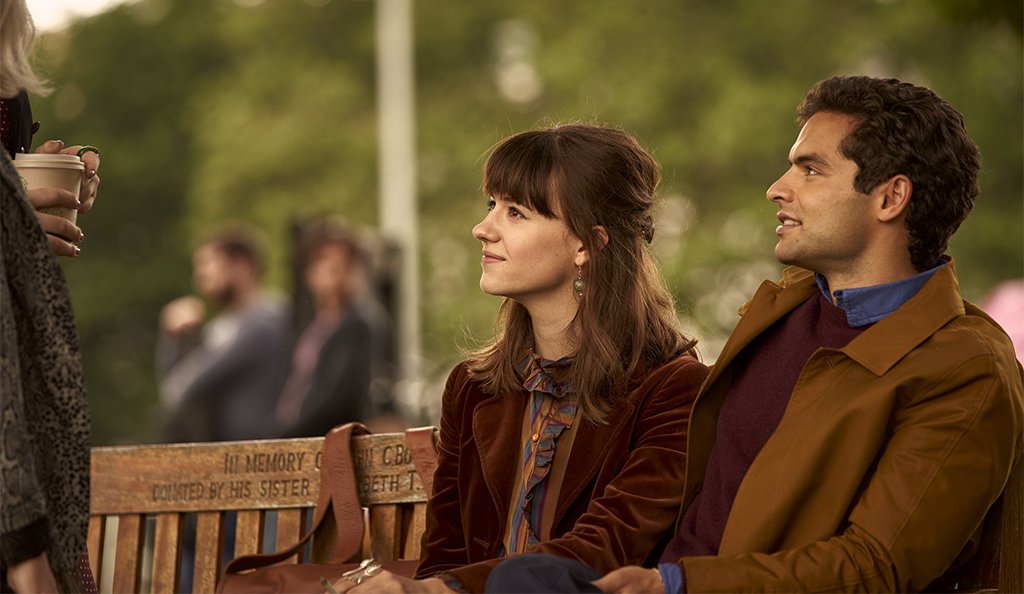 Marianne with her boyfriend Gareth, who meets Connell in a seminar

At Trinity, a relay of undeserving boys form a satellite around Marianne, as supportive friends are also introduced. “Who wants a normal life?” Joanna asks Marianne, anchoring her wisdom early on. There is a nameless, relentless male friend who slowly creeps in – a character those familiar with the book will scratch their heads over initially, but who soon becomes intolerable.

As the world begins to take shape, in new houses, shared rooms (here we meet Connell's housemate Niall, one of this story’s most gracious and loveable characters), relationships are tentatively rekindled.

These two episodes frame a crossroads, a fissure in the first chapter, a crystallisation of why the decisions we make, the trust we neglect and the calls we ignore come to matter far beyond our youthful days, simultaneously careless and paranoid. Abrahamson, Rooney, Mescal and Edgar-Jones bottle this paradox, and set it free beautifully, slowly.

Back in the present, late one night he receives a text from her. The phone only vibrates, and it’s opened in silence. As ever, nobody knows which feelings Marianne and Connell will ever dare to speak into the world, which ones will forever exist without a sound.