3 CW readers are interested
Feel Good, Channel 4 review 4 Feel Good, Channel 4 review Ella Kemp
A stark, but straightforward reason as to why many romcoms – in whichever format they might come – fail, is because they operate in binaries. They aim straight for the tear ducts, or try to laugh grief off, preventing satisfied viewers from landing in the middle and grappling with uncertain emotions, after being forced to effectively pick a side.

The title of Mae Martin’s new series for Channel 4 (streaming on Netflix everywhere else in the world) seems to warn of a similar pratfall, but in reality manages to swerve it entirely: Feel Good is a gloriously bittersweet slice of reality, a portrait of a young person finding their feet through new romance but also old scars, without prescribing any one two-dimensional feeling to any of it.

Martin created the show, and plays a loose version of herself. In the first episode, she meets George (Charlotte Ritchie), a heterosexual woman who comes to Mae’s show and, well, changes everything. The pair begin a relationship, at first blissful, then more unstable, as both find their feet. Mae is recovering from drug addiction, and is couch surfing while she gigs as a standup comedian, while George is coming to terms with new feelings and a stuttering friendship group.

But Feel Good feels fresh precisely because it allows both characters to exist as so much more than their one-liners. Mae is more than her diagnosis, more than her trauma. She has worries and shame, but also immense happiness in her connection with George, and within her own career. George is juggling her own age-old friendships and the expectations of her family, while pondering what she might want from the future as well. 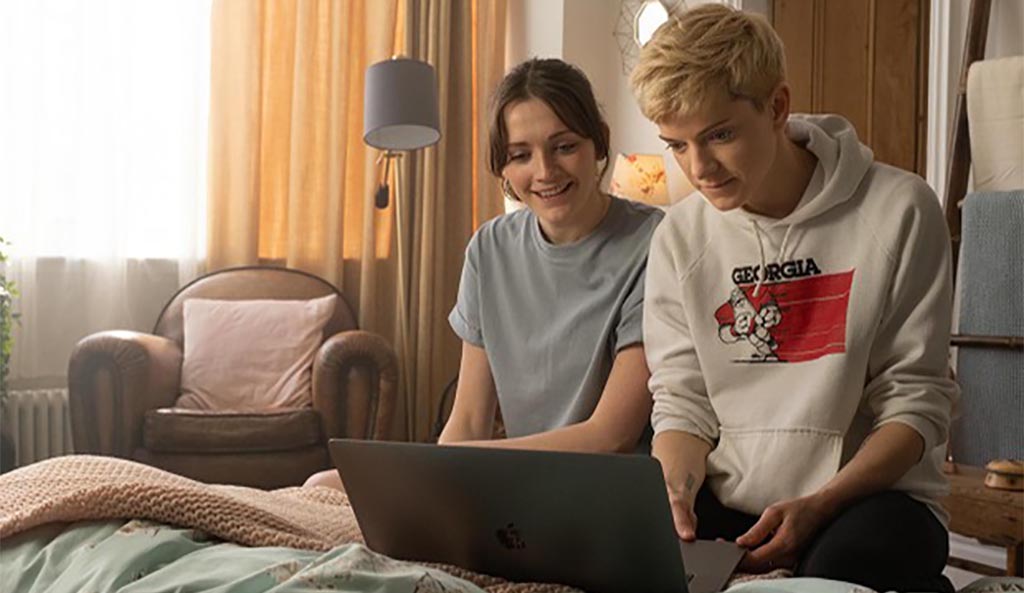 The show deals in ambiguities, in free-flowing questions that seem answered in real time, and ones that reach out to the viewer as well. In your 20s, are you thinking about marriage? How would you define your civil interactions with your flatmate? Is that friendship? Does it really matter what your parents think? Are you really still an addict if it’s just one hit?

Introspective and existential subject matter manifests through featherlight dialogue, never losing sight of Martin’s dry wit and, despite it all, wry optimism for the future. Ritchie also shines as George, a wealthy, healthy, attractive young woman forced for the first time in her life to question her privilege and loosen the safety net that’s always been there to protect her.

The six episodes offer tenderness, intelligence, sensitivity, heartbreak and relief all in one go. The end is left unresolved, which feels like the best way to go. Feel Good knows it’s part of a bigger picture, part of an ongoing journey to just get through the day, to learn what you can along the way, and to just keep going.

Some questions will be answered, while there will always be another hurdle to work through, and another touch of kindness to soothe the pain. This is an empathetic look at contemporary fears and feelings, diving deep into the crevasses of what’s left unsaid. In a time of greater introspection across our society worldwide, this feels as if sent from the heavens. 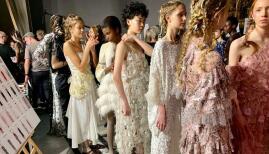