In episode 8 of Doctor Who, The Witchfinders, the Doctor (Jodie Whittaker) and co. find themselves in 17th century Lanchashire during a violent spread of witch trials

In the case of this week’s Doctor Who, which takes the genre’s themes and wraps them around an historical context (17th century, during the reign of King James I), The Witchfinders leans its broomhandle toward disaster.

In another TARDIS mistake, the Doctor (Jodie Whittaker) and her companions (Tosin Cole, Mandip Gill, Bradley Walsh) land in the Lanchashire village of Bilehurst Cragg during a witch trial in the 1600s. After the Doctor tries to ‘save’ a witch from drowning, she’s called into question by the local witch hunter Becka Savage (Siobhan Finneran). The Doctor discovers there’s more wrong in the village than Christian superstition. 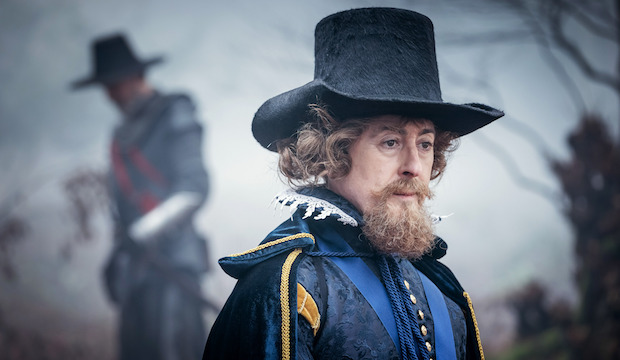 Perhaps it’s the younger audience that prevents The Witchfinders from attaining any sense of fear. Joy Wilkinson’s script tries so hard to fit within a specific horror bracket, especially as roots flail from the ground like Sam Raimi’s The Evil Dead, but only succeeds as a pale effort.

The Witchfinders is among the worst of series 11, not even reaching into the characters like in previous episodes – aside from a brief and clumsily written speech from Yaz about her depression at school. But even worse, the village community is barely seen, barely heard from, and barely cared about. With a name like Bilehurst Cragg, it deserves at least a personality. 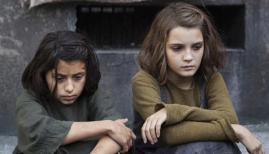