This is the new workplace for former Detective Superintendent Steve Fulcher (Martin Freeman), who’s been forced to resign from Wiltshire Police following his breach of Pace. He’s now training intelligence officers in Libya, while playing down the explosions nearby to his wife on Skype. 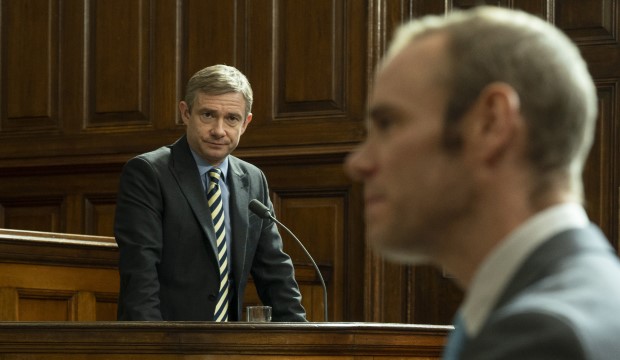 But even months after Steve’s trial, the efforts around the case never stop. While in Benghazi, he’s asked to come back to Wiltshire to testify in another trial against Christopher Halliwell (Joe Absolom). This time, Halliwell is finally accused for the murder of Becky Godden-Edwards.

No matter how far away Steve goes, the case still possesses him. And since the other alleged victims of Halliwell haven’t yet been named or discovered, it won’t stop haunting the real Steve Fulcher either.

The finale, like most of the previous episodes, proceeds with a realistic depiction of the events as they happened. Although Steve’s time in Benghazi and Elaine’s (Siobhan Finneran) unwise marriage to the domineering Pete (Derek Riddell) offer fascinating insights into these players, there’s really no need for them. The series didn’t need to run to six episodes; four would have sufficed, and because of its superfluous length, the drama becomes less captivating and more procedural. 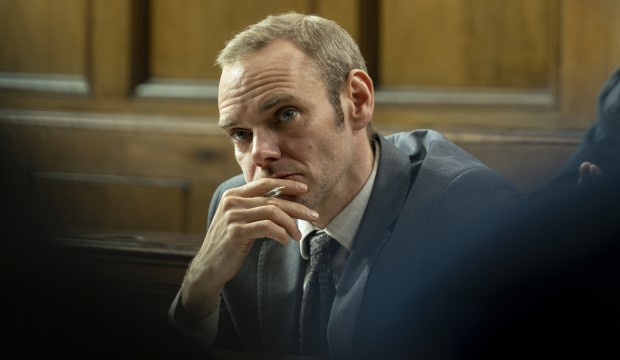 Halliwell decides to represent himself in court

But, despite a few dead gaps, writer Jeff Pope knows where and when to hit. In the most thrilling scene of the series, Steve is on the stand and, incredibly, Christopher Halliwell represents himself in court – firing a dodgy line of questioning at the former detective.

It’s hard to recall any crime drama, true or otherwise, with this dark and fascinating dynamic: a probable psychopath cross-examining his former interrogator. Pope’s dialogue sharply strikes with every line, the tension between them so palpable and frightening.

A Confession is one of the best ITV dramas in recent times, maybe since Broadchurch. Pope and director Paul Andrew Williams’ pursuit of a documentary-like realism adapts a startling true story into something personal, tangible. This can be a little too real at times, recounting the less interesting parts in as much detail as the dramatic ones. But, hopefully, Pope sets an inspiring precedent for true-crime dramas in the future.

A Confession concludes on Monday 7 October at 9pm on ITV 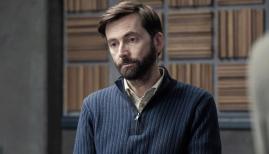