The season of fresh starts, empty exercise books and new shoes is upon us! Resolve to do more this month with Culture Whisper’s selection of the best art, theatre, food, fashion and more coming to London. 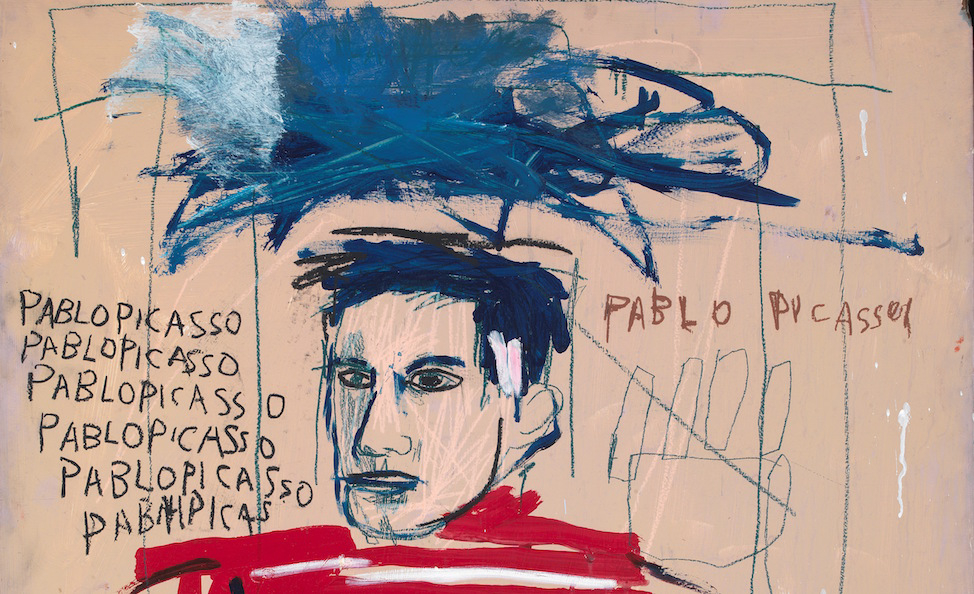 Brush up on your Basquiat

Back in the ‘80s, New York’s contemporary art scene was dominated by Minimalism. White walls, white people drinking white wine. Over in Brooklyn, though, there was a young artist who was about to blow it wide open with a riot of colour. Jean-Michel Basquiat, high-school dropout turned art world prodigy, was black, charismatic and rebellious. He traded in his downton underground graffitiing for uptown gallery cognoscenti. Basquiat became a sensation, protege of Andy Warhol, friend of Debbie Harry, and the most talked about artist of the 80s until his death at the age of 27. At long last, this prolific artist will get his first ever UK retrospective, over at the Barbican. Basquiat: Boom For Real is a big, big deal. 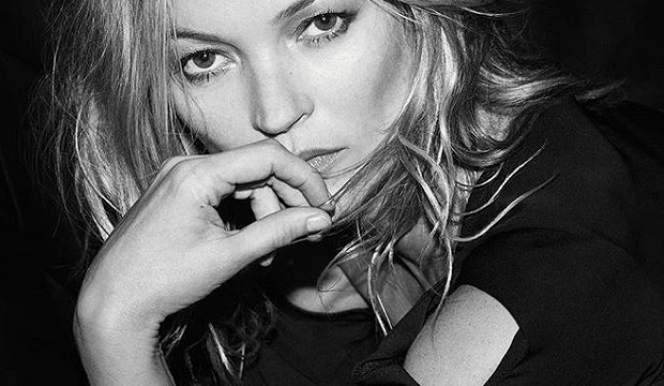 Reserve your place in the fash pack

Bye bye, BHS, hello exciting new brand. Reserved will be opening its first UK store in 32,000 square foot site on Oxford Street. The high-street clothing brand is essentially Poland’s answer to similar to Zara and H&M -- and it already has a big thumbs up from Kate Moss.

The supermodel has collaborated with Reserved for a new collection featuring black faux fur jackets and an oxblood PVC trench coat. Other highlights include slinky tailoring, winter florals with cinched in waists, textured knits and on-trend longline cardigans. 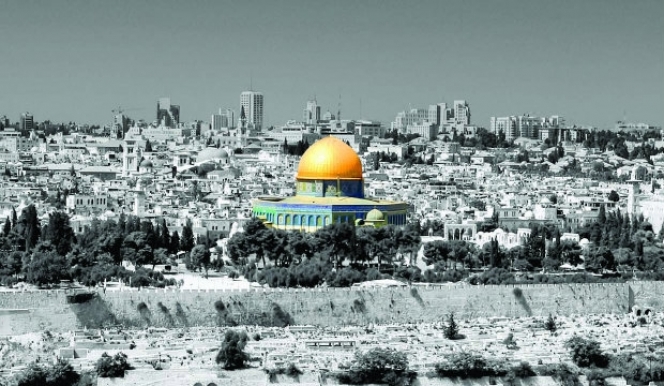 How do you begin to broker peace between Israel and the Palestine Liberation Organisation? Two Norwegians spent nine months secretly setting up the fateful meeting between Israeli prime minister Yitzhak Rabin and PLO leader Yasser Arafat. This resulted in the historic 1993 Oslo Accords.

This is relatively recent political history, and in JT Rogers' play Oslo, it is combined with imaginative drama, a detailed investigation of events which absorbed audiences and impressed critics at the Lincoln Centre in New York in 2016. The play comes to the National's Lyttelton Theatre for a UK premiere before transferring to the Harold Pinter Theatre on the West End 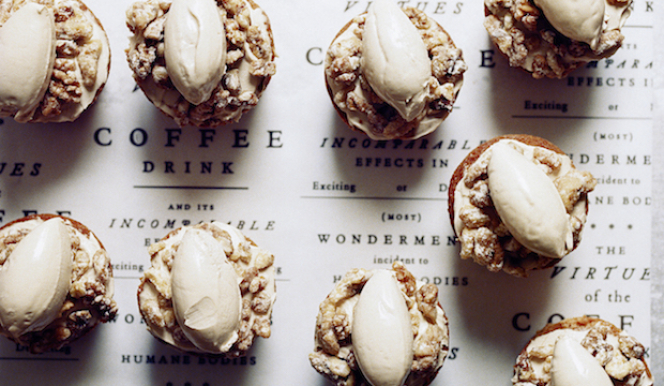 The new pit stop to know about

Quietly, over the last few years, Covent Garden has transitioned from tacky tourist trap to a shopping and dining destination to tempt even the most discerning of Londoners. Now there’s bijou new cafe for take-away feasts or people watching over coffee. Having already guaranteed daily queues through Neal’s Yard with The Barbary, brother and sister duo Layo and Zoë Paskin return with a more casual all-day dining cafe just the other side of Neal’s Yard. Jacob the Angel is a coffee house, serving generously stuffed sandwiches, salads and sweet treats such as tahini madeleines and passion fruit marshmallows. 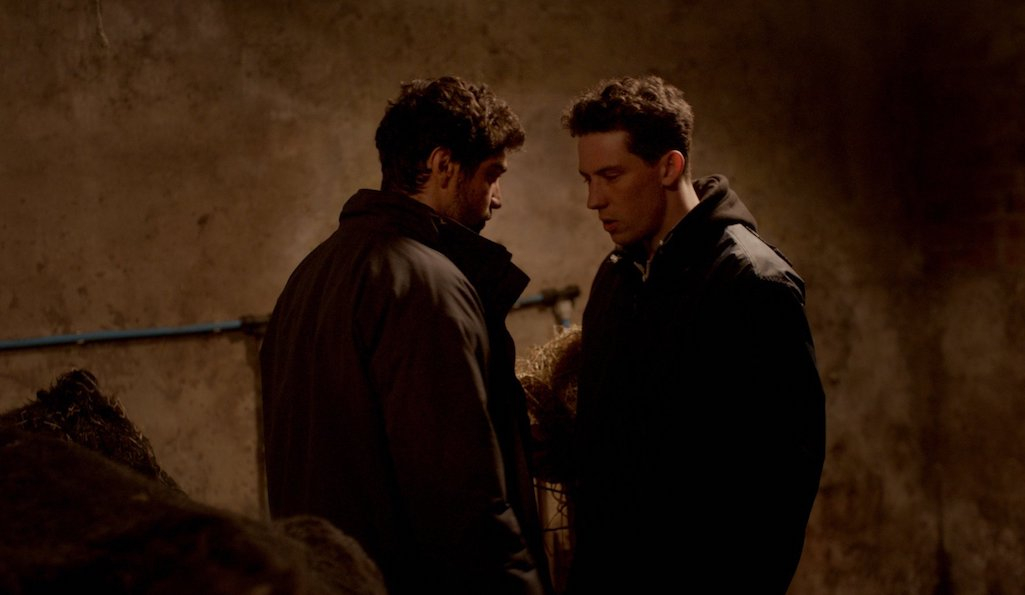 A coming-out and coming-of-age story set in the bleakly beautiful Yorkshire Dales, God’s Own Country is more than a British Brokeback Mountain. Rangy, ruddy Johnny Saxby lives on a farm with his dour and aging parents. But he’s more interested in drinking pints, having rough, anonymous sex with men than farming. Enter gorgeous Gheorghe, a Romanian hired by Johnny’s father to help out on the farm, who turns out to be more sensualist than Stoic. His alchemical effect on Johnny is begrudging and gradual, until quite suddenly it’s not. God’s Own Country is a superb evocation of first love, and a smart dissection of the hearts we love with. 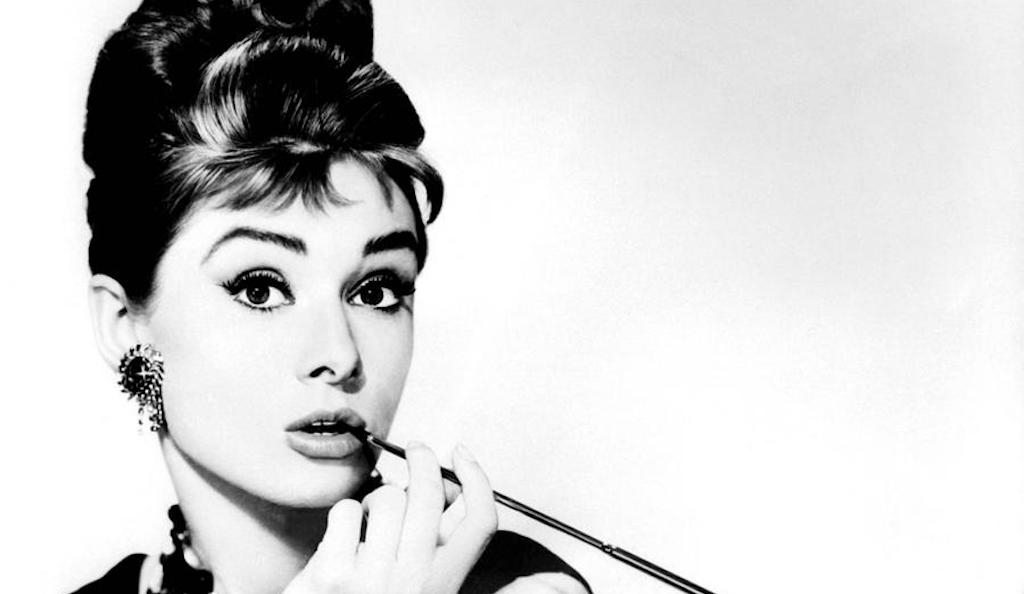 It's the face that launched a thousand tribute monochrome posters. Silver screen pinup Audrey Hepburn is as famous for her roles in cult-classics including Breakfast at Tiffany’s, Gigi and My Fair Lady as for her gamine beauty, nipped-in waists and pearls. This September, her private collection will be auctioned at Christie’s - and you don’t have to be an oligarch to get in on the action. The collection, featuring Hepburn’s outfits and plenty of personal memorabilia, is open for public viewing for three days ahead of the sale. 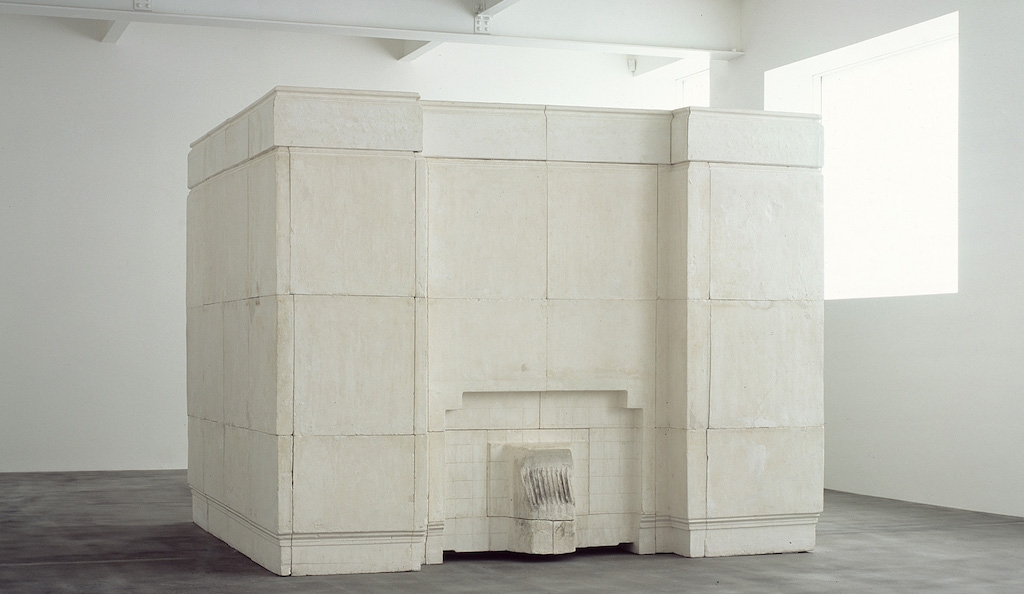 Rachel Whiteread, sculptor, leader of Saatchi's YBA set and the first woman to win the Turner Prize creates the kind of art you can’t ignore. Whether a vast inverse casts of a house or 14,000 plastic boxes, her radical sculptures turn quotidian shapes into poetic fossils, striking monuments to the unnoticed and overlooked. This autumn, 30 years’ worth of her diverse works -- drawings, collages, photographs and sculptures -- will be displayed in a major new Tate Britian exhibition. 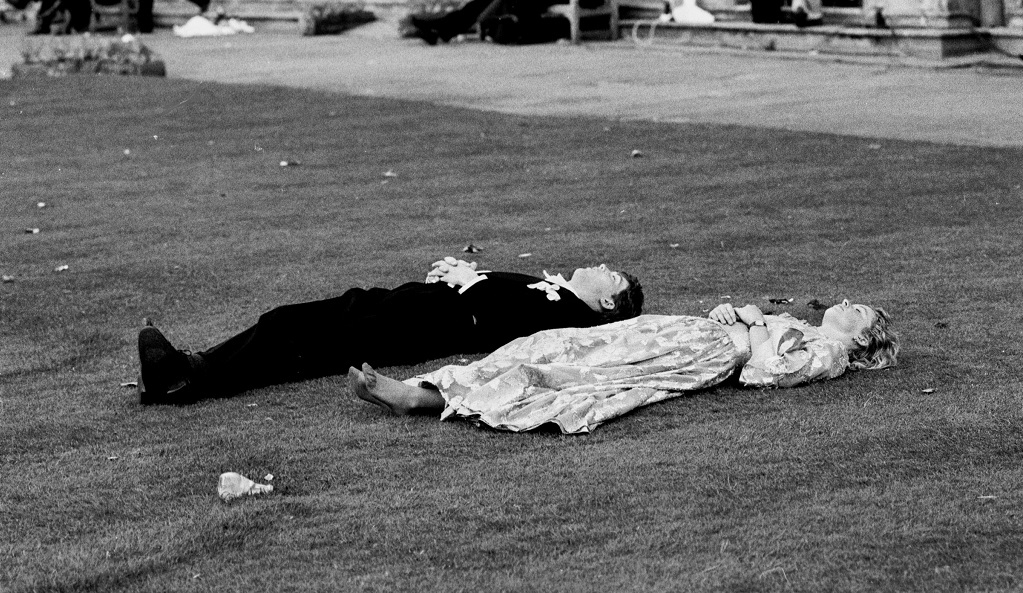 This fashion week, Burberry are doing things differently. The British brand has moved is taking over 18th century Old Sessions House in trendy Clerkenwell and, along with catwalk shows, there’s a major photography exhibition. Celebrating all things British, Here We Are features over 200 fascinating photographs from 30 British photographers, including Magnum photographer Martin Parr, Karen Knorr, Bill Brandt, Ken Russell and Shirley Baker. Creative director of Burberry and curator of the exhibition Christopher Bailey describes how the images will capture ‘the many and varied tribes and clans and classes that make up this island of ours.' 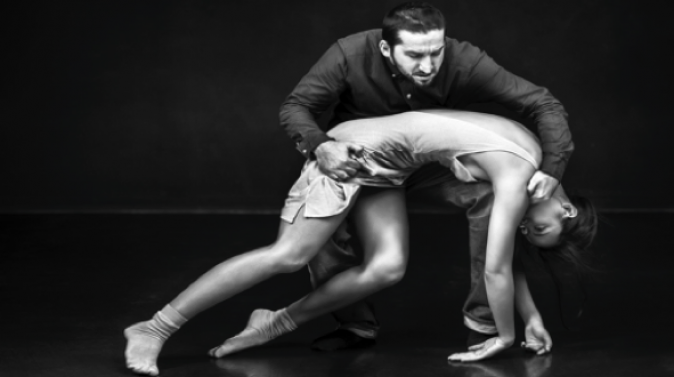 Israeli-born choreographer/composer Hofesh Shechter and his eponymous company return to London this autumn with hugely anticipated new work, Grand Finale. Get ready for explosive choreography, a pulsating score performed by a live band and theatrical set and costuming, an all-round feast for the senses. Since it was set up in 2008 the Hofesh Shechter Company has won a loyal and predominantly young following, attracted by the dynamic choreography, use of very loud, often live music and stagings more akin to big rock concerts than your traditional dance performances. This latest work responds to the generally dismal Zeitgeist by portraying humanity as on a downward spiral. Bleak, sure, but thoroughly rousing. 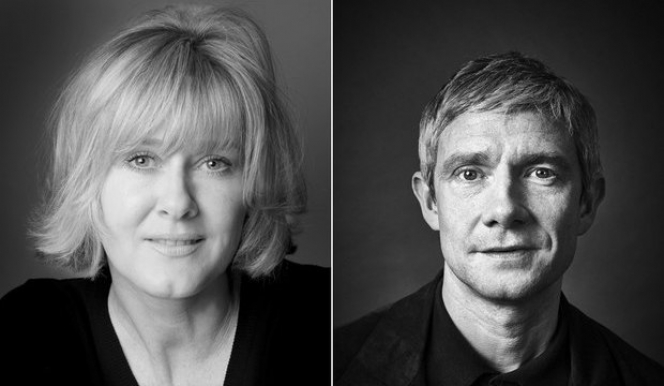 The party's just getting started

Within the scalpel-sharp scripts of playwright James Graham, the daily dramas of government graduate from the stuff of broadsheet commentary into thrilling theatre. Now, Graham scrutinises 25 years of Labour Party history in a new play starring TV favourites and BAFTA-winners Martin Freeman and Sarah Lancashire. Set in a constituency in the north of England, Labour of Love is a comedy charting the party from Neil Kinnock to Jeremy Corbyn. It focuses on archetypal Labour MP David Lyons and his constituency agent, Jean Whittaker.