A once in a lifetime sale of Audrey Hepburn's personal collection of designer dresses, memorabilia and portraits

It's the face that launched a thousand tribute monochrome posters. Silver screen pinup Audrey Hepburn is as famous for her roles in cult-classics including Breakfast at Tiffany’s, Gigi and My Fair Lady as for her gamine beauty, nipped-in waists and pearls. The globally renowned and celebrated Golden Age film and stage actress, fashion legend, and humanitarian arguably shaped the course of 20th-century film and fashion more than any of her female peers.

The blockbuster sale, taking place in Christie's King Street in September – an online auction will accompany the main sale – will feature an extraordinary archive that traces the life and career of one of the most famous screen actresses of the 20th century. And you don't have to pick up a paddle and bid your life savings to be part of it; the collection is open for public viewing from 23 - 26 September. 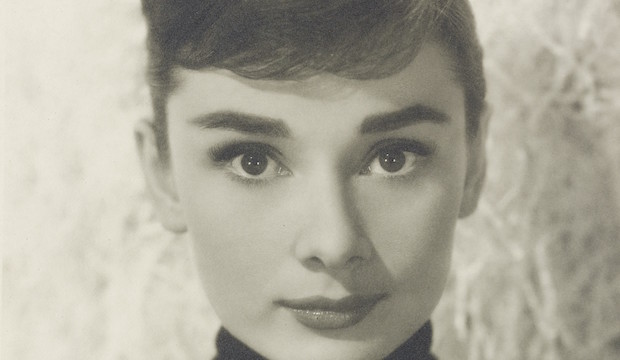 What to expect at auction?

The live auctions will feature Audrey Hepburn’s extensive personal wardrobe, her own annotated working copies of film scripts from her best loved films including Breakfast at Tiffany’s. There will also be photographic portraits from her personal archive, her own collection of memorabilia and extracts from her personal letters, which offer an intimate insight into Hepburn's extraordinary life and career.

We can't wait to lock eyes on the highlight fashion lots, which include Hepburn's much-loved blue satin Givenchy cocktail dress (estimate: £10,000-15,000), worn by the actress in a photo shoot by William Klein, a Burberry trench coat (£6,000-8,000) and a selection of her ballet pumps in a rainbow of colours, with estimates from £1,500. 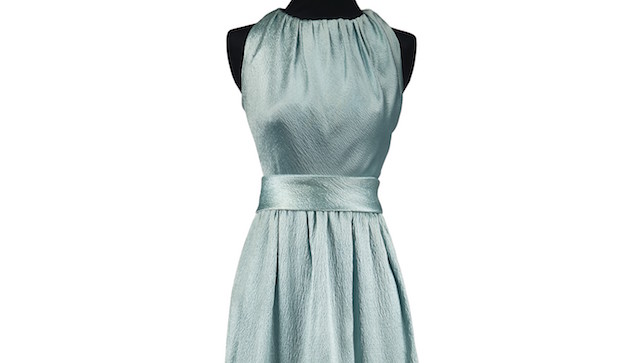 With estimates starting at just £100 and ranging up to £80,000, the Christie's auction will offer collectors from around the world a once in a lifetime opportunity to acquire Hepburn's personal items never seen before on the international market. 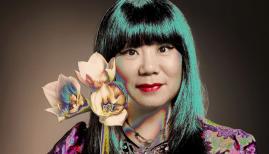 The World of Anna Sui review