The V&A's fashion exhibition will have you cooing over cocoon coats, baby doll dresses and magnificent hats

Born into a fishing village in Spain, Balenciaga's name resonates with fashion aficionados and historians of the post-war period alike. Considered the master of haute couture in the 1950s and 1960s, Balenciaga has remained a household name for the past half-century, revered by both contemporaries and modern fashion designers.

With two anniversaries – this exhibition will mark the 100th anniversary of the opening of his first fashion house in San Sebastian and the 80th anniversary of his Paris salon – 2017 couldn’t be a better time to stage a Balenciaga showcase.

We outline the three main reasons to go and see the most stylish exhibition of the year. 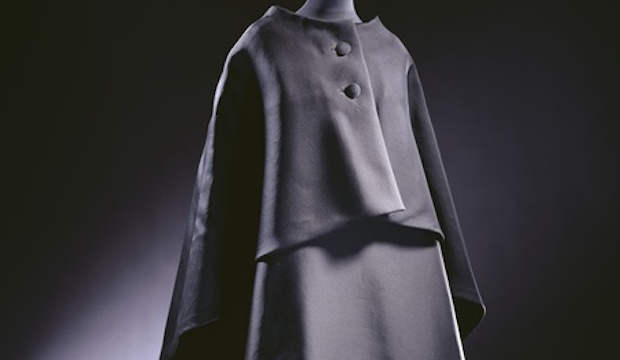 Drawn predominantly from the V&A’s own collection of 1950s and 1960s Balenciaga – assembled by Cecil Beaton in 1972 – Balenciaga: Shaping Fashion presents cocoon coats, babydoll dresses, balloon hems and square coats that will have you swooning as soon as you step into the exhibition space.

Nipped in waists and corseted bustles, propagated by Dior’s 1947 New Look, are nowhere to be seen. Instead, empire lines, broad shoulders and eccentric but sophisticated hats from the 1950s and 1960s dress the walls of the V&A’s intimate fashion galleries. The ‘Envelope dress’, on loan from a private Swiss collection, is one of the highlight pieces in the show. The four-point dress obliterates any nuance of shapely form; its revolutionary silhouette made it a sure-fire hit with the press. But despite critical acclaim, we learn that only two dresses were actually sold due to its impracticality.

The looser abstract forms of Balenciaga’s garments of the 1950s and 1960s transformed the female silhouette in post-war Europe. His innovative visions challenged the status quo, causing women to flock to Paris the world over. Indeed, an entire window on the ground floor is dedicated to Balenciaga's famous clientele. Prepare to see bespoke, gloriously embellished Balenciaga creations, once owned by Gloria Guinness, Hollywood starlet Ava Gardner, and the rich and rare Countess Mona Bismarck. 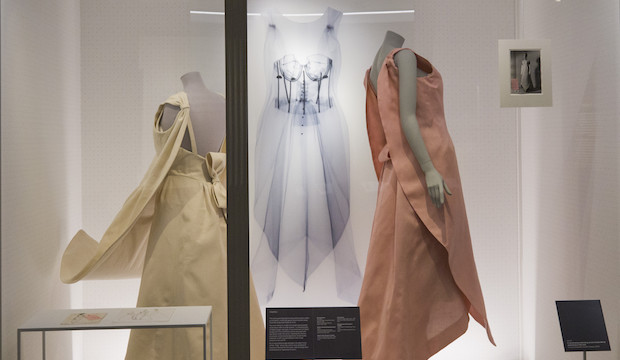 Meandering through the exhibition's galleries, it becomes clear that Balenciaga was so much more than a visionary. He was a craftsman with a skill revered by the most celebrated 20th-century designers. Coco Chanel called him a 'couturier in the truest sense of the word' and Dior deemed haute couture to be an orchestra 'whose conductor [was] Balenciaga'.

For Cassie Davies-Strodder, the exhibition's fashion curator, highlighting Balenciaga's attention to detail and artisanal craftsmanship was a priority above all else.

Collaborations with x-ray artist Nick Veasey and pattern-cutting students from the London College of Fashion thus followed. Such partnerships have unveiled hidden details, structures, weights and boning under the surface of Balenciaga’s designs and allow visitors to see the complexity of his designs. 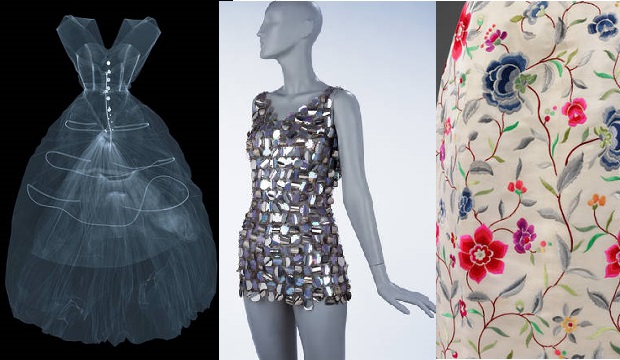 But remember to look beyond the clothes on display. The sketches, photographs and fabric samples add texture to the exhibits in this section, while original catwalk footage and clients’ correspondence provide an insight into Balenciaga’s most intimate circle. It’s worth spending time reading all the accompanying panels and exhibit labels here as all the extras bring Balenciaga’s work to life.

While Balenciaga was praised during his lifetime – Countess Mona Bismarck, one of Balenciaga’s most loyal clients, went into mourning for three days on hearing of his death – few are the designers today who don’t seek inspiration from the master couturier. 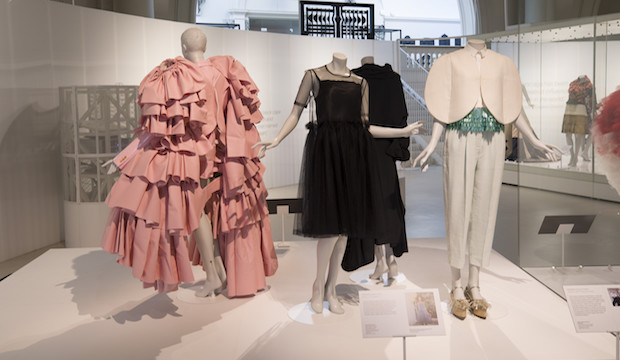 The final part of the exhibition, Balenciaga’s Legacy, showcases work by more than 30 designers of the past 50 years indebted to Balenciaga’s vision. Look out for Balenciaga-inspired garments by Oscar de la Renta, who worked briefly as a sketch artist at Balenciaga’s Madrid Salon, Molly Goddard, Nicholas Ghesquière and Balenciaga’s current Creative Director, Demna Gvasalia, who was nominated BoF’s 2016 designer of the year. From delicate floral embroidery to a leather and PVC evening dress, the upstairs gallery presents a cross-section of styles, designers and shapes inspired by Balenciaga’s revolutionary silhouettes that fire the imagination.
It’s not a jazzy theatrical spectacle à la Alexander McQueen, but Balenciaga: Shaping Fashion is glamorous, and as intricately detailed as the craftsmanship of the man himself. Plan ahead, and get a date in the diary as tickets are selling out fast.