Dunkirk is yet another WWII movie, but it's going to stand apart... and not just because it stars Harry Styles 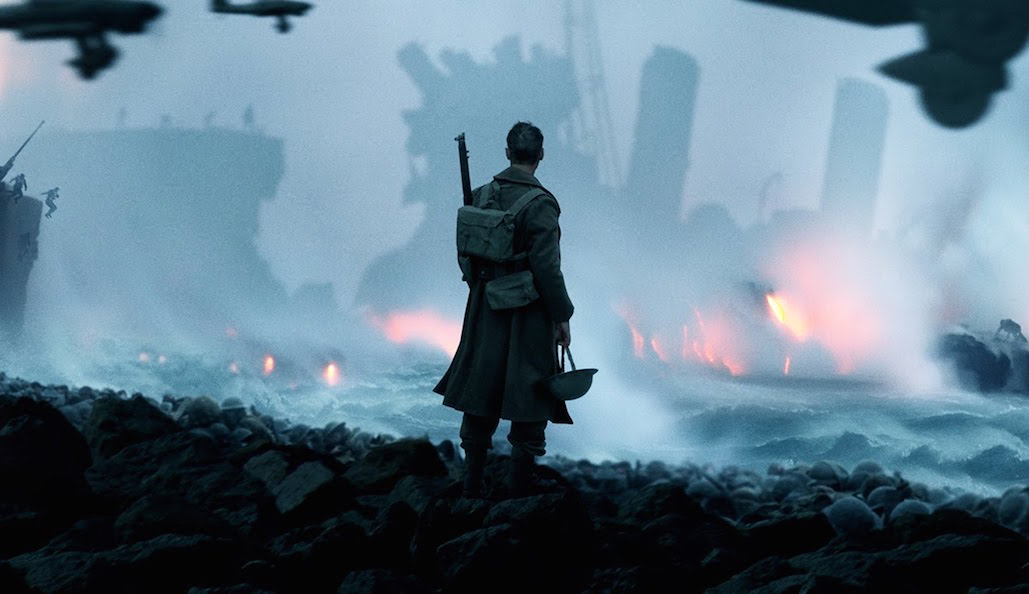 Dunkirk - Christopher Nolan new movie
It's inevitable. While watching Dunkirk this week, no matter how good it is, we're going to be thinking of an insult, the one we always think of when we watch Christopher Nolan movies:

‘Nolan's films are like clocks that show all their complex internal workings but fail to tell the time.’

TRY CULTURE WHISPER
Receive free tickets & insider tips to unlock the best of London — direct to your inbox
Like all memorable put-downs, this one is pithy, of vague attribution (we can't recall who said it), and with enough truth to make its unfairness seem justified. Because it is an unfair assessment.

Yes, Nolan's films tend to reveal more about the director's own obsessions – ironically, with particular focus on the subject of ‘time’ – than about contemporary life. No one should keep pretending that Nolan’s Batman trilogy (Batman Begins, The Dark Knight, The Dark Knight Rises) is a viable allegory of the mid-00s political weather.

But Nolan’s films’ independence from reality is the reason for their success.

By ensuring that the internal logic of his films is perfect, Nolan creates worlds that sit happily apart from our own, and it's this – rather than their scale – that means they'll last. Long after Avatar and the Marvel movies have been forgotten, Inception and The Dark Knight will continue to be seen and admired.

Dunkirk looks set to be similarly timeless (while also being another Nolan film deeply concerned with time). 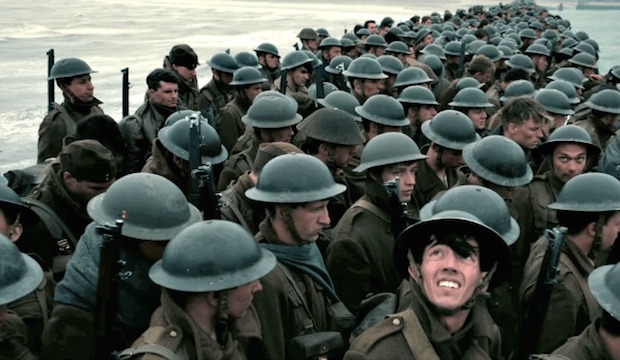 Nolan has said he wrote it without wanting to ‘get bogged down in the politics of the situation’, which is a pretty bold mission statement. Of course, countless other war films prioritise action above political nuance (or even accuracy), but few directors openly minimise the role of WWII politics in their movies.

Nolan, however, has the confidence and idiosyncratic vision to make a mega-budget ‘personal project’, a historical blockbuster that aligns with his own interests (characters caught up in warped or accelerated time) rather than with a sense of obligation to the traditional WWII narrative of Allied superiority and just victory.

The story of Dunkirk hasn't had the Hollywood treatment since 1958. Perhaps it's not surprising; key elements of the Dunkirk story make it unappealing to most filmmakers. 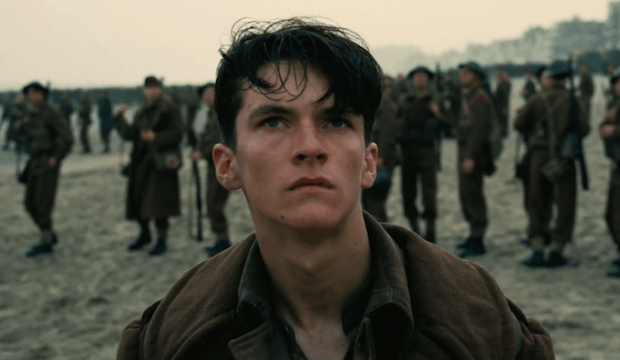 'Dunkirk', for those who haven't revisited their GCSE History textbooks, is shorthand for an eight-day rescue operation during the summer of 1940. Over 300,000 Allied soldiers trapped on the coast of Dunkirk (a French commune) awaited evacuation, and were strafed by German planes until reached by a disparate and partly amateur fleet of over 800 boats. Churchill described it as a 'miracle', but a retreat (no matter how miraculous) doesn’t chime with the triumphalism favoured by most war movies.

It's perfect for Nolan’s purposes. As the story of a race against time, it allows him to make a Christopher Nolan movie – the only kind of movie he's interested in making.

The script for Dunkirk was inspired by eleven films, only two of which (All Quiet on the Western Front and The Battle of Algiers) are war movies. More prevalent on the list are high-concept thrillers that, for their entire running time, keep their protagonists under severe temporal strain: Speed, Unstoppable, and Alien are the best examples.

'War' in Dunkirk won’t exist as the result of failed international allegiances and contravened treaties. It’ll serve the same purpose as a bus rigged to explode, or a runaway train, or a killer space-monster. It’ll be an engine for ramping up narrative tension.

And it’ll definitely be tense. The closest thing in Nolan’s oeuvre to Dunkirk, perhaps, is the ‘Mountains’ scene from Interstellar, in which space-travellers land on a sea-covered world beset by titanic waves. The scene takes the audience from curiosity to apprehension to unbearable chest-squeezing edge-of-the-seat tension in under five minutes.

It’s incontestably improved by Hans Zimmer’s score, which uses percussion to invoke the ticking of a clock. Zimmer’s score for Dunkirk – an entire film constructed around a moment of time-dependent marine rescue – employs a similar ticking motif, incorporating recordings of Nolan’s own pocket watch. It’s a fitting symbol for the director’s favourite theme and the element that all his films most effectively manipulate. 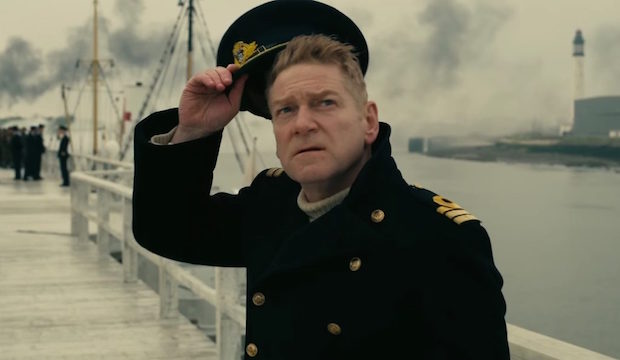 That Dunkirk will be emphatically a thriller rather than a history lesson might be problematic for some. Even though Nolan’s commitment to authenticity has been widely reported – he has eschewed computer-generated effects, and only cast British actors as British characters, etc. – some will accuse him of solipsistically turning a blind eye to what’s important about Operation Dynamo. Sofia Coppola’s The Beguiled has just met a similar fate for being a Coppola-esque drama rather than a film about slavery (it’s set in the American Civil War).

As we’ve said, the out-of-time quality of Nolan’s films is what gives them their timelessness, and what allows the director to explore the subject of time in his own unique way. But it’ll be interesting to see how Dunkirk fares, given that the time in which it's set is 'real' and perhaps harder to bend for storytelling purposes.