It's official: the former enfant terrible is going to make a movie about Charles Manson. God help us all 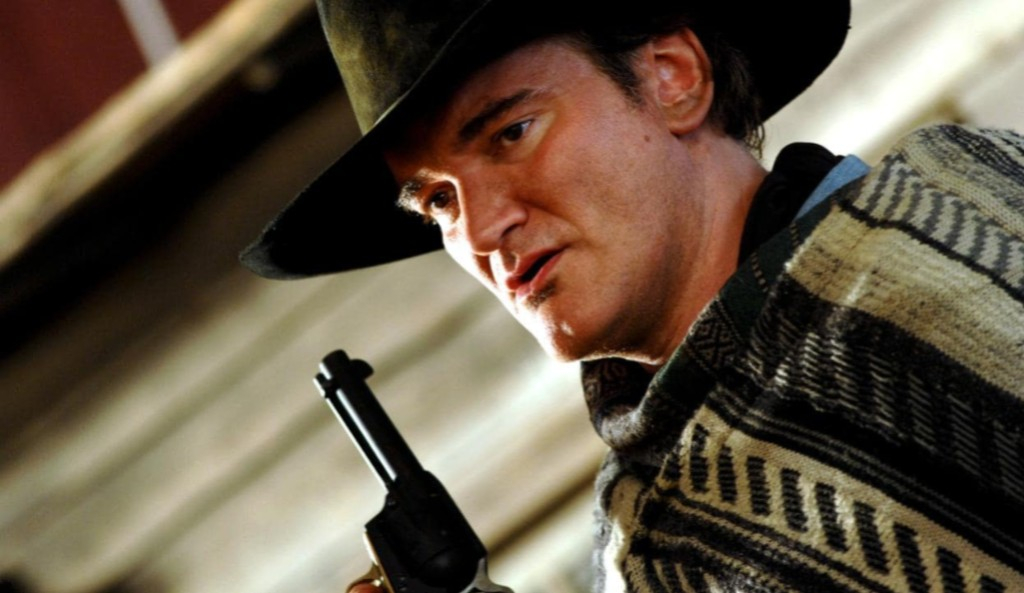 Quentin Tarantino new movie announced
So it's confirmed. In a piece of news that will have you writhing in either anticipation or discomfort, it's been announced that Quentin Tarantino is directing a film about the Manson murders.

TRY CULTURE WHISPER
Receive free tickets & insider tips to unlock the best of London — direct to your inbox
As you know, in 1969, lunatic cult-leader Charles Manson and his followers committed a string of brutal murders. The most famous victim was pregnant actress Sharon Tate, wife of director Roman Polanksi, and the involvement of the high-profile couple means that the murders are forever linked to the LA movie industry.

This is why Tarantino is either the best or worst person to direct a Manson murders movie.

Think about it: no other director in the world is so monomaniacally obsessed with the intersection of movies and violence. Not only is every one of Tarantino's films a hyper-stylised expression of his love of movie violence - its severings and splatterings, its penetrations and exit wounds - but, increasingly, they are meditations on how violent movies meets violent reality.

After all, Inglourious Basterds (2009) climaxed with Hitler being assassinated in a cinema. As the venue burned to the ground, incinerating all the Nazi top brass, you could feel Tarantino's glee at how his favourite medium had dispensed with the world's worst human. The fact that this dispensing happened in a celluloid fantasy only made it more post-modernly perfect.

But that post-modernism is the source of the nagging doubt we have about Tarantino's suitability for a Manson murder movie – even as we acknowledge that it seems to be perfectly in line with his preoccupations of gore and La La Land lunacy. He's just so damn ironic.

His movies are flippant pastiches, concerned primarily with their own style and execution. This is fine when they just consist of recycled bits of 1970s exploitation movies. It might be distinctly less fine when Tarantino directs a film based on a real-life 1960s atrocity.

The Manson murders film will be his first effort that sits closer to reality than fiction. Even if that reality was deeply warped and strange, will the self-professed movie fanboy be up to directing it properly?