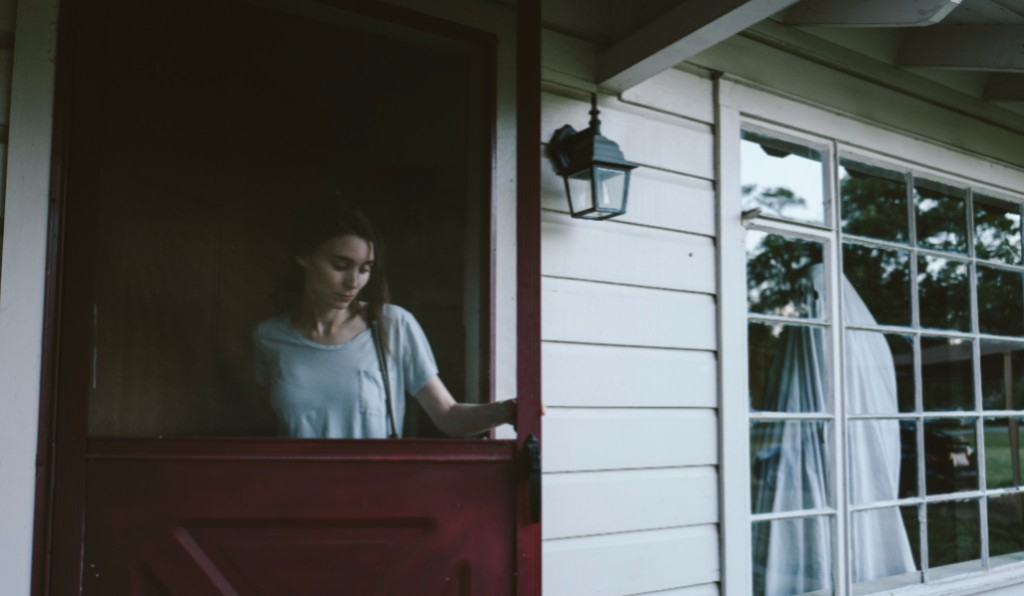 One review has described Casey Affleck's performance as 'a bravura feat of understated acting'. Well, he's concealed under a bedsheet for most of A Ghost Story – you can't get more understated than that. There are plenty of other reasons to watch this art-house chiller from the director of Ain't Them Bodies Saints, also starring Rooney Mara. 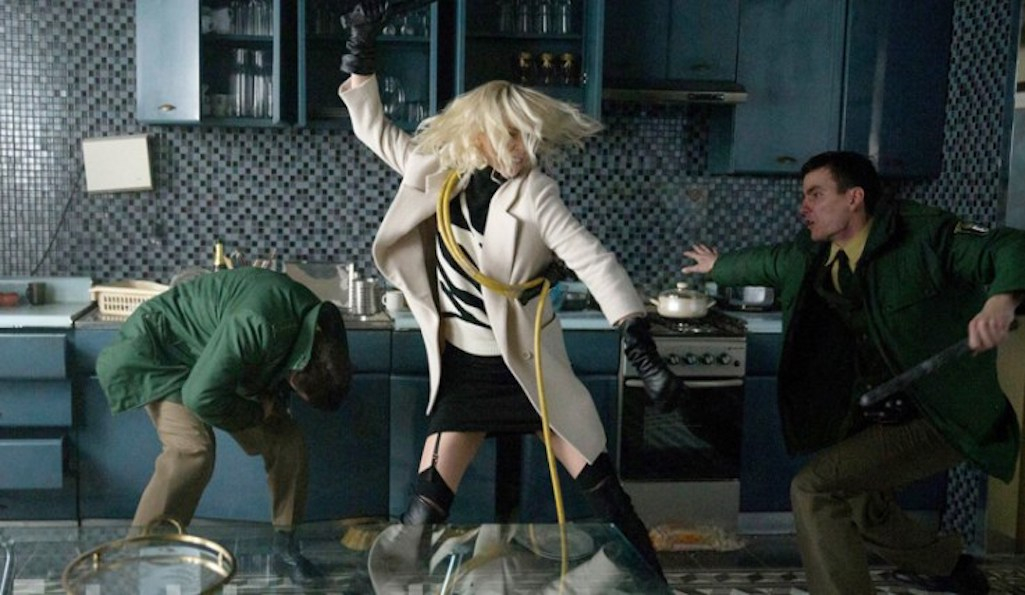 Pow! Biff! Smack! There are probably some lines of dialogue in Atomic Blonde too, but that's not really the point, is it? Charlize Theron stars as a jaw-breaking superspy running around '80s Berlin, the latest and shiniest incarnation of the kind of action heroine we love. 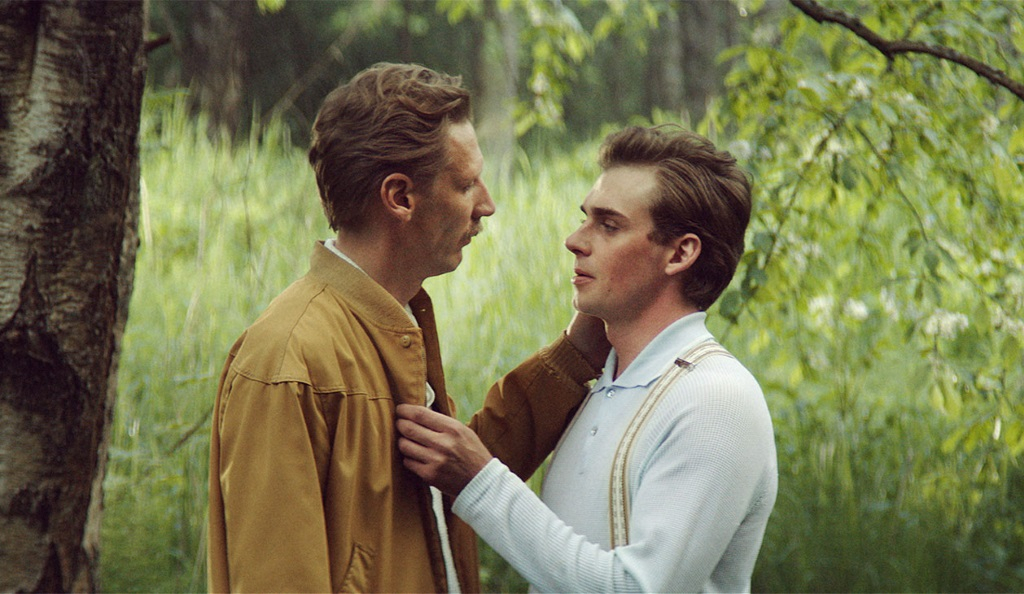