Spider-Man: Homecoming doesn't have gravitas or moral seriousness, but it does have jokes and a likeable hero

It should be obvious now, if it wasn't already, that the Marvel Cinematic Universe is a primarily comedic one. Its best films are a veritable gale of breeziness inside which the audience is pelted with one-liners. Their sharp humour is pitched perfectly between irony and reverent in-jokes, avoiding both the influential portentousness that Christopher Nolan introduced with his Batman trilogy and the knowing '90s campness that those films helped dispel.

Homecoming is what happens when this humour becomes the main reason to see the movie, and its Peter Parker (Tom Holland) is accordingly playful. Holland's performance is infectious (if sometimes overbearingly aw-shucks-wow) and he is free to be consistently funny without ever once having to drop to his knees in the rain and scream 'NOOOOOOOOOO!'

Gone entirely is the tragic Uncle Ben of previous Spider-Men, the doomed parent-figure who lectures Parker on responsibility before being murdered. Homecoming's Spidey is thus unencumbered by guilt and dull adult sermonising – except, minimally, from Robert Downey Jr's Iron Man, the Avenger's head-honcho who has talent-spotted Parker and is trying him out with a superhero 'internship'. But when Robert Downey Jr is the grown-up in charge, it's no wonder that Spider-Man is a little freer to have some fun. 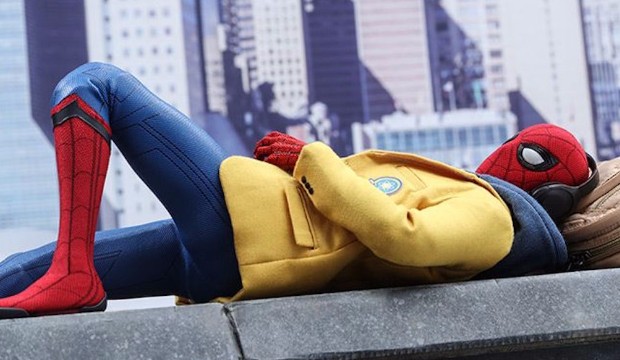 The fun supposedly lasts until a snickering villain called The Vulture (a wonderful Michael Keaton) gives our hero chance to screw up and then redeem himself. But this rote narrative best functions as a vehicle for jokes, and even the plot-twist near the end is pure sitcom.

That's the other thing about the Marvel Cinematic Universe: perhaps as a response to the increasingly cinematic qualities of TV, its films are increasingly televisual, or at least episodic. Each installment presupposes that you tuned in for the last one. That's not such a problem with Homecoming, but if you haven't seen 2012's The Avengers then you might wonder about the enormous dead alien that opens the film and kicks off the story. Hell, you might even wonder who Iron Man is. A little homework might go a long way.

This presumption of familiarity isn't the only off-putting thing about Homecoming. It's female characters are under-developed, and the fact that this is the sixth Spider-Man film since 2002 feels like a grotesque expression of studio arrogance. But the movie itself feels so deliciously inconsequential that forgiveness is as easy as enjoyment. 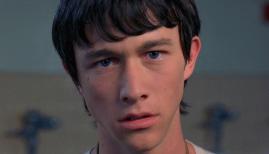