Much of theatre has vanished or been relegated to socially distanced filming, increasing a nostalgia for proscenium arches and uncomfortable seating. Virtual screenings will have to suffice, at least for now. But Burns and Godwin retain the look and smell and feel of a theatrical experience, elevating one of Shakespeare's best-known plays.

This critic initially mistook the opening minutes for a behind-the-scenes introduction. Josh O’Connor, Jessie Buckley and a slew of other actors enter in their civvies, like they're preparing for a read-through. Racks of costumes hang in the background. Various props and set dressings are scattered about. The actors and characters sit around an organised square. O’Connor and Buckley smile at each other – or are those smiles actually between Romeo and Juliet? It's hard to tell.

You realise, soon, that the rehearsal is part of the play. The love of that development process seeps through straight from the start. Yet it's still hypnotically cinematic, Tim Sidell’s camera pushing close to the action on the stage. Lucian Msamati (His Dark Materials, Game of Thrones) as The Friar announces the situation in fair Verona, and you’re thrown into a more minimalist interpretation of the classic tragedy.

Key to this is the 90-minute runtime, keeping all the good bits and making some modern changes. Lord Capulet's lines are now the Lady's, seethingly and scarily played by Tamsin Greig; Mercutio (Fisayo Akinade) and Benvolia (Shubham Saraf) are in a gay relationship. The more accelerated approach makes some scenes feel rushed as a result, but engenders an immersively hazy experience – suiting the spontaneity of the doomed couple’s romance. 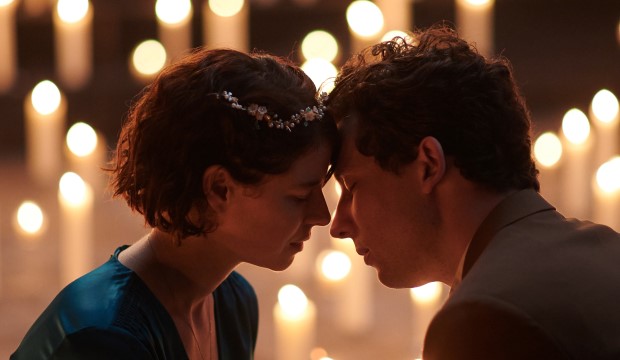 Jessie Buckley fits that tone perfectly, erasing much of the common, virginal innocence of Juliet. She’s expressive, passionate. The meet-cute has Juliet singing at the Capulet party, where Romeo sees her and becomes immediately lovestruck. It fits Buckley’s innate confidence and vocal intrigue; she even speaks in her native Irish tones. Equally, there’s an absorbing grit to her performance, running in contrast to the naive fluffiness that that character often attracts.

O’Connor is different: fitting into a more traditional, drama-school presence as the brooding, existential, and eventually ecstatic Romeo. The juxtaposition between their performances reabsorb you into the relationship, made all the more seductive in their lustrous chemistry (Buckley and O’Connor are friends in real life). 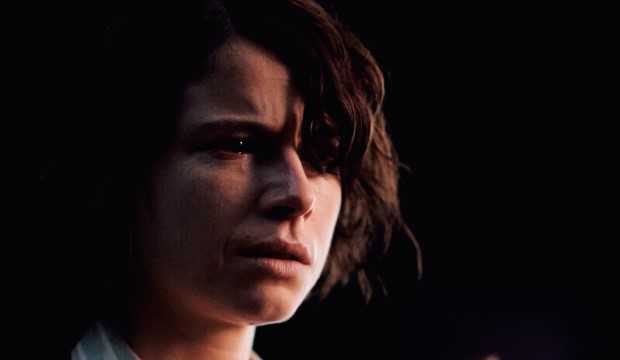 Through the film, the surroundings shift from bare sets to fully formed rooms – confusing at times, but it finds a curiously surreal flavour. It grazes the absurdist theatrics of Charlie Kaufman, appropriate considering Buckley’s shape-shifting role in I’m Thinking of Ending Things. She even has similarly dark and sad soliloquies to indulge in.

The quality of a Shakespeare production is dependent on its presentation, and the best adaptations make the iconic and dense lines into delicious chords – to which you listen in bliss. Burns and Godwin achieve that in their Romeo and Juliet, making you crave again that delayed pastime of enjoying a play in its physically intended form. 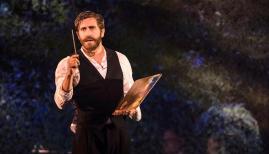 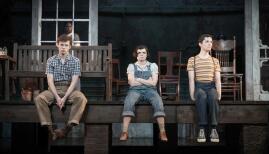 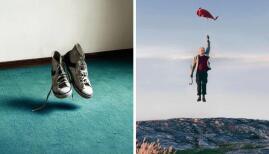