Musical Man of La Mancha, inspired by 'Don Quixote' and featuring the song 'The Impossible Dream', returns to the West End after 50 years

3 CW readers are interested
Man of La Mancha, London Coliseum Man of La Mancha, London Coliseum Anna Scriven
Kelsey Grammer is a name that needs no introduction. The Emmy Award winner's wide variety of roles have impacted on people of all ages: he voiced Stinky Pete in Toy Story 2, was the original Beast in the X-Men franchise and, of course, played the beloved Dr. Frasier Crane for over 20 years, first in Cheers and then in his spin-off show Frasier. His work in the world of musical theatre has been no less successful: he was nominated for a Tony Award in 2010 for his performance in La Cage aux Folles. 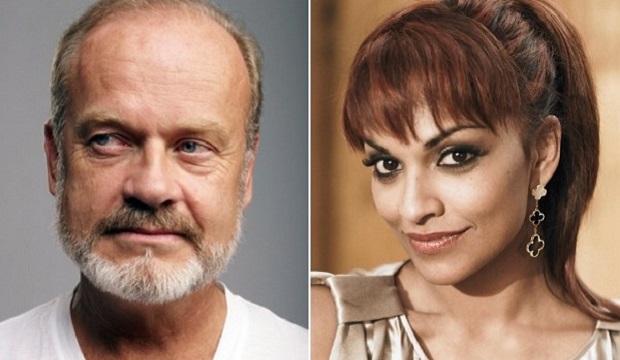 Now, he is making his West End debut as the lead in the Coliseum's production of Man of La Mancha. The 1965 musical was inspired by Miguel de Cervantes’ 17th century novel Don Quixote. The musical follows a fictionalised version of Cervantes as he awaits trial during the Spanish Inquisition. When threatened by the other prisoners, Cervantes transforms himself into Don Quixote, re-enacting his tale as a play within a play in order to defend himself. Grammer will star as Cervantes opposite international opera star Danielle de Niese, who recently appeared on Desert Island Disks. Lonny Price, best known for the Coliseum’s revival of Sunset Boulevard in 2016, will direct the production.

Man of La Mancha has been adapted into over 20 languages and is known worldwide, mainly due to its principal song ‘The Impossible Dream’, which has been covered by the likes of Frank Sinatra, Susan Boyle and Alfie Boe. The classic tale of chivalry and knighthood will have a six-week limited run, so book in advance to ensure you do not miss out!