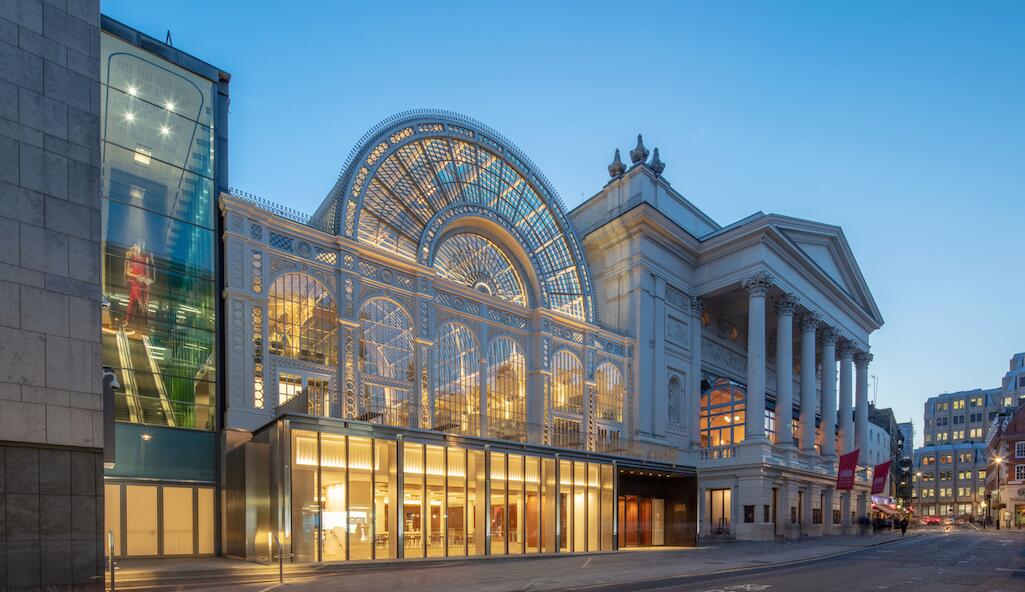 Five new productions each have their own attractions. Verdi's Rigoletto, the story of a protective father robbed of his innocent daughter, opens the season. Music director Antonio Pappano conducts. A superb interpreter of the great Italian repertoire, he is on the point of celebrating 20 years at Covent Garden in 2022, and a power-packed Rigoletto will raise the curtain on that occasion in style.

Handel wrote opera for Covent Garden, and now his work thrills a whole new audience with its musical fireworks. Theodora has not been sung since 1750, at Covent Garden, where it was performed in an earlier building. The superstar American mezzo-soprano Joyce DiDonato sings, with tenor Ed Lyon and others, Harry Bicket conducting. If 2019's Agrippina, with DiDonato in the title role, is anything to go by, this heroic Theodora will be scintillating. 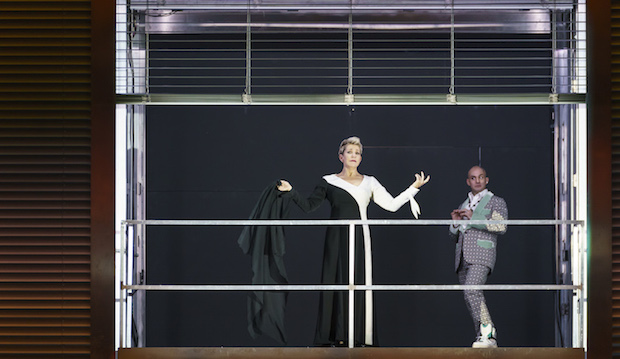 Covent Garden has been exploring the works of Czech composer Janacek. After 2019's searing Kat'a Kabanova, it is the turn of Jenufa. Asmik Grigorian sings the title role, a young woman subjected to the envy, contempt and neglect of those closest to her.

Benjamin Britten's Death in Venice was another of the of the outstanding achievements of 2019, and the Royal Opera returns to Britten in March 2022 with his Suffolk-set Peter Grimes. The starry team for this co-production with Madrid includes director Deborah Warner, conductor Mark Elder, and singers Bryn Terfel, Jacques Imbrailo, Allan Clayton, and John Tomlinson. A must-see, must-hear.

The final new production is directed by the distinctive Richard Jones, and stars Nicky Spence in his second big Covent Garden role this year – he also sings jealous Laca in Jenufa. As Samson in Saint-Saëns' Samson and Dalila, he is joined by Elina Garanča.

Revivals include several several big successes from recent years. Verdi fans can look forward to Nabucco, Macbeth, Otello and La Traviata. No fewer than six singers take the role of La Traviata's society hostess Violetta, among them Lisette Oropesa, Pretty Yende and Angel Blue. There will also be two concert performances of Attila. 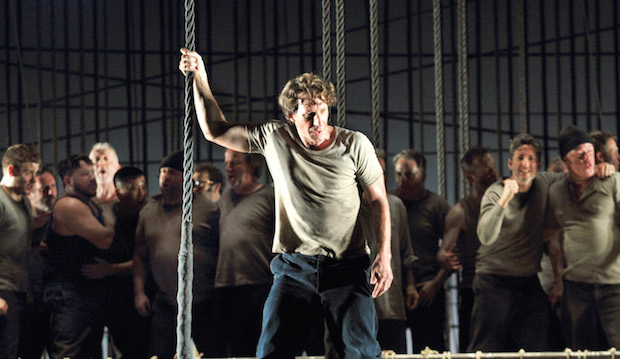 There are revivals too of Donizetti's Don Pasquale, Mozart's Così Fan Tutte and Wagner's Lohengrin.

In the Linbury Studio Little Bulb Theatre stages a family opera for Christmas, and there are smaller-scale operas old and new, including Vivaldi's Bajazet and Laura Bowler's The Blue Woman.

And if you had to pick just three? Then make it Theodora, Peter Grimes and Jenufa. (But slip in a 'Cav and Pag' if you can....)

Productions are sung in the original language with English surtitles
Share: