The fairy tale Cinderella needs no introduction, but director Fiona Shaw has given the rags-to-riches story several contemporary twists. Be prepared to see conventions turned upside-down in a production of smoke and mirrors where nothing is quite what it seems. 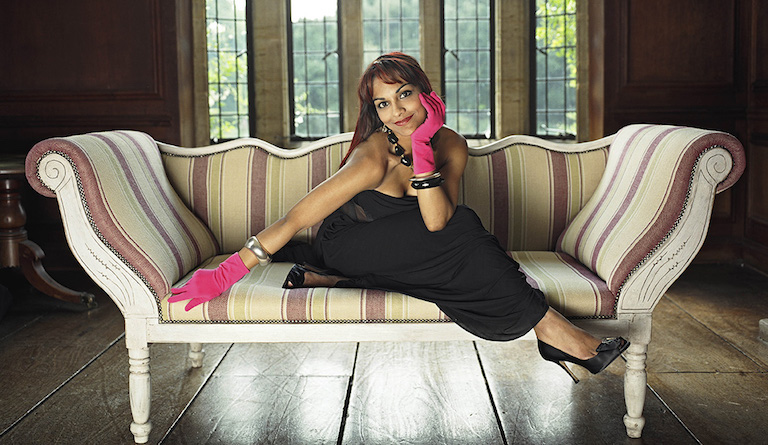 The first lady of Glyndebourne, soprano Danielle de Niese, is married to the house's executive chairman Gus Christie, grandson of its founder

Massent was the composer of more than 30 operas, although few apart from Cendrillon and Manon are heard today. Cendrillon was first staged in 1899, and was notable for its use of exciting new theatrical effects. The Glyndebourne production too, with its design by Jon Bausor and costumes by Nicky Gillibrand, springs some visual surprises. The musical score has an other-worldly quality.

'Cendrillon' is sung in French with English surtitles. Public booking opens at 6PM on Sunday 3 March. The performance on 30 June will be broadcast live to cinemas all over London and nationwide: click here for more details and booking.