There's light and shade, and old and new in the packed 2022/23 Royal Ballet season, which has just been announced

The Royal Ballet has announced an enticing programme for the 2022/23 season, with a skilful combination of world premieres and the return of some much-loved repertoire works, with both the main stage and the Linbury studio fully engaged.

Among the major works returning Is Mayerling (pictured top), marking the 30th anniversary of the death of its choreographer, Sir Kenneth MacMillan. It tells the story of the murder-suicide of the heir to the Austro-Hungarian empire, Crown Prince Rudolf, and his teenage mistress, Maria Vetsera, amid the revolutionary ferment of a decadent court, and is one of MacMillan's most visceral works, with great opportunities for the company's dance actors. Definitely not one for the children, though.

Royal Ballet resident choreographer Wayne McGregor has a bumper season ahead. His own Studio Wayne McGregor company comes to the Linbury with the much-delayed Dark Crystal: Odyssey; he'll premiere a brand-new work, and we welcome the return of his ambitious double-award winning Woolf Works, based on Virgina Woolf's life and writings. 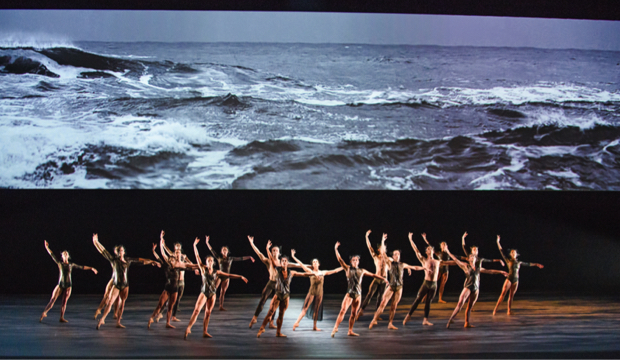 Woolf Works, The Royal Ballet © ROH 2015 Photo: Tristram Kenton
The Royal Ballet's founder choreographer, Sit Frederick Ashton, will be celebrated with the return of his delightful Cinderella (camp ugly sisters and all) on the 75th anniversary of its premiere, with completely new designs, but, of course, keeping Prokofiev's magical score.

Following tradition, Sir Peter Wright's unsurpassable production of The Nutcracker will be present at Christmas time; and the Royal Ballet signature work, The Sleeping Beauty returns, too, with its dazzling Tchaikovsky score and fairies good and bad all present and correct. 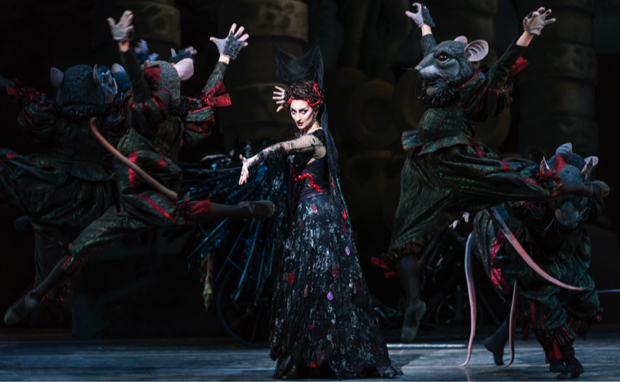 Christina Arestis as Carabosse and artists of The Royal Ballet in The Sleeping Beauty © ROH 2017. Photo: Bill Cooper
Among new commissions, there will be a new ballet by much-in-demand Canadian choreographer Crystal Pite, whose works have been steadily entering the Royal Ballet repertoire; and definitely worth looking forward to is a new commission from the American choreographer Pam Tanowitz. We haven't seen much of her work in the UK yet, but what we've seen – Four Quartets and Everyone Keeps Me – we really liked.

The Linbury will host a variety of contemporary work by smaller but significant companies: Ben Duke's Lost Dog returns to this stage with a world premiere co-produced by The Royal Ballet and designed as an alternative to predictable Christmas fare.

Ballet Black will be there with its 20th anniversary double bill, Black Sun and Say it Loud; Carlos Acosta's vibrant Havana-based company, Acosta Danza, shares six short pieces in a range of dance styles from classical to Cuban; Northern Ballet brings a triple bill of works by up-and-coming choreographers – Dickson Mbi, ENB's Stina Quagebeur and Ballet Black's Mthuthuzeli November – as well as a piece for the little ones, The Ugly Duckling.

Finally, marking another anniversary, this time 60 years of Friends of The Royal Opera House, The Royal Ballet: A Diamond Celebration will bring together an exciting roster of company principals in a mixed bill that comprises three world premieres, the company's first go at artistic associate Christopher Wheeldon's For Four, and appropriately George Balanchine's Diamonds. 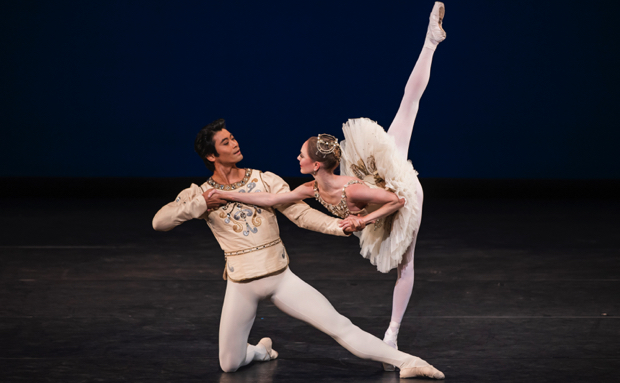 Ryoichi Hirano and Sarah Lamb in George Balanchine's Diamonds. The Royal Ballet Back on Stage © ROH 2020. Photo: Tristram Kenton
All in all, a varied programme, with plenty of opportunities for the company, both soloists and corps de ballet, to shine.