The House had already shown its solidarity with Ukrainians in their humanitarian crisis by lighting the building in the blue and yellow of the Ukrainian flag (pictured top), and playing the Ukrainian national anthem before every performance. The anthem is no longer played, but the building remains lit up in blue and yellow; and now the ROH will donate the proceeds of two performances and one stream to the DEC appeal. 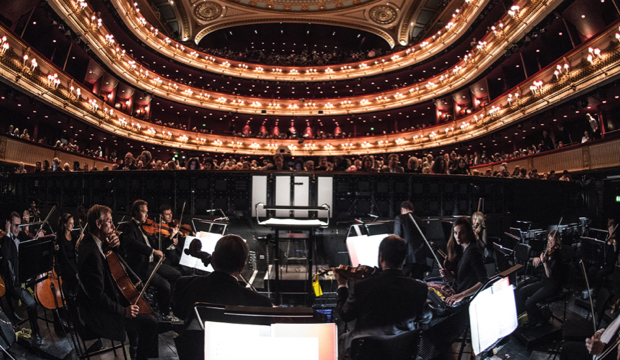 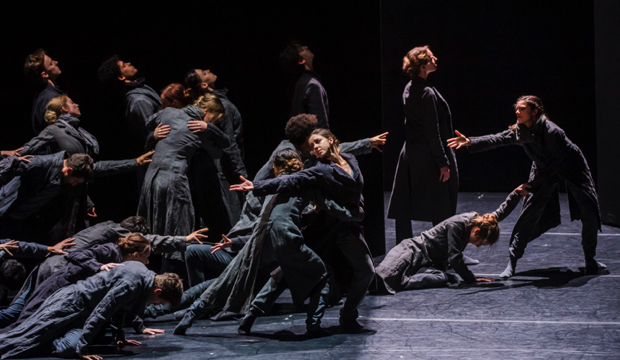 Artists of The Royal Ballet in Flight Pattern © ROH 2019. Photo: Tristram Kenton
Particularly relevant to the current humanitarian crisis in Ukraine, where upwards of three million civilians and counting have been forced to leave their homes, Crystal Pite's Flight Pattern was created for the Royal Ballet in 2017 and is her reaction to a previous refugee crisis. This is how Culture Whisper saw it:

'A gut-wrenching comment on the current refugee crisis, Flight Pattern relies on Pite’s extraordinary ability to move groups of people on stage to deep emotional effect. The huddled masses of her work, drably dressed and sombrely lit, sway in their fatigue and helplessness to Górecki's haunting score; and when individuals emerge, their own tales are harrowingly portrayed, none more so than that of Kristen McNally and Marcelino Sambé, as the couple maddened by grief at the loss of a baby who didn’t survive the flight.

Tickets £7, but additional donations are encouraged 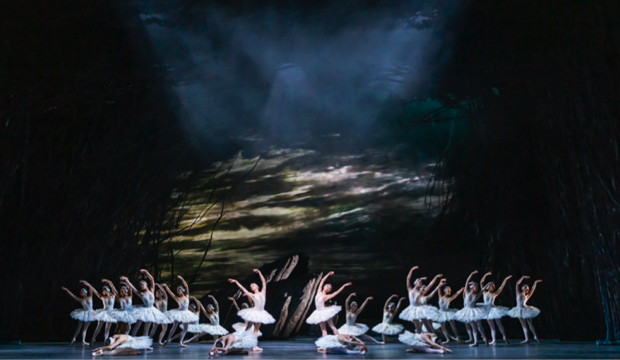