From influential director Asghar Farhadi and starring Penelope Cruz and Javier Bardem, Everybody Knows is a fine-tuned family drama that sometimes falls flat

Even before this film hit the screen, it was an event. Two of the brightest Spanish stars of international cinema, Penélope Cruz and Javier Bardem, join forces in a psychological thriller written and directed by Asghar Farhadi, one of the few directors to have won the Best Foreign Language Film Oscar twice (for 2011’s A Separation and 2016’s The Salesman). Needless to say, our interest was piqued. The inevitable red carpet frenzy couldn’t do justice to the excitement.

But – you know what’s coming next — it just didn’t live up to expectations. The main problem is that Everybody Knows can’t quite keep the audience’s expectations alive, not because the audience knows what’s coming next but because it keeps on coming to a standstill. In Farhadi’s earlier films, suspense and drama were intimately intertwined and kept us going till the end but here, they seem to be at loggerheads. 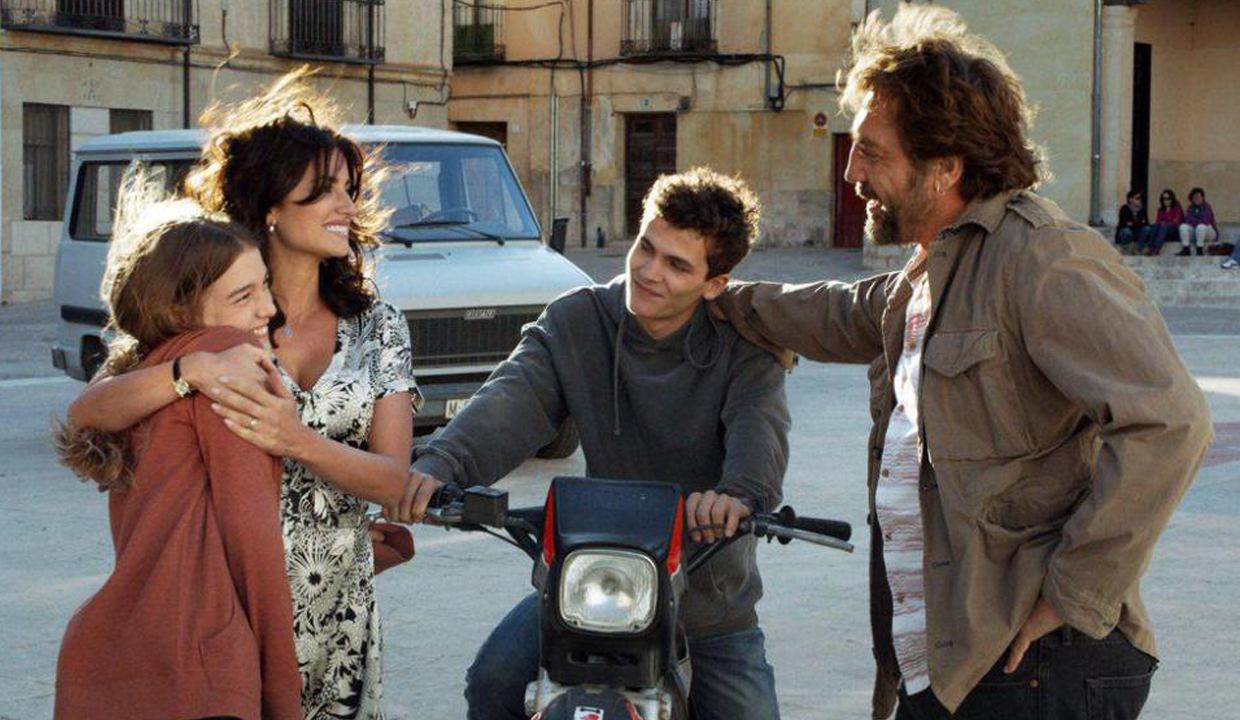 The plot follows the eruption of ugly secrets and the corruption of supposedly close bonds after the disappearance of Laura’s (Cruz) livewire teenage daughter at a busy family gathering. The family status of Paco (Bardem), the son of the family’s former servant who’s acquired the family vineyard, proves particularly contentious as does his previous relationship with Laura, which sets their respective spouses (Barbara Lennine and Ricardo Darín) on edge.

The film plays to Farhadi’s strengths: displaying the fundamental instability of all family relationships. He also gives the lead duo room to show off their skills (even though Bardem is given meatier chunks of dialogue), and takes a departure from his characteristic claustrophobic camera work by taking in some of that rugged Spanish countryside.

But it almost gives the stars too much space to breathe in and room to roam. The drama overtakes the thriller. Under the weight of frequent dramatic revelations, the thread of intrigue goes slack. Everybody Knows is not overly predictable, but it only manages to throw you off the scent by throwing itself off balance. It sort of plays out like a long session of Jenga, falling flat to be put back together again.

It’s completely fitting that Farhadi’s last film, The Salesman, took its cue from Arthur Miller and his seminal The Death of a Salesman. In another life, Farhadi could have taken his place next to the playwright as one of the finest purveyors of modern, well-made theatre. But well wrought plays don’t necessarily make for great films. Everybody Knows diligently lays a trail of breadcrumbs but it could take a leaf out of the Hitchcock, or even Haneke, playbook and lay some guesswork in the audience’s lap to suggest that there still might remain things that not everybody knows.