Keira Knightley, Alexander Skarsgard, and Jason Clarke star in The Aftermath, a postwar romance that's attractive but easy to predict

The quality of war and post-war TV dramas has started to melt, and it’s spreading to the cinema. Das Boot is boring, Traitors is irritating, and now The Aftermath – based on the bestselling novel by Rhidian Brook – is a period piece with no surprises. Have all the WWII stories been mined to dust? It’s hard not to feel that way.

But The Aftermath is at least bearable compared to its contemporaries, with a nice if predictable romance to get stuck into. The war is over in Germany and Rachael moves to Hamburg with her soldier husband Lewis – paired up as English rose Keira Knightley and sturdy war-movie veteran Jason Clarke – but she doesn’t realise she’ll be lodging with a German family: Widower Stefan, an unmistakably striking Alexander Skarsgård, and his teenage daughter, played by relative newcomer Flora Thiemann. 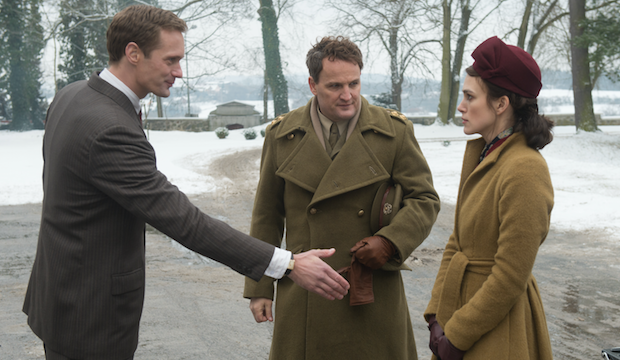 Rachael gives Stefan a frosty look when he offers a handshake, as the historic English prejudice for the Germans comes in full swing. But the house belongs to Stefan, whose wife died in the Hamburg bombings, and Lewis can’t stand to sweep them out into the cold as ruthless English officers interrogate, assault, and even shoot every Nazi suspect.

It’s impossible to engineer a film with Keira Knightley and Alexander Skarsgård and not expect a carnal romance between them. But it could have been tackled with more originality. Their affair comes as no surprise, especially as Lewis is away for long periods of time, and continues in a vividly foreseeable way. They start off hating each other, then they get to know each other, then they really like each other...

Their characters can be romantically enticing. The tragedies in both their lives generate a realistic magnetism with far less trite soap opera clichés than many similar scenarios. Rachael lost her son in the London bombings and Stefan lost his wife during the Hamburg firestorm – the trauma brings them together, makes them need each other. 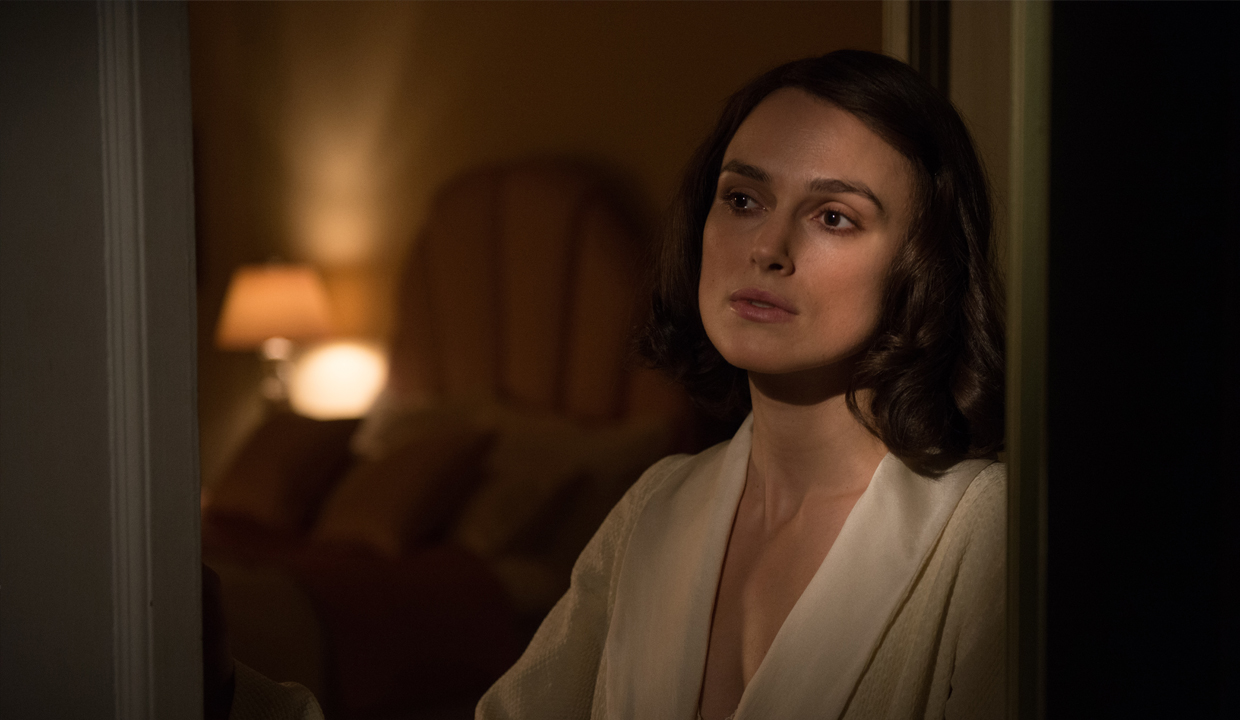 But Keira Knightley isn’t too good in the prim period-drama role she keeps on playing, although she stirs in her more emotional scenes. Jason Clarke and Alexander Skarsgård seem to be competing against each other for Best Repressed Male, with Skarsgård earning an obvious victory. He embodies a character that feels like a more subtle Humphrey Bogart; with cold eyes and a stiff face, and something crying underneath. It’s hard to look away from him, and proves to be the film’s best quality.

The scandalous romance of The Aftermath is attractive, despite its soppiness. The cold dread and trauma left after the war creep up and leave a bump in the throat, but we know how it’s all going to turn out. It might serve better as a mid-afternoon TV movie, shedding only a dim light on an important time. 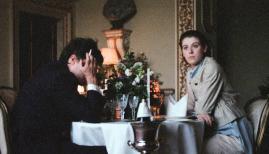 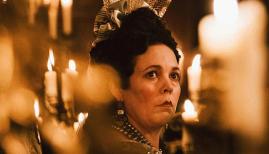