1 CW reader is interested
Creation Stories, Sky Cinema review 4 Creation Stories, Sky Cinema review Euan Franklin
If only more biopics were co-written by Irvine Welsh. In Creation Stories, the Trainspotting author approaches the dazed, confused and drug-fuelled life of music manager Alan McGee, who signed many era-defining bands to his label Creation Records. To watch McGee’s life is to witness the evolution of the rebel artists in the late 20th century: The Jesus and Mary Chain, Primal Scream, My Bloody Valentine – all prior to his pivotal signing of Oasis.

The young Alan is inspired by the androgynous style of David Bowie and the anarchic attitude of The Sex Pistols. He watches the latter’s interview on the Today show and dances aggressively around the living room to Anarchy in the UK, encapsulating the unique liberation of hearing that song for the first time. All of this, naturally, comes under the stuffy, conservative scrutiny of his father (played by The Skids’ frontman Richard Jobson).

Alan inevitably escapes to form his own band in a London ‘s***hole’, discovering quickly that everyone is better than him. He decides instead to scoop up the excellent but lesser-known sounds for his own label. 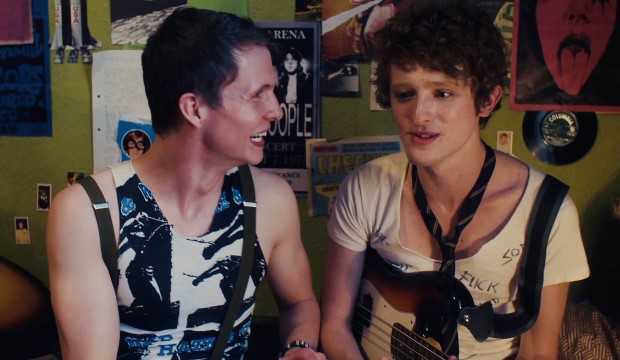 It’s impossible to avoid the comparisons to Trainspotting – not only because of Welsh and exec-producer Danny Boyle, but also the casting of Ewen Bremner. Bremner vividly portrays an aloof, offensive but likeable McGee with wired, sweary, Scottish charm.

You can tell that Ewan McGregor was considered for the role at one stage: the voiceover strumming with a Mark Renton rhythm. There are even dream sequences where Alan struggles underwater, mimicking the Worst Toilet in Scotland scene. But Bremner, who the real McGee preferred, brings a balding grit that McGregor’s stardom might’ve compromised.

The haze of befores and afters and nightmares and hallucinogenic drug trips can be confusing to navigate, especially when Jason Isaacs arrives out of nowhere playing a posh film producer. But reality is hardly important here. It’s like plunging through a constant high, either via music or cocaine. 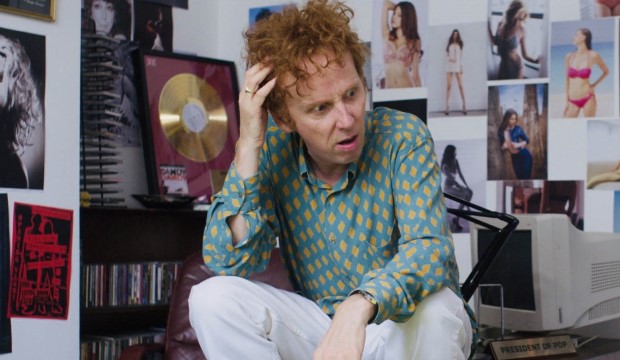 That anti-establishment fury tails off in Alan’s later years: looking at his rehab, his submission to suit-and-tie corporations, and getting involved with New Labour. The brief drop into politics feels rushed – but was that the fleeting nature of the ‘Cool Britannia’ period, when pop icons like Oasis were invited to Downing Street?

Creation Stories pushes you into that buzz of rebellion, the agony and ecstasy of punk rock. The spirit is infectious, makes you feel capable of breaking and battering and shattering the world into something better. And considering the sedentary states we’ve been obliged to maintain in lockdown, the film is a rocky, raging respite.

Creation Stories is available on Sky Cinema from Saturday 20 March