Why You Should Watch Back To Life

In Back to Life, Daisy Haggard plays an ex-convict who's released after an 18-year sentence. Now, she has to adjust to modern life

Like Fleabag, the series unfolds over six half-hour episodes, but Back to Life is its own bingeable piece of brilliance. Here’s why you should watch it. 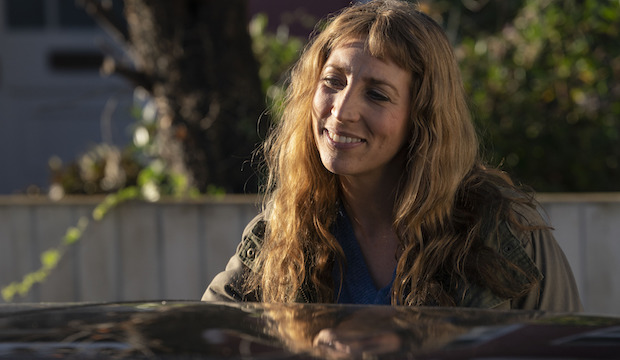 A sad but engrossing story


Miri Matheson (Haggard) has just been released from prison, after an 18-year sentence. She enters a changed world, governed by the Internet and smartphones. She returns to her family home in Hythe, Kent, where she’s rejected by almost everyone. Only her parents, who badly conceal their suspicions by hiding the kitchen knives, are willing to take her in.

But the question is: what did she do? Back to Life is as much a whatdunit as a whydunit (there’s no question of who). The answer unravels across the series, but not in a tropey detective structure like The Sinner. Over the course of each episode, details gradually drip into view. 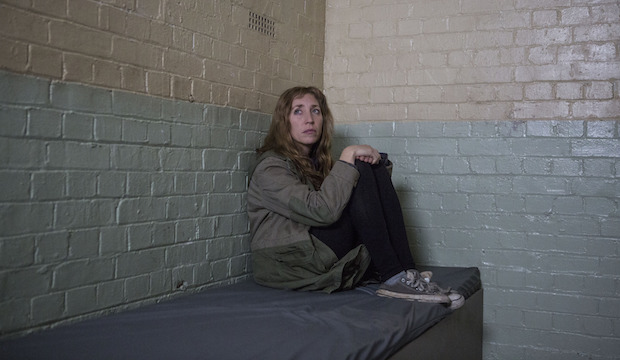 But Miri’s day-to-day existence is the priority – readjusting to a small seaside town that doesn’t want her there. Job interviews are cancelled with furious reasons like ‘you can clean offices in hell, you sick b****’ and blood-red paint is chucked outside her house, spelling out ‘PSYCHO B****' (only without the stars).

Miri is able to push through because of her resilience, and the occasional act of kindness. Her awkward next-door neighbour Billy (Adeel Akhtar) facilitates these little niceties – giving her ice-cream, taking her to a fairground – without knowing about her crime. He makes her feel human again. 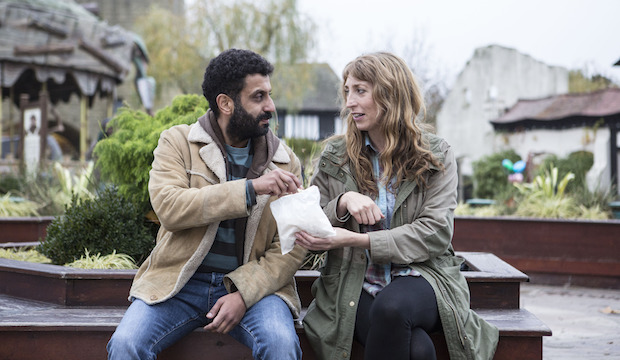 Haggard and co-writer Laura Solon structure the series perfectly. In keeping the crime hidden, at first, we come to know and sympathise with Miri – making the vitriol towards her all the more unbearable.


But don’t think Back to Life is all sombre close-ups and dark alleyways. Miri tries to tackle her situation with as much humour as possible – often smiling through waves of hurtful insults. It’s part of how she gets through. But most of the comedy stems from the absurd people around her.

Miri’s father Oscar (Richard Durden) is an energetic left-winger. He often voices concerns about the environment and gentrification, while also being consistently useless – often shouting for his wife Caroline (Geraldine James) to alleviate difficult situations. Caroline, also, has a secret: she's having an affair with Miri’s previous lover, in scenes that play out with sexually hilarious results. 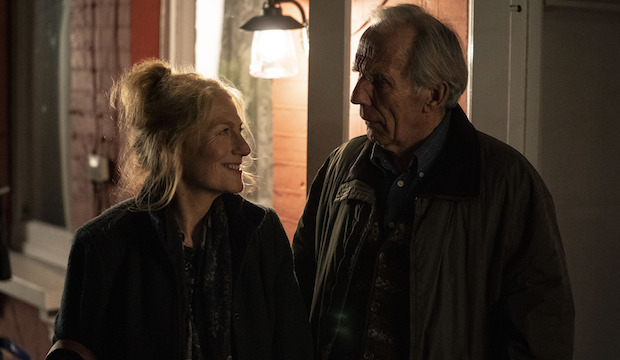 Despite their prejudices against Miri, it's soon clear that everybody in Hythe has a ridiculous secret to hide. There are people weirder than Miri Matheson, yet the residents pretend there aren't – crossing into that middle-class delusion of perfection, of how great things used to be.


Similar to The Bay and Don’t Forget the Driver, Back to Life takes place in a scenic town by the seaside – a usual source for many wondrous images. 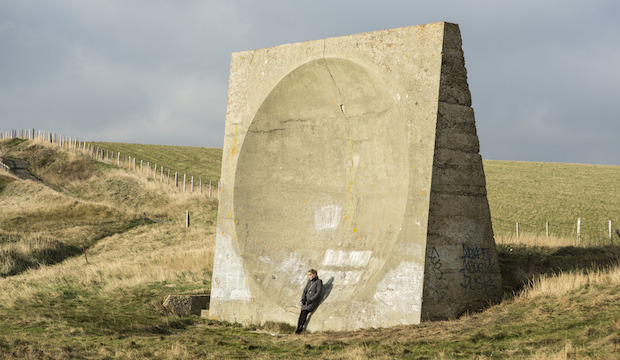 The 'sound mirrors' are returned to again and again

Ben Wheeler’s camera is often grey, overcast – creating an uncomfortable bleakness in places that are, on the surface, beautiful. In a recurring aerial shot, we return to the area where the crime took place: at a historic ‘sound mirror’, built to amplify the sounds of oncoming aircrafts during the Second World War.

It’s a strange sight, especially as the structure stands on its own. The camera flies in like a bad omen, but seems to indicate that something is missing. 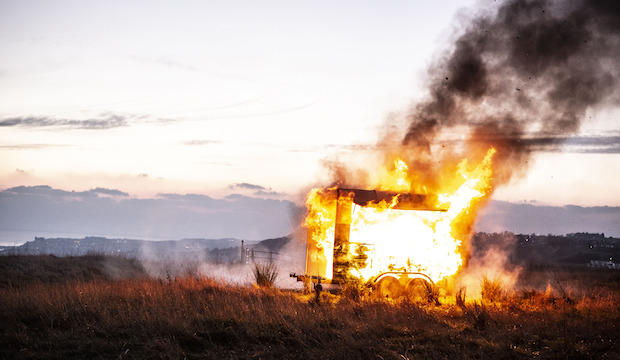 Some images are just enticing in themselves

Back to Life isn't just written well, it also strikes a fascinating visual style. Some images are just enticing in themselves – like the shot ending episode five, where a stall is eaten by flames. The cinematography is just one of the reasons why this series is so memorable.

Back to Life is available to stream on BBC iPlayer. It also plays episodically on Mondays at 10:35pm on BBC One.

Game of Thrones: who died at the Battle for Winterfell?
Sign up to CW’s newsletter
By entering my email I agree to the CultureWhisper Privacy Policy (we won`t share data & you can unsubscribe anytime).