1 CW reader is interested
White House Farm, ITV review 4 White House Farm, ITV review Euan Franklin
In August 1985, a family of three adults and two children were shot dead in a farmhouse in Essex: Nevill and June Bamber, their adopted daughter Sheila Caffell and her sons, Daniel and Nicholas. Police and press initially believed that Sheila shot her family and herself in a psychotic episode of murder-suicide, theorised after discovering she had schizophrenia.

But new evidence eventually came to light, which pointed to Jeremy Bamber, the eldest son, who called the police after apparently hearing gunshots from the house. 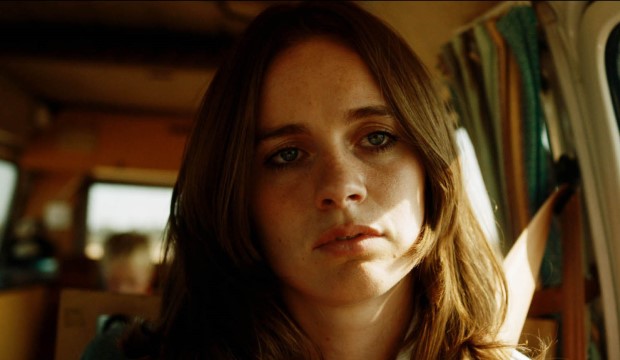 After last year’s excellent procedural drama A Confession, based on the 2011 Sian O’Callaghan case, the pressure’s on ITV to deliver another true story that’s equally compelling and equally honest. White House Farm achieves that and more, psychologically penetrating this gruelling and gruesome story.

Like a lot of recent true-crime dramas, White House Farm is eager to emphasise its truth in the opening titles. But this time, the show actually cites its sources: the 2015 book The Murders at White House Farm by Carol Ann Lee and 1994’s In Search of the Rainbow’s End by Colin Caffell, Sheila’s ex-husband and father of Daniel and Nicholas. There’s a definite caution in writer Kris Mrksa’s approach to the story, since the evidence is still under scrutiny despite Bamber’s conviction in 1986.

We’re introduced to Sheila (a vividly fragile performance from Cressida Bonas), who’s invited to a party held by her ex-husband Colin (Mark Stanley). Director Paul Whittington zeroes in on Sheila’s discomfort, amplifying certain noises and plunging into her disturbed experience, especially on her final drive to her adoptive parents' farmhouse. If Sheila is the tragic hero in all this, Jeremy (Freddie Fox) is the villain of the piece – revealed with frightening prudence by Freddie Fox's unnerving portrayal. 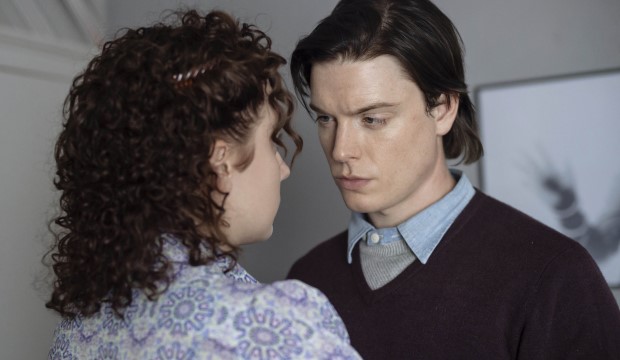 The farmhouse, accessible via acres of countryside, stands silently ominous. Mrksa has said that he didn’t want to ‘re-sensationalise’ the story, and this carries into Ben Wheeler’s cinematography, which is mostly icy and still. In a rare tracking shot from episode one, the camera moves with the armed response team as they shuffle through the house identifying the victims, body by body. It’s one of the most innovative and harrowing shots on recent TV.

DCI ‘Taff’ Jones, the lead investigator, is played by an unmistakable Stephen Graham wearing a bushy moustache and spouting a very questionable Welsh accent. Taff is drawn thinly, often screaming and shouting like a cartoon of competitive male aggression, but Graham is so great at exploding. He gives Taff grit and humanity, so much so that his character's constant outbursts feel genuine. 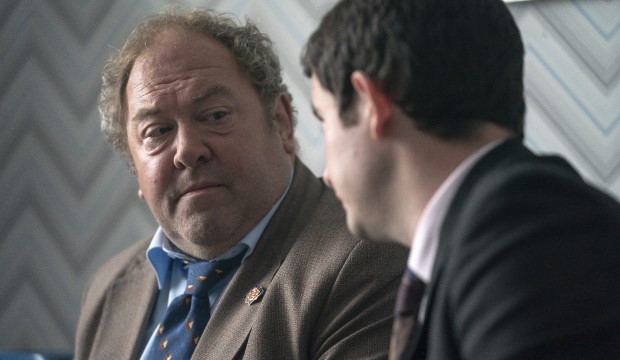 DS Stan Jones (Mark Addy) pursues his own line of enquiry, the accusations against Sheila not making sense

Taff leads the theory that it’s a murder-suicide, frequently referring to Sheila Caffell as a ‘nutjob’, but comes up against the sceptical and empathetic DS Stan Jones (quietly portrayed by Mark Addy). He pursues his own line of enquiry, which will lead to Jeremy’s conviction.

Despite the wise patience of Mrksa’s writing, it’s hard to know whether he needed as many as six episodes to tell the story (critics had access only to three). With some edits, four might have sufficed. Still, the brave decision not to rush makes the drama more immersive, and facilitates a searing, honest examination of the White House Farm murders and the injustices that came after.