The Trial of Christine Keeler, BBC One review ★★★★★

So says the 19-year-old Christine Keeler (Sophie Cookson) in episode two of BBC’s new six-part drama about the Profumo affair, speaking in voice-over as the icky Tory war minister John Profumo (Ben Miles) is on top of her, thrusting. Their affair took place in 1961 and was uncovered in 1963, dismantling Harold MacMillan’s Conservative government. Keeler was hounded in the press, painted as a prostitute, and the rest of her life was tarnished as a result. 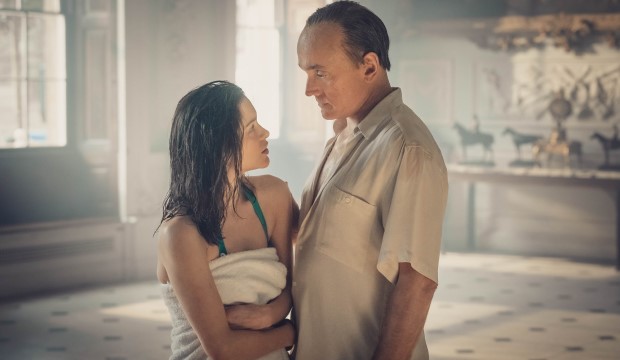 As the series’ writer/creator Amanda Coe stated recently in the RadioTimes: ‘at best [Keeler was treated] as a dumb, mini-skirted siren, unworthy of compassion or interest; at worst as a bitch, witch, or whore’. Coe shakes off these perceptions with well-researched and often sexy intrigue, all while never feeling exploitative. She emphasises an under-represented fact, not generally understood in the years prior to the sexual revolution: Christine Keeler was a teenager who enjoyed having fun.

In many ways, she is constantly on trial. Whether by her aggressive West Indian boyfriends, her turbulent and racist mother, and the petulant crowds who despise her sleeping with politicians — she faces judgement constantly. Ward, played by James Norton with an upper-class demeanour that’s both charming and rancid, facilitates these personal and orgiastic escapes. But Christine doesn’t see politics, she doesn’t even know who the prime minister is. 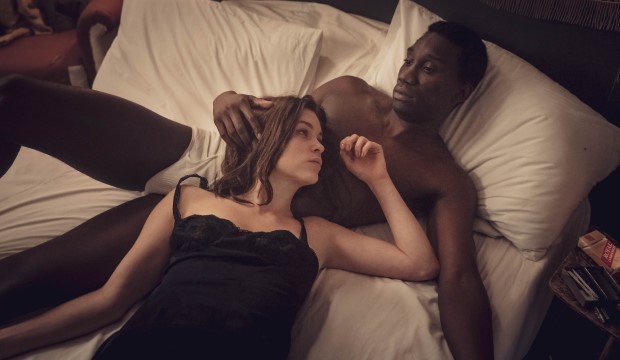 There’s an intensely likeable normality to her, impulsive and contradictory, approaching chaos, which Sophie Cookson conveys with vivid realism. Keeler’s loving life and she's a joy to watch.

Coe shows the many horrific examples of misogyny in Christine’s life. The men here mostly assume female subservience; male eyes aggressive with desire, smiles piqued with condescension, hands grossly magnetised to young women's backsides. Even Ward, who has great admiration for Christine, refers to her as ‘little baby’. 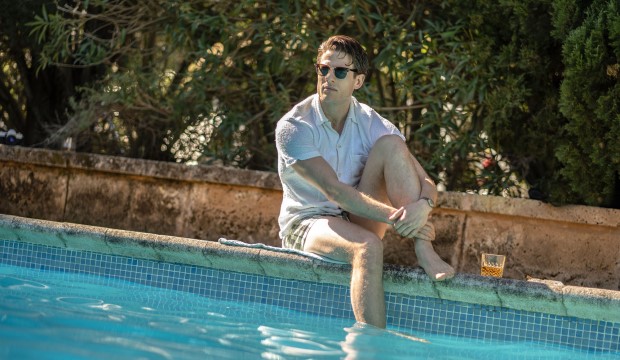 As well as wielding a violent possessiveness, the men are surprised when Christine’s 18-year-old partner in promiscuity, Mandy Rice-Davies (Les Miserables’ Ellie Bamber), has a political opinion. They just laugh it off. But once the women stop being servile, i.e. when Christine speaks to a Daily Mirror journalist, they’re baffled; their masculine control dissolves. This defiance ignites many thrills, but the eventual, tragic cost deflates that brief sense of independence.

Coe pursues her perspective with a slurry of confusing time-hops, which, though explicit, stutters the enticing flow of the sex, spies, and politics. But as she pieces it together, the puzzle of Christine Keeler starts to make sense. She’s not a bitch, a witch, or a whore: she’s a living, breathing, feeling human who was ahead of her time. History hasn’t been kind to her, but this series gives her the empathy and respect she deserved. 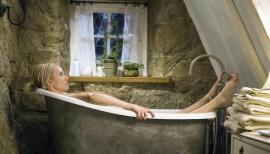 Best films on TV over Christmas, 2019