Episode two revels in Lyra’s naive eyes, as she travels with her daemon Pan (Kit Connor) and the explorer Mrs Coulter (Ruth Wilson) to London — or, rather, the Philip Pullman version of London. Coulter lets Lyra stay in her apartment, which takes up an entire floor in a building that rises into the sky, and shows Lyra around. But the restless 12-year-old, predictably, can’t sit still; she can’t look comfortable in shiny dresses; and she can’t sustain Coulter's aristocratic rules and manners. 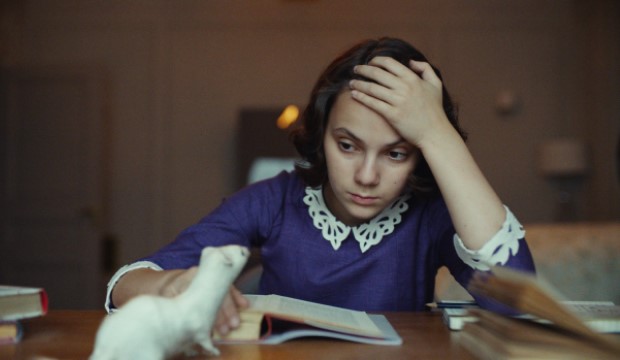 Thorne continues to write an intensely likeable Lyra, who’s conflicted between impressing Coulter and submitting to the adventurous spirit flying inside her. Although she chooses to subconsciously deny these ideas, her daemon acts and speaks to her true identity like an anthropomorphic conscience. It’s slightly disappointing that their relationship so far, long and strong as it is, is little more than functional; their loving friendship from the novels largely lost.

Adults and adult themes soon upset that fantastical naivety of care from rich parent figures and magical creatures, and provides a much darker children’s story. Harry Potter never questioned the nature of religious dogma, or burrowed into the implications of psychology and soul, or even crafted morally complicated villains. His Dark Materials achieves all three, especially with regard to the last one.

Mrs Coulter reverberates with evil: when she walks down the corridor, coming straight for you, she’s shrouded in a terrifying, horror-movie glow. But episode two uncovers little moments of inner turmoil, perfectly shown by Ruth Wilson’s poignantly aggressive performance — revealing she’s as much a villain to be understood as feared. 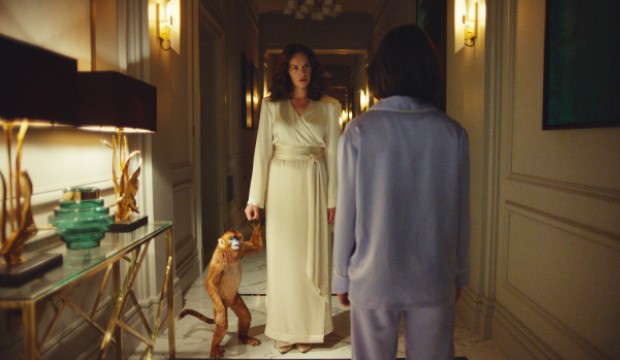 Thorne spills over a lot of patronising exposition again, especially as — elsewhere in the episode — the working-class Gyptians find a clue to the whereabouts of the child-snatching ‘Gobblers’. One of them actually says says ‘This proves they were here’; he might as well have turned to camera and pronounced it to kiddie viewers like an episode of Blue’s Clues.

Although these over-explanatory issues affect some of the characters, including Lyra, they never weaken Coulter’s power, or the sadness felt for her. When she and Lyra sit in a restaurant, the former rhetorically asks ‘How many women do you see?’ — introducing a feminist motivation that not even Philip Pullman explored to any great depth.

But, even before that, we see an even darker side when Lyra looks over the edge of the terrace, at how high they are. Coulter remarks, ‘I can never get away from the occasional urge to jump’, delivering the line with such silent violence and trauma. It’s the darker, more mature forces that drive this series to new fantastical heights. Ruth Wilson is invaluable for that.