In this underwhelming second season, Alyssa (Jessica Barden) prepares for her wedding day and a new character, Bonnie (Naomi Ackie), has a sadistic score to settle

This changed once the claws of Netflix half-snatched it away. They distributed the series to a global audience all at once, and made an international cult favourite out of it. Because of that elevated reputation, this initially limited series extended to a second season like Big Little Lies and The Sinner before it.

But both those series share a common, undesirable trait with The End of the F***ing World: the money-motivated second season is simply not as good as the first. Regrettably, Covell can’t quite reach the joy, abandon, or violence that made the show so popular, but re-engages once familiar characters come back to the foreground. 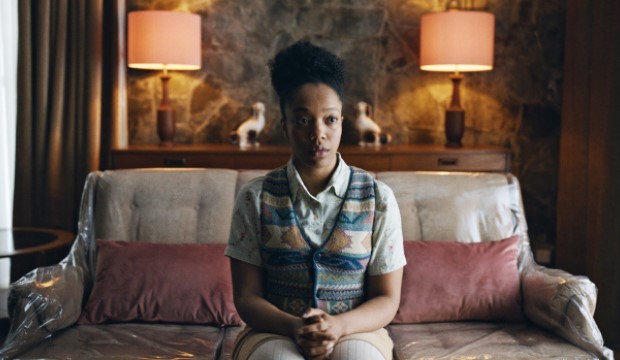 Prior to that, however, we have a slow but intriguing slope to climb. The first episode bravely moves away from the main raucous runaways — the viciously argumentative Alyssa (Jessica Barden) and the dark sociopath James (Alex Lawther) — to introduce the equally disturbed Bonnie (Naomi Ackie) instead. Bonnie has a score to settle that involves the as-yet-unseen antiheroes, and Covell dives into her backstory for the whole 20 minutes (yes, the episodes are very short).

Covell shows Bonnie’s story with a deep degree of psychological understanding — comparable to the vivid character explorations in the bleak Gen-Z drama Euphoria — and connects it nicely with the main story, but it’s too much time spent without the stars. Every minute of this episode is spent waiting for their return (no wonder Channel 4’s airing the first two episodes back to back). 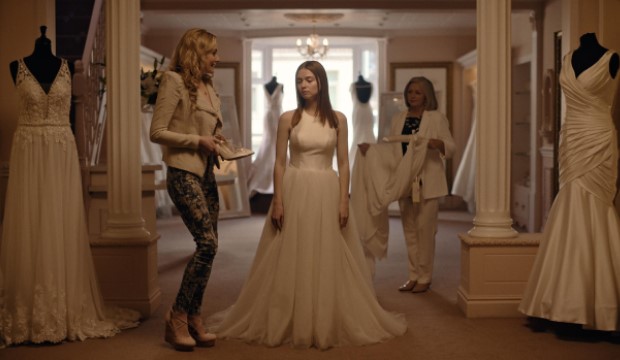 Thankfully, when Alyssa re-enters the frame, the series returns to its freewheeling, alienated style. Two years after the season one finale, she wears a wedding dress to please the picture-perfect vision idealised by her mother Gwen (the brilliantly anxious Christine Bottomley).

Barden initially plays Alyssa with more restraint, her rebellious thoughts kept locked away in aggressive voice-over, but returns to her character with plenty of verve — even when she’s not doing anything especially exciting. Without James, the fate of whom we can’t reveal here, her freedom dissipates.

Only the first four episodes were released to critics, but so far this forced second season is a bit of a slog — rolling heavily along like flat tyres after a high-speed car chase. Admittedly, the first season also had a slow start, but it was re-inflated constantly with the violent idiosyncrasies of the two leads. In removing a significant portion of their influence, Covell crafts a tired, though often entertaining, follow-up.

The End of the F***ing World season 2 airs from Monday 4 November to Thursday 7 November at 10pm on Channel 4. The whole series will be available on Netflix from Tuesday 5 November.

The End of the F***ing World