It’s been an exciting few years for the genre, in both TV and cinema – not only jolting some present-day energy into the 19th century, but also acknowledging that sex and violence happened before the 60s. Fellowes will probably be aware of the invigorating modernity that blesses Little Women, The Personal History of David Copperfield, and ITV’s Vanity Fair; but with Belgravia, it’s like he’s deliberately defying the shift. On the few occasions when the series does adapt (usually the best moments), their inclusion feels awkwardly obligatory.

Fellowes seems to prefer these dreary, suffocating conventions, which tighten across every scene like the men’s lavish uniforms and the women’s crushing bodices. 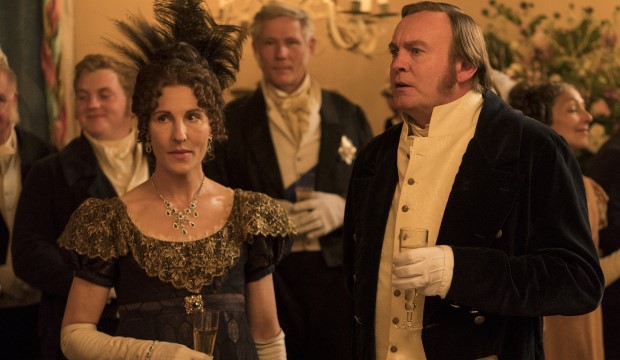 Tamsin Greig and Philip Glenister as Anne and James Trenchard

We start with Philip Glenister (Ashes to Ashes), a wonderfully watchable presence, as market trader James Trenchard – preparing for the upcoming ball held by the Duchess of Richmond (Diana Kent). Tamsin Greig (Official Secrets) is brilliantly stiff and proper as his wife Anne, who is, despite appearances, the most intelligent member of the Trenchard family.

Anne is hyper-aware of the higher echelons of society and the harsh attitudes against them. She’s embarrassed by her husband’s clumsy attempts to reach above his own class, and deeply cynical about her daughter Sophia (Emily Reid) and her recent relationship with the reputable Lord Bellasis (Jeremy Neumark Jones). 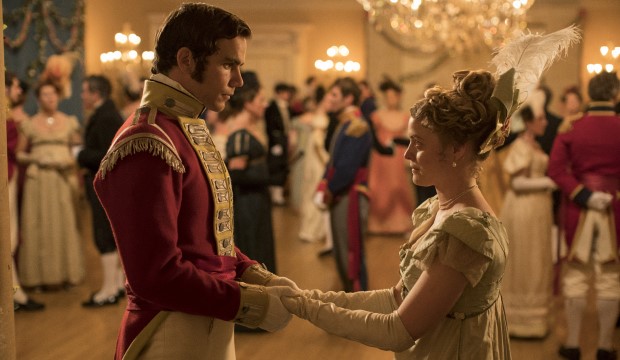 This ties into a deeply held secret, ignited at the ball, which is held on the eve of the Battle of Waterloo in 1815. Twenty-four years later, the secret continues to grow into a web of deception, in the ‘spangled city of the rich’ known as Belgravia, London.

The variety of characters and their multiple associations could have been frustrating to keep up with, but Fellowes writes all his snobs and servants with such vivid personalities that it’s easy enough to follow what’s going on, and none of them blend into each other. If anything, he makes everything too simple: every action is remarked upon with laborious explanations, mostly by the maids and butlers, who at least find some entertaining respite from the stuffy opulence of their masters. 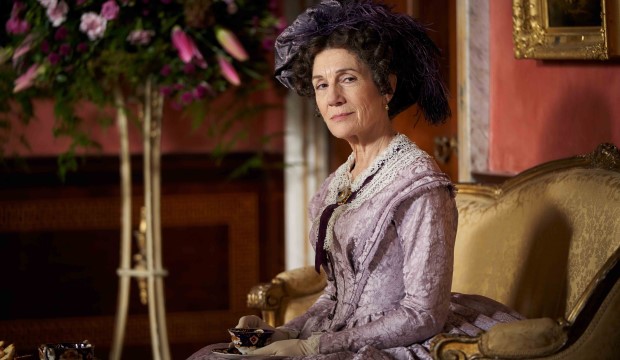 The connection between Anne Trenchard and Lady Brockenhurst (Dame Harriet Walter) is revealed gradually, unfolding with many mannered layers. It would be a spoiler to reveal how they’re connected, but their relationship turns, within a beat, from obliging and caring to frosty and devious. The deep, dark, decades-old secret fuses them eternally together, ever since that fateful ball in 1815. Their tension is palpable, but Fellowes’ dialogue is drearily functional despite its eloquence – the intrigue slicing thinner with every line.

To its credit, Belgravia wisely places the female characters centre-stage, offering a delayed and much-needed perspective of that period in British history. But it’s still a period-drama that is bearable at best and tedious at worst; a televisual sedative to melt the mind before Monday rears its ugly head again.

Belgravia airs on Sunday 15 March at 9pm on ITV. 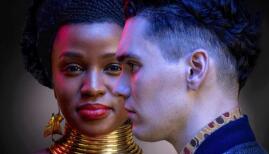 Noughts and Crosses, BBC One review 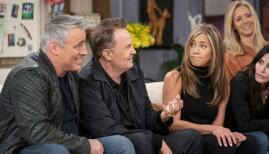