Playwright Branden Jacobs-Jenkins returns to London with Appropriate, another subversive examination of America's relationship with race

The story follows the three grown-up siblings of the Lafayette family, who have returned to their former family home on a plantation in Arkansas – now in near-derelict condition – to sort through their dead father’s belongings and put the house up for sale. 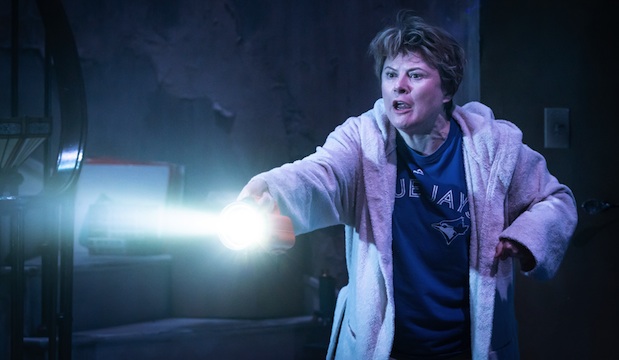 Estranged youngest son Frank (a captivating Edward Hogg) has also turned up with his vegan, hippie girlfriend River (Tafline Steen). Frank’s a former drug addict, but that’s not the darkest skeleton in his closet.

The family get to work sifting through the dusty furniture of their hoarder father’s home. But when a photo album containing pictures of lynched black people is unearthed, they’re forced to confront the role their family history as slave owners as well as who their father really was, and tensions between the siblings begin to boil over. 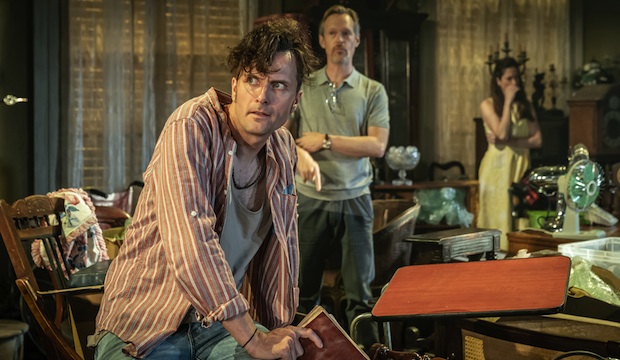 The 'family gathering after a death' trope is a mainstay of family drama, but Jacobs-Jenkins twists these traditions into something more audacious. In having an all-white family chew over and ultimately downplay their connection to the slave trade, Jacobs-Jenkins (a black American writer) purposefully presents a single-sided argument that, through the absence of black characters voicing a counter argument, alludes to racist attitudes still rife in the US today – even if only voiced behind closed doors.

Fly Davis’s set design is a triumph. The naturalistic space features the faux-Greek columns, elongated windows, a winding staircase and high ceiling typical of plantation homes. Meanwhile the floor space – a maze of dusty furniture and boxes of musty memorabilia – is every bit the hoarder’s paradise described. Davis’s set coupled with Anna Watson’s lighting – itself responsible for conjuring storms and eerie tricks of the eye – are enough to convince even the most rational viewer that the house may well be haunted by its own rotten past. 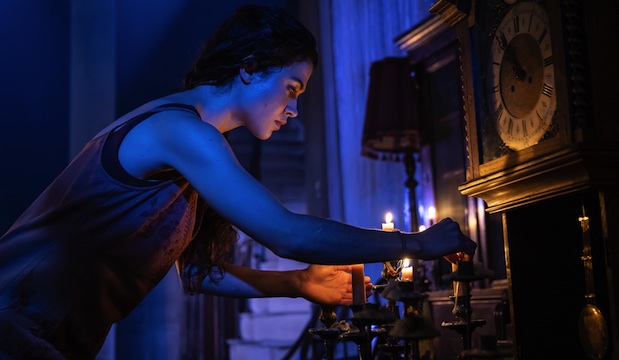 Appropriate is as much a play about inheritance – literal and figurative – as it is about race. It sees a family picking through their history, weighing up which possessions they have a right to claim, while staying wary of how much emotional baggage they can bear on top. It’s a meaty story told through a group of three-dimensional characters, all of whom are flawed. Between its compelling narrative and subtextual commentary on wider, socio-political matters, Appropriate is a family drama fit to join the ranks of those by Chekov, Miller and Williams.