Benjamin is the composer of operas including the recent five-star Royal Opera house successes Written on Skin and Lessons in Love and Violence. But he also works with smaller forces and composes for orchestra alone. Famed for his innovative use of instruments and otherworldly sound effects, his music is always something to catch in live performance. 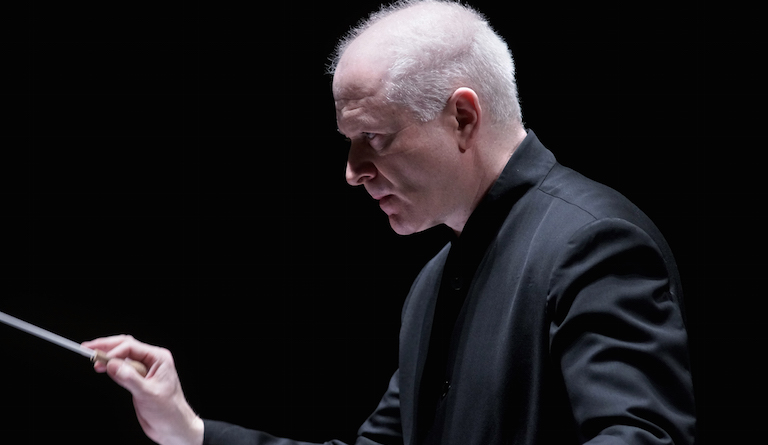 In the first-ever concert promoted by Wigmore Hall at the Roundhouse there are large-scale works (6 March). These include Benjamin's Palimpsests for orchestra, Messiaen’s 7 haïkaï for piano and orchestra and Composition No. 2 'Dies irae' for 8 double basses, percussion and piano by the Russian Galina Ustvolskaya. Artists include Ueli Wiget (piano), Anu Komsi (soprano) Helena Rasker (contralto) and Ensemble Modern Orchestra, all conducted by Benjamin himself.

The day before, Benjamin will conduct his highly successful first opera, Into the Little Hill, at Wigmore Hall (5 March). This retells the ancient tale of the Pied Piper of Hamelin, There will be new work too by the Australian composer Cathy Milliken and a recent piece by the English composer Christian Mason, and Luigi Dallapiccola's Piccola Musica Notturna.

And absolute must for new music fans,