Tickets for Kaufmann, Osipova et al are now on sale. Culture Whisper picks out the highlights and must-sees of the Royal Opera House new season. 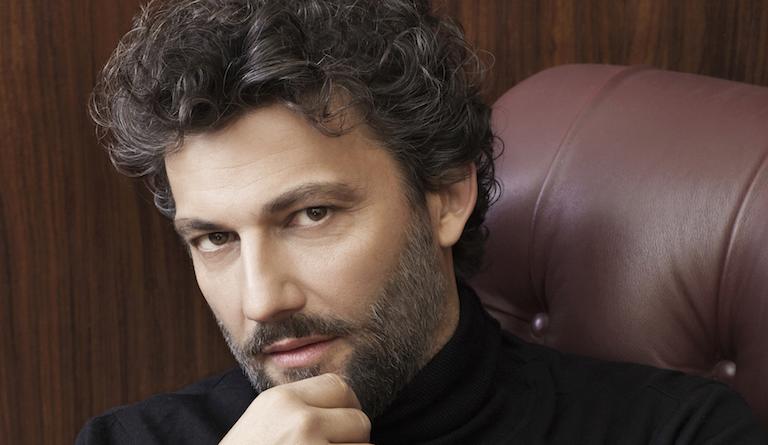 The heartthrob German tenor Jonas Kaufmann returns to Covent Garden in a new production of the quintessential tale of tragic love, loyalty and revenge. 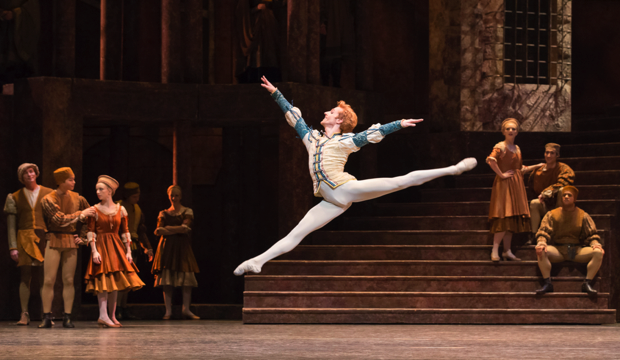 The greatest love story ever told, and one of the Royal Ballet's best loved works, is given an unusually long run with a wide and fascinating choice of casts. 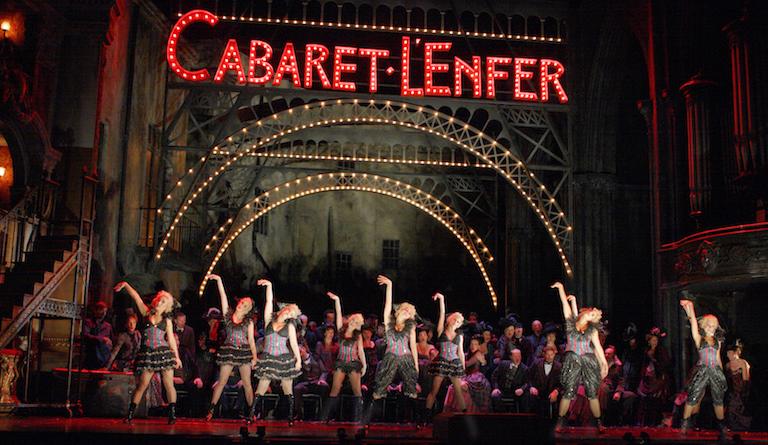 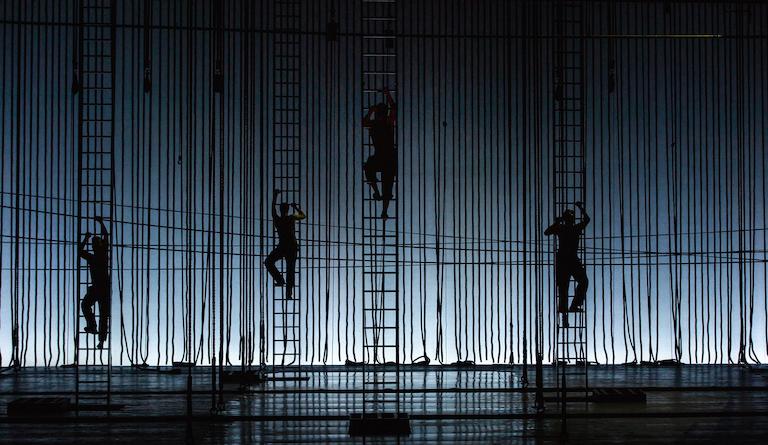 An all-star cast comes together under the direction of Deborah Warner in Benjamin Britten's harrowing tale of compassion versus duty, set on board a naval ship. 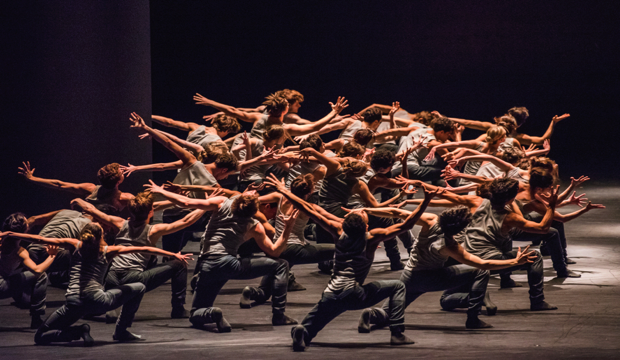 The Royal Ballet, Within the Golden Hour Bill Preview

The Belgian choreographer Sidi Larbi Cherkaoui presents his first ever work for the Royal Ballet, as part of a mixed bill that includes Crystal Pite's view of the refugee crisis, and Christopher Wheeldon's luminous Within the Golden Hour. 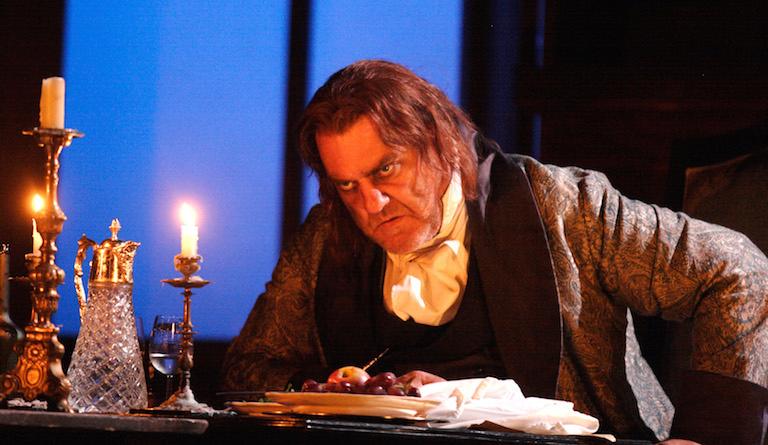 A staple of the Royal Opera's repertoire, Jonathan Kent's sumptuous production of Tosca is interpreted by a stellar cast including the soprano Angela Gheorghiu and tenor Vittorio Grigòlo as the lovers, and the baritone Bryn Terfel as the dastardly police chief Scarpia.