You can see why taking charge of Logan Lucky was an offer he couldn’t refuse.

The plot follows the three Logan siblings who decide to raid a money vault underneath the Charlotte Motor Speedway in North Carolina. They end up executing the heist on what happens to be the biggest day in the stock car racing calendar: the NASCAR Coca-Cola 600.

As you’d expect from a Soderbergh film, the madcap caper is cleverly and carefully stitched together. But what lingers in the memory, more than those in the Ocean’s Trilogy films, are the characters.

The troublesome twosome who mastermind the heist, Jimmy and Clyde Logan, played by Channing Tatum and Adam Driver (Paterson), are seriously endearing and entertaining. Their hairdresser sister and getaway driver, played by Elvis’ granddaughter Riley Keough (American Honey, It Comes at Night), is also brilliant. As is Joe Bang, the seasoned convict the brothers enlist, played by an unusually upbeat Daniel Craig.

These performances alone would make the film. What’s unexpected and really special about Logan Lucky, though, is that almost everyone who pops up on screen sparkles with personality. Sometimes these personas are writ so ridiculously large that you can’t help but laugh at them and, for the most part, with them. 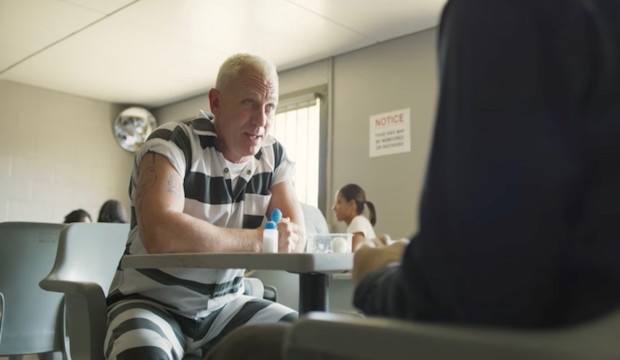 A prime example is Hilary Swank’s great piece of overacting near the end as an FBI agent who radiates bureaucratic self-importance. In another film, she might be the brainiest but, in this movie, she comes across predictable and slow – to great comic effect.

She’s also the butt of Logan Lucky’s quietly subversive ongoing joke. It is not the clean-cut and eloquent people but the stereotypical rednecks with their thicker-than-thick accents who are shown to have all the brains and know how to play the system.

And – most importantly of all – they can still enjoy all the fake nails, pig-feet bobbing, hair extensions, muscle cars, and junior beauty pageants that make Southern America such a bizarre and unique place.

In this way, this film — unapologetically rough around the edges — achieves something that the Ocean’s Trilogy couldn’t. As well as a showcase of unbelievable criminal irresponsibility, Logan Lucky is a fanfare for the common man and everyday ingenuity. It’s infectiously positive. 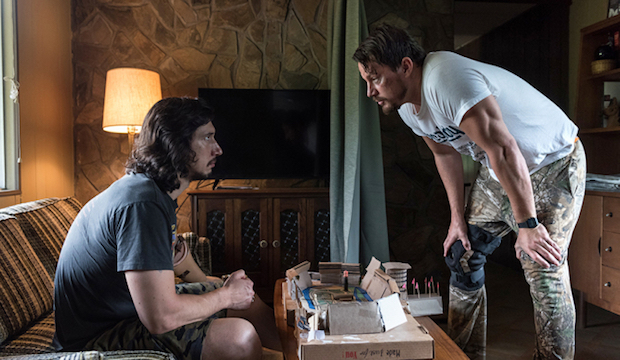 So why not five stars? In a word: pacing. Every now and then, the film slows down a touch too much.

There are some scenes that would work perfectly as outtakes — the kind that Pixar started putting at their end of their animations to keep people in their seats while the credits roll. It might seem a cheap trick but it’s a good one if it leaves behind a tighter film. And, as with heists, efficiency counts for a lot in film.

But also, like a tempting heist, Logan Lucky is just too good to miss. Go see it.