From Willem Dafoe's turn at Vincent van Gogh to an epic depiction of Gerhard Richter's life, here are the most colourful portraits of the great artists 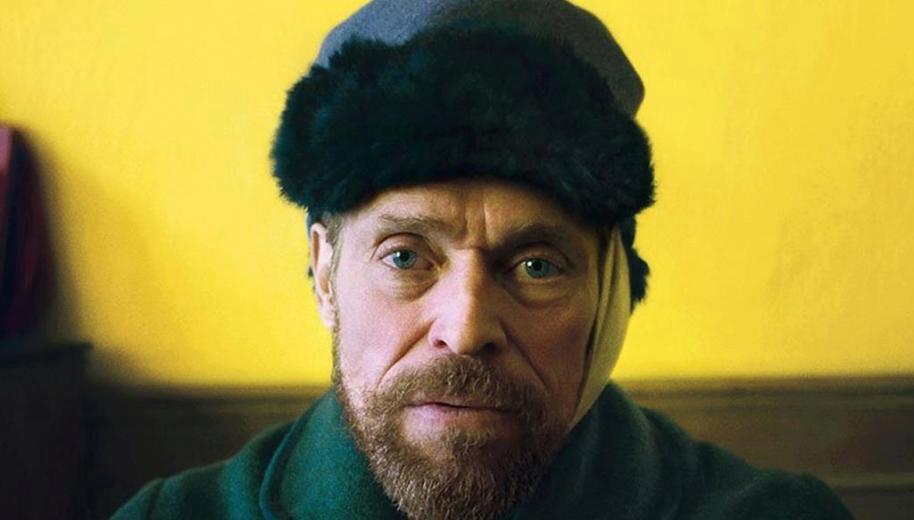 The best films about artists' lives
Never Look Away (2019) 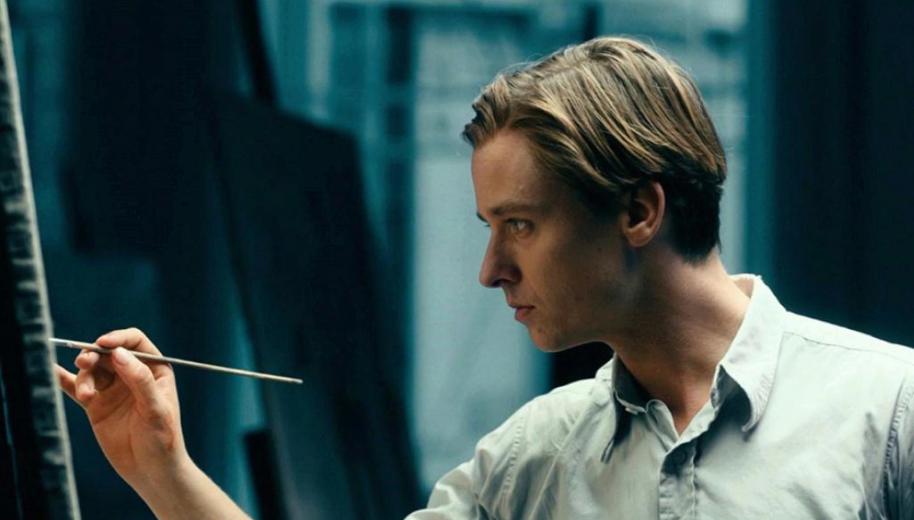 This sweeping biopic is based on the life of German artist Gerhard Richter, one of the 20th century's most successful painters. Richter, (who is an intensely private figure), distanced himself from the film, but it met with much critical acclaim last year, reportedly prompting a 13-minute standing ovation at the Venice Film Festival. Over the course of three hours, Oscar-winning director Florian Henckel von Donnersmarck tells the story of a young painter's life, from his childhood in Nazi Germany to his rise as an artist. Fundamentally, this film is all about ways of looking – what we choose to see and what we don't. Watch the film here. 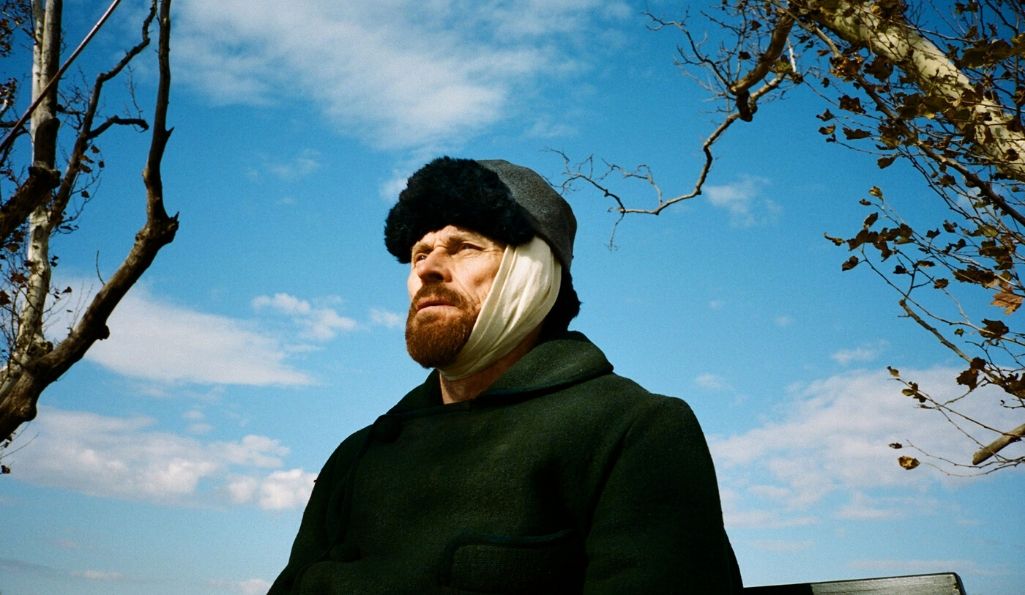 Willem Dafoe is Vincent van Gogh in At Eternity's Gate (2019)

Willem Dafoe's portrayal of Vincent van Gogh in Eternity's Gate saw him nominated for an Oscar. Kirk Douglas famously played the troubled artist in the 1956 classic Lust for Life (he was also nominated for an Oscar for the role), but this version has a rhythm of its own, punctuated by some staccato editing and stylish juxtapositions of paintings and landscapes. Critics agreed, however, that it was Dafoe's performance that really stole the show. Watch the film on Netflix. 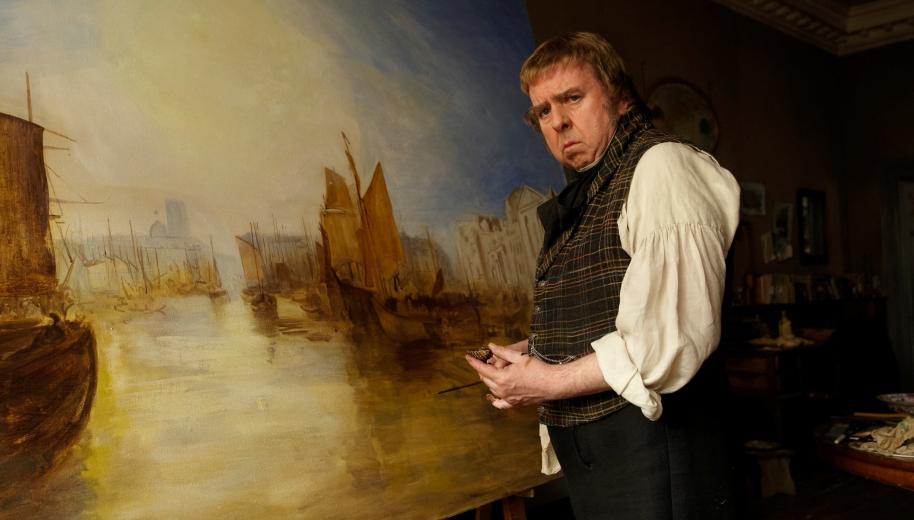 Mike Leigh's acclaimed film upends the romantic image of England's 'greatest painter'. The self-portrait of JMW Turner that we tend to think of when we imagine the man himself – slightly fey, with cherry-red lips and black eyelashes – was painted when the artist was only 24; during most of his period of fame, however, he more closely resembled Timothy Spall's bristly, grunting, distinctly unromantic character. Watch Mr Turner with Amazon Prime. 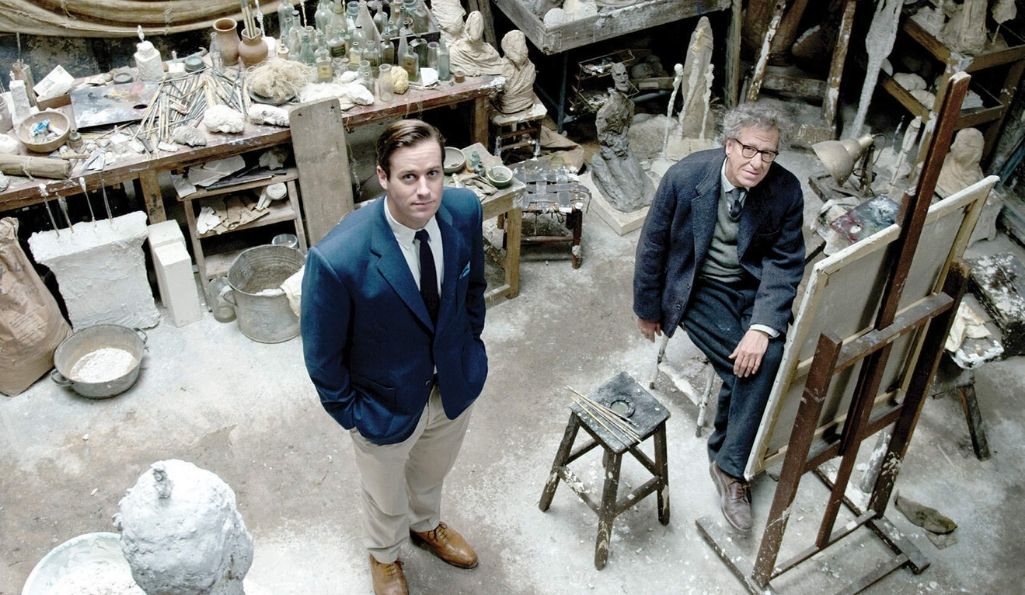 Stanley Tucci's warm portrayal of Giacometti's real-life meeting with American writer James Lord has all the charm and wit of Lord's memoir of the events. Geoffrey Rush's performance as the elderly artist, desperate to delay Lord from returning home, is a comic one, while Armie Hammer plays Lord with understated charm. You can watch Final Portrait on YouTube. 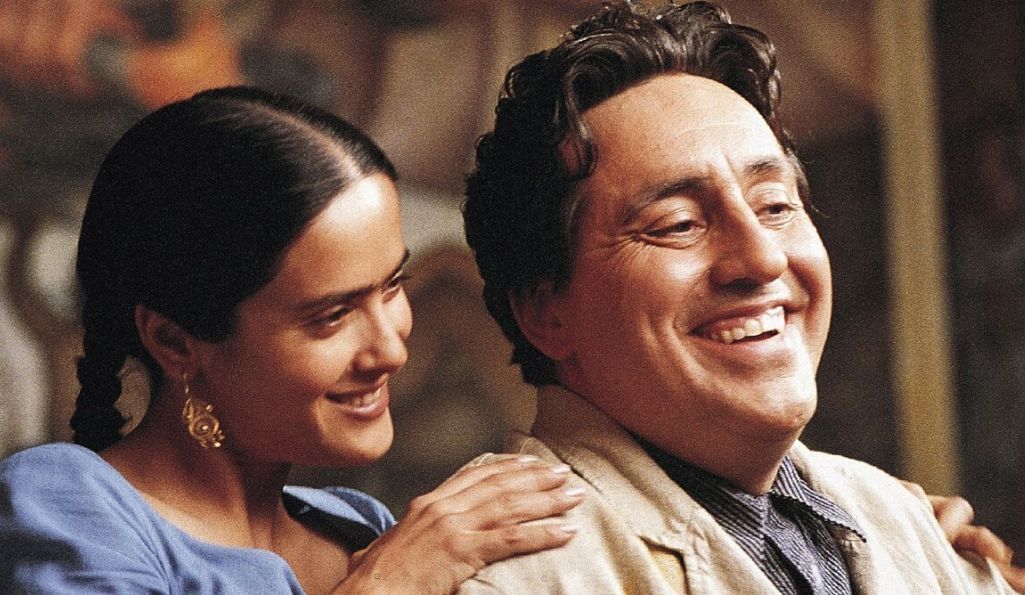 Salma Hayek makes a convincing Frida Kahlo in this comprehensive biopic of the life of the eponymous Mexican painter. This colourful rendering of Kahlo's life charts her rise as an artist, the horrific accident that would see her in pain for the rest of her life, and her fiery relationship with the painter Diego Riviera, played here by Alfred Molina. Geoffrey Rush plays Leon Trotsky, with whom Kahlo famously had an affair. Watch Frida here.