In a deeply human portrayal, Paddy Considine directs and stars alongside Jodie Whittaker in Journeyman, the story of a boxing champion who must rebuild his life

Journeyman film review 3 Journeyman film review Daniel Lewis
Films about boxing are hard to resist. Even for those who don’t follow the sport, the mixture of soaring ambitions, nervous excitement and (often fragile) machismo with the perfect narrative arc from success to failure to redemption—a chance to bounce back from the ropes—is so often a winning combination. 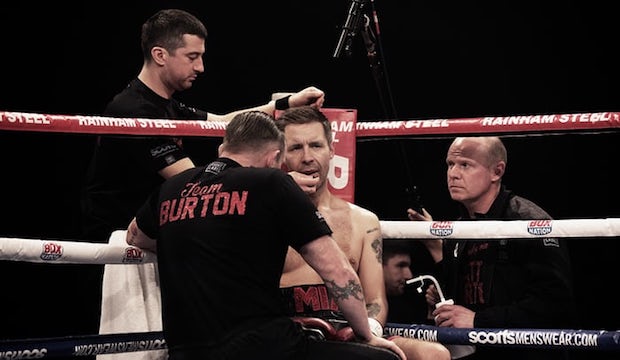 Journeyman opens like countless boxing flicks before it. Matty Bruton (Paddy Considine), nearing the end of his career yet clearly still enamoured with his chosen sport and everything it brings, as well as his wife (Jodie Whittaker) and newborn daughter, is gearing up for his last fight against the cocky new kid on the block, Andre Bryte (Anthony Welsh).

Unphased by trash talk and petty taunts, Matty shakes off the younger fighter’s insistence that the match will be a ‘life-changer’. It’s only when Matty gets home do we see how right Bryte was; having taken several severe blows to the head, Matty collapses. We spend the rest of film trailing the boxer, now reduced to childlike dependency, on his journey to recovery.

The film’s rehabilitation scenes, where Matty relearns how to speak and walk, are reminiscent of last year’s Jake Gyllenhaal-led Stronger, just as the first act recalls moments from Southpaw, (incidentally also led by Jake Gyllenhaal). But Journeyman outstrips the latter by surprising with its quietness. It packs an emotional punch because there are so few theatrics. 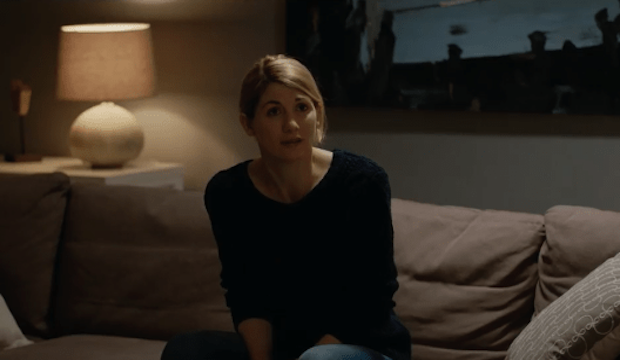 It’s a testament to Paddy Considine who has received much more attention for his work on the stage than on the big screen – his last project as writer-director, Tyrannosaur, was a box office flop, though critically acclaimed. Journeyman certainly goes some way in proving his credentials behind and in front of the camera, and perhaps as one of the finest actors on the circuit right now, even if the film perhaps swings the pendulum too far away from hard-hitting drama to the quieter, more unsettling side of sporting glory.

One crucial misstep is the disappearance of Matty’s wife, who disappears when she finds herself the victim of Matty’s frustrations. It falls to the members of his training team (Tony Pitts and Paul Popplewell) to pick up the slack in her absence, though they are not quite a match for the brilliant Whittaker (who is about to take over as Doctor Who). The switch in focus from family to friends does help shine the light on boxing culture’s difficulty in dealing with physical and mental vulnerabilities the sport often inflicts – but only truly as an afterthought.

On the whole, however, Journeyman is entirely thought-through. It doesn’t rest its laurels on simple pleasures of pain and glory. It’s an intelligent and often difficult watch, but no less sincere and moving because of that.