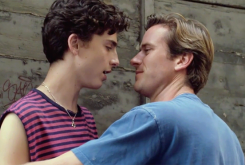 Call Me By Your Name
The best film of the 21st Century is a gay love story.

TRY CULTURE WHISPER
Receive free tickets & insider tips to unlock the best of London — direct to your inbox
Despite the fact that Mulholland Dr. doesn’t always get credit as a ‘gay’ film – the lesbian element is often overshadowed by the surrealness, or dismissed as the creepy wish-fulfilment of a straight male director – it’s fitting that the crowning cinematic achievement of the millennium should be a gay love story. For whatever reason, it’s beginning to look like ‘gay love story’ is the film ‘genre’ most likely to guarantee cinematic quality in the 2010s. At the very least, it’s on a multi-year hot-streak that’s produced a number of instant classics this decade. 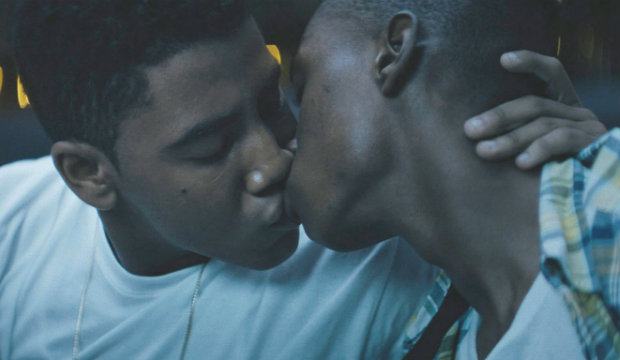 The first film that comes to mind, of course, is 2017’s Best Picture Oscar winner. But Moonlight is only the most high-profile example. This year alone has produced Call Me By Your Name and God’s Own Country, two absolute stunners. Then there was the unanimous knockout of Todd Haynes’ Carol and the more controversial but equally intense Blue is the Warmest Colour.

Not many people saw Theo and Hugo when it came out in 2016, but that’s their loss: it’s an overlooked triumph that, like 2011’s excellent Weekend, tells the story of a brief but beautiful encounter. Next month 120 Beats per Minute comes to UK cinemas, garlanded with a well-deserved Grand Prix from last year’s Cannes Film Festival. It’s a riotous account of ’90s political activism that evolves into a tale of one complex gay relationship.

You can argue that not all of these are ‘love stories’ in the simplistic Hollywood sense, but they are all definitely films about love, and they all capture what love feels like. They show what love can do, how it opens people up to the world, and they show what can happen when it’s thwarted or missed. Importantly, all of these films fizz with chemistry; all of them are at least a little bit sexy. And – most intriguingly ­– they all depict love with a sense of insight and power that none of their hetero contemporaries can manage. 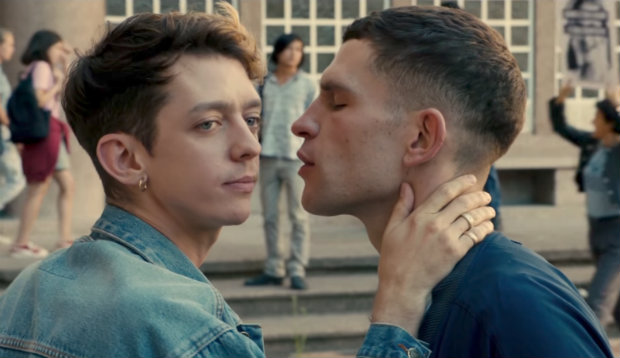 What recent films about straight romances have even come close? Certainly not Terrance Malick’s rotten Song to Song, or rom-com The Big Sick. Is anyone really going to suggest that something like The Fault in Our Stars can compete with Moonlight for tenderness? Are we going to pretend that Me Before You and God’s Own Country ­­are equivalent depictions of a man brought back to life by love?

Hey, it’s not a competition. But it is a phenomenon. There might be many reasons for it, and it has any number of implications (for queer cinema, for culture in general, etc.), but the supremacy of the gay love story is undeniable and, for the moment at least, shows no sign of abating.