Featuring Bella Thorne and Patrick Schwarzenegger, Midnight Sun follows a girl with a rare aversion to sunlight – but, wading through sentimental slush, can’t convince us to take it seriously

Midnight Sun film review 1 Midnight Sun film review Daniel Lewis
Teenage characters are enjoying a recent resurgence in quality. Greta Gerwig launched a solo directing career with her widely loved debut Lady Bird; in Ava, French filmmaker Léa Mysius stylistically explores the story of a girl with night-blindness; and the trailer for Bo Burnham’s upcoming Eighth Grade has just dropped, looking to be another A24 insta-classic. But music video director Scott Speer remains resistant to these progressions, sticking to sobby The Fault In Our Stars-territory in his third feature film, Midnight Sun.

Based on the Japanese film Taiyô no uta, originally written by Kenji Bando, Midnight Sun follows house-bound teenager Katie (Bella Thorne) who suffers from Xeroderma Pigmentosum (XP). It’s a rare genetic disorder where skin cannot repair damage from UV light and any exposure to the sun is life-threatening. 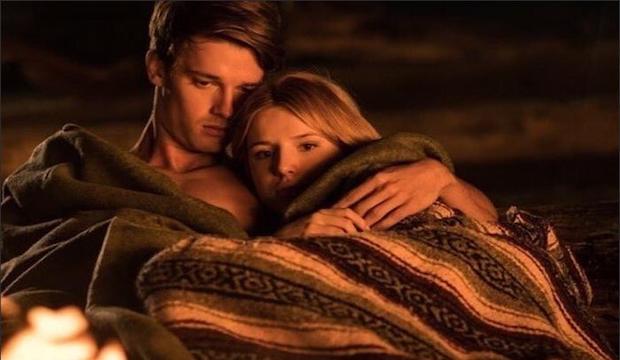 She lives with her overly-supportive father (comedian Rob Riggle, in another dramatic role) and watches other kids have fun from her bedroom window. When she starts a relationship with her childhood crush Charlie (Patrick Schwarzenegger), after bumping into him at night, she becomes more sociable and confident, loosening her caution of the daytime.

We are given the rules and restrictions for XP, but the film doesn’t stick to them. Katie can’t leave the house during the day, can’t interact with the other kids, yet she’s safe when wearing a thin hoodie. You wonder why she couldn’t just do that the whole time, and whether an explanation was hastily cut from the finished film. Given that XP is an extremely rare condition, we are never sure what Katie can and can’t do.

Although the film has XP at its centre, screenwriter Eric Kirsten is far more concerned about the romance between Katie and Charlie. Katie chooses not to tell him about the XP, which offers a potentially engaging conflict that is never fleshed out. We just see them have a good time, conversing in slushy and sentimental dialogue and going off on cheesy, music-video tangents – until Katie finally lets her guard down. It’s unbearably predictable. 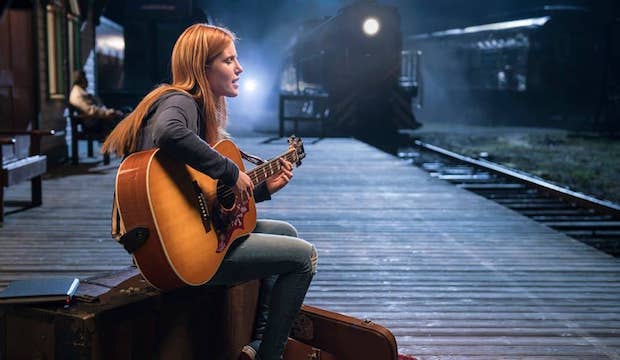 Although the writing tries and fails to insert emotion into the story, the actors are more successful. Thorne creates a nice, awkward presence in the film, making her instantly likeable as Katie, and Schwarzenegger tries to be as believable as possible in spite of the script (surpassing his action-hero father).

But the most surprising performance is from Rob Riggle, who manages to summon a heavy and heartfelt sadness that penetrates a bright and funny exterior. It’s only a shame his character is more creepy than sweet – hanging pictures of his daughter (and only her) in his darkroom and awkwardly comparing her to her mother, saying: “Lucky you – she was hot!”. He and Trump would get along.

Even soppy teenagers won’t be sucked into this unlikely ‘young adolescent’ sob-story. If they were tricked by the first half, the second is sure to frustrate them. After the credits roll, you’ll be excited to go outside again.