Eddie Izzard, 'Marathon Man', transgender political activist, and comedian talks about his latest role in biopic Victoria and Abdul, working with Judi Dench and his new lease on life 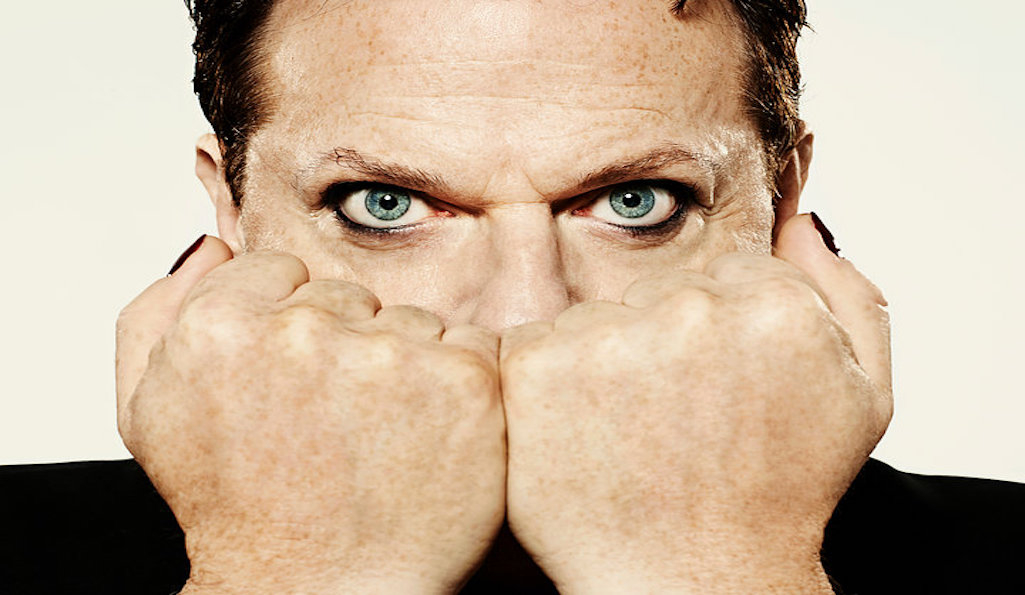 Eddie Izzard interview
A Mayfair hotel known for its palatial rooms, plush furnishings and a long list of royal guests seems like the perfect place to talk with Eddie Izzard about his latest role in the biopic comedy-drama, Victoria and Abdul.

The film retells events from towards the end of Victoria’s long reign when she struck up an intense friendship with an Indian servant, Abdul Karim. The new ‘V&A’ didn’t go down well with the royal household and Bertie is at the forefront of efforts to split the two up. 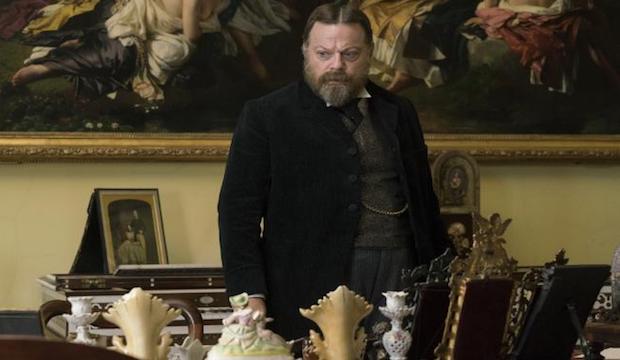 He goes to desperate measures, even trying to get the queen certified insane. For Izzard, this last move shows that Bertie, who waited 60 years to be crowned King, really just wanted to get on the throne. ‘[He’s] saying ‘Give me the ball, I want to play with the ball.’ It’s really a childish game.’

Thankfully, things were a lot less competitive between Izzard and his co-star Judi Dench off camera. ‘Me and Judi get on well. She’s got a great sense of humour, she’s really in control of her youthful self.’

That youthful side has a lot of experience, though. Watching Dench on set was like a masterclass. ‘There’s this scene in a railway coach where she says to Abdul, ‘Keep me safe’. She did one take, and I thought ‘That’s it!’ and Stephen Frears [the director] went ‘Ah, that’s why she gets paid the big bucks’.

Although he relished the opportunity to work with Dench, Eddie Izzard is no stranger to working with the stars who earn the ‘big bucks’.

In just a couple of decades on the big screen, he’s gone from a relative unknown in cinema to rubbing shoulders with A-listers. He had a recurring role in the Ocean’s Trilogy, the star-studded Stephen Soderbergh heist films, and featured in Valkyrie alongside Tom Cruise, Kenneth Branagh and Bill Nighy – to name a few. 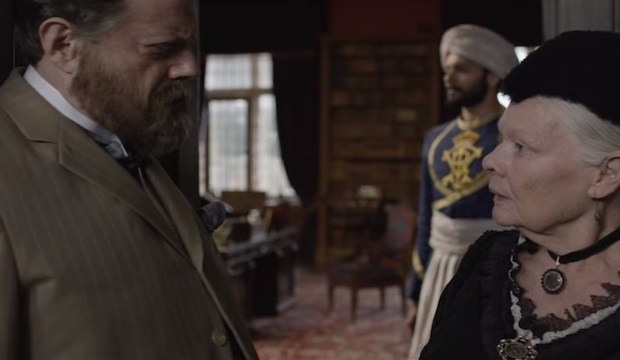 As a comedian first and foremost, has he ever felt out of his depth with these Hollywood heavyweights?

‘Initially, I thought, ‘Don’t lean on your comedy muscles’. I thought, I might go into the drama, get panicky in the scene, and sort of go ‘Hey!’ or do something comedic,’ he says, doing jazz hands. ‘So I switched off all my comedy muscles. But then I had no muscles, I had no instincts. So I was doing scenes in my early film dramas and it didn’t feel good, it didn’t look good, and people wrote ‘This wasn’t good’.

Looking back, he reckons that this bad press helped him find his feet. ‘I had to crash and burn a few times to work out what wasn’t right. You can’t buy that, no one can tell you it. You have to just try it and keep trying. So I now feel I’m on the ‘good actor ladder’ and I’m working my way up. I’m confident that I am – otherwise, I wouldn’t be in this film,’ he says with a cheeky smile.

It has taken him a while to hop onto that ladder. He’s been desperate to act from a young age, even skipping school at 15 to break into Pinewood Studios to wander around the sets.

However, when his acting career failed to take off — ‘I was trying to hard, or I was too small and only the bigger kids got the leading roles’ — he turned to comedy and didn’t take part in a feature film till he was 34.

Izzard, now 55, has been pretty tireless ever since. As well as keeping up with his busy filming calendar, he has raised millions for Sport Relief through his back-to-back marathon events — he completed 43 marathons in 57 days at home and 27 in 27 days in a sweltering South Africa. 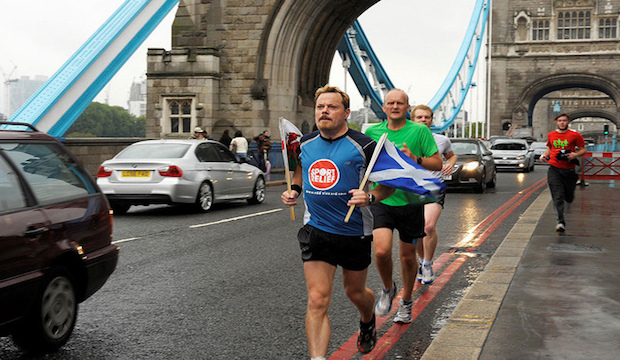 He also still goes on tour with his stand-up and (as a self-proclaimed ‘British European’) has picked up French, Spanish and German in order to perform abroad. Next, Arabic. Then Mandarin.

‘I decided to start really living as many different parts of my life as I wanted to because it had just taken so long to get there. I’ve just realised: one life, live it! Live it to its full, try and enjoy it, try and have fun with people, get pissed off with people who you should get pissed off with like a Donald Trump. Take a stand, make a difference.’

His sense of having to make up for lost time also has another source.

In his recently published memoir, Believe Me, Izzard opens about his mother’s death from cancer when he was six and the lasting impact her passing has had on him. He was keen to bring this experience to Victoria and Abdul.

More than once during our interview, he brings up the poignant moment of Queen Victoria’s death in the film. According to Izzard, this is one of the few times Bertie connected with his mother and it saves him from being just another ‘baddie’.

‘I hope people see the humanity behind him because if you’re just evil, evil, evil, it can hit cartoon, or something that you don’t empathise with. But if you show someone who’s being ‘bad’, and then crying [you think], ’What a waste of a life – his mother and him never getting on!’. It’s trying to reach through to the tragedy in it.’ 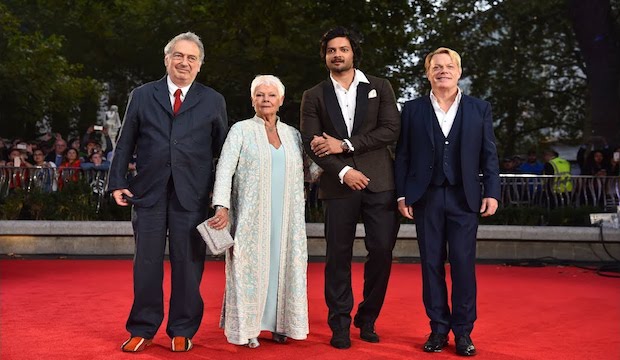 There is, though, also a potentially positive message in Victoria and Abdul about people connecting across cultural divides. Queen Victoria goes from being completely ignorant of Indian culture to loving curry and learning Urdu because of her friendship with Adbul, a Muslim. In the age of Donald Trump and Brexit, do we need more films like this?

In Izzard’s eyes, the message is more universal. ‘It’s about love — love between two human beings. [Victoria] got a new lease of life — she kept living probably an extra ten years due to this relationship [with Adbul] — and we all need reasons to be alive.’

Well, the warmth at the heart of Victoria and Abdul might just be one of them.