In The Morning Show, Jennifer Aniston, Reese Witherspoon, and Steve Carell try to navigate the tortuous world inside a daytime news show 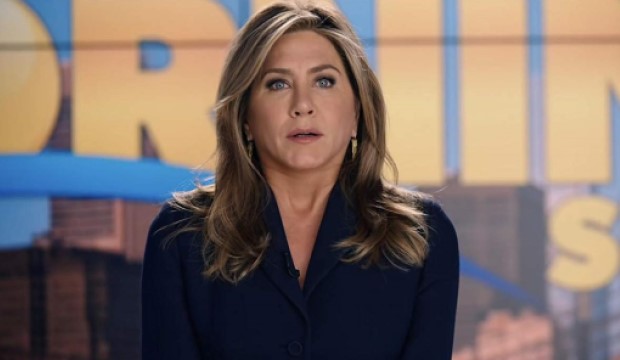 Apple’s television drama looks set to be fresh and contemporary. There’s anger, tension and perhaps realistic career commotion (Aniston went behind the scenes at Good Morning America to gain inspiration for the role). And with sexual harassment allegations playing a large part, there’s no reason why we shouldn’t embrace its relevance. After all, big bosses being fired after such allegations isn’t something that happens very often.

The Morning Show sparks relatability with its career-driven women being slated as too big for their boots, judged on their appearance, or past their sell-by date. It makes no secret of the fact that ageing is a difficult process for women in the public sphere. Witherspoon's character is even known as ‘Bradley’, typically a man’s name.

What does that say about how women have to behave to achieve career success, or the way the world views them if they do? All food for thought in Apple’s new drama.

Pegged for two seasons of 10 episodes, The Morning Show is set to be one of most pertinent shows on offer at Apple TV+.

The Morning Show is available on Apple TV+ from 1 November