The series spins us into a post-tech, tribal world where all humans are blind, and society has had to adapt accordingly: hunting, gathering and surviving in their treacherous forest world. But when twins are born with the gift of sight, everything changes for this primitive society. The religious queen believes their sight is against God's wishes, and so wants them destroyed. Could the non-blind kids be a curse as much as a blessing? 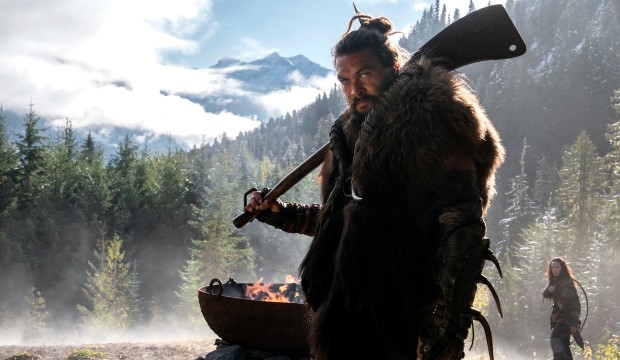 There are also some big names in the cast: Jason Momoa (Aquaman, Game of Thrones) will play Baba, father to the non-blind twins; while multiple award-winning actress Alfre Woodard (Star Trek, 12 Years a Slave) takes the role of Paris. Added to that, See is penned by Peaky Blinders and Serenity writer Steven Knight, and directed by Francis Lawrence of the The Hunger Games movies.

Game of Thrones is over, but See could become the new mature fantasy fix. With great leads and a strong team behind the scenes, we expect good things from Apple TV+’s first epic series. Watch the trailer below.

See is available on AppleTV+ from Friday 1 November 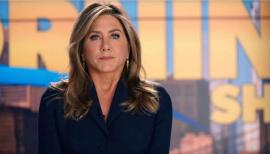