It's a confusing, upsetting, and beautiful conclusion to His Dark Materials series two. Mrs Coulter (Ruth Wilson) is catching up to Lyra (Dafne Keen) and Will (Amir Wilson)

2 CW readers are interested
His Dark Materials series 2 episode 7, BBC One review 4 His Dark Materials series 2 episode 7, BBC One review Euan Franklin
Sometimes, it’s worth acknowledging and admiring the efforts to leave the world to which we’re chained. Given the new Tier 4 restrictions and Christmas cancellations, people have sought escape. Although this critic disliked the new Wonder Woman movie, for instance, others thought it a perfect distraction from the stinkheap of 2020. Likewise, the Strictly Come Dancing final attracted 13 million viewers on Saturday night, all seeking colourful nonsense.

His Dark Materials is another fantasy treat that, despite a few bumps, enraptures you week by week – cutting into different worlds to evade a dangerous multiverse. Although series two can’t match the journey and darkness of the first, its immersive dimensions, enchanted objects, theocratic antagonists, and magical examinations of the self grab and squeeze you into a compulsive viewing schedule. Letting go leaves an emptiness, an obligation to return to reality in a daemonless existence. 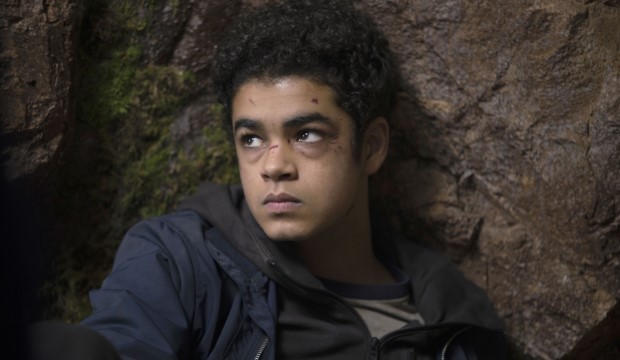 Series two has excelled in building Lyra (Dafne Keen) and Will’s (Amir Wilson) relationship, despite their distance from each other. They can’t say what they really want to say, at least not directly. Writer Jack Thorne can slip into artificial, irritating exposition at times, but his beautiful bridging between those communication difficulties is endlessly watchable. Not only do they struggle quietly through adolescent awkwardness, but they’re learning to trust again after a lot of betrayal and paranoia.

The finale doesn’t provide many desired answers, if any. The Magisterium made a big deal of Lyra’s actual name in last week’s episode, and even its unsurprising reveal here doesn’t tell you anything. It’s wrapped in a deep, mythical, and Biblical lore that hasn’t been fully explained yet. Much of series two consists of prophetic build-up for whatever the last volume holds. It’s been occasionally frustrating to watch these predictive and predictable dialogues, as they mostly serve as adverts for series three. 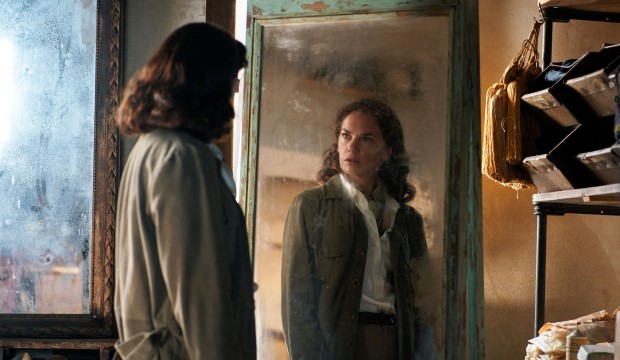 Ruth Wilson continues to be a seething, stabbing presence as Mrs Coulter – overshadowing her performance as the psychopath Alice in BBC’s Luther. Coulter, at least, has some kind of conscience, faintly represented by her uneasy monkey daemon. But that makes her even more disturbing when she actively chooses the heinous over the moral. Given she only appears a few times in the book, this revised character arc is wise, fascinating, and intense.

We can’t reveal much else, and wouldn’t want to, but this episode tugs hard at your emotions – especially with Will. Having read the book, these moments proceed with a heart-rending inevitability. It’s a confusing, upsetting, and beautiful finish. But considering Covid will likely halt production on series three (yet to be confirmed), we’ll have to cope without it for a while. Happily, The Amber Spyglass is still available…

His Dark Materials series 2 concludes on Sunday 20 December at 7:10pm on BBC One

Small Axe, BBC One: trailer, release date, plot, cast, photos
Sign up to CW’s newsletter
By entering my email I agree to the CultureWhisper Privacy Policy (we won`t share data & you can unsubscribe anytime).
2