5 legitimate questions you have about the new Spider-Man film

Spider-Man: Homecoming is a quintessential Marvel movie: brilliant and breezy, but sometimes baffling for non-initiates. Here's the story so far 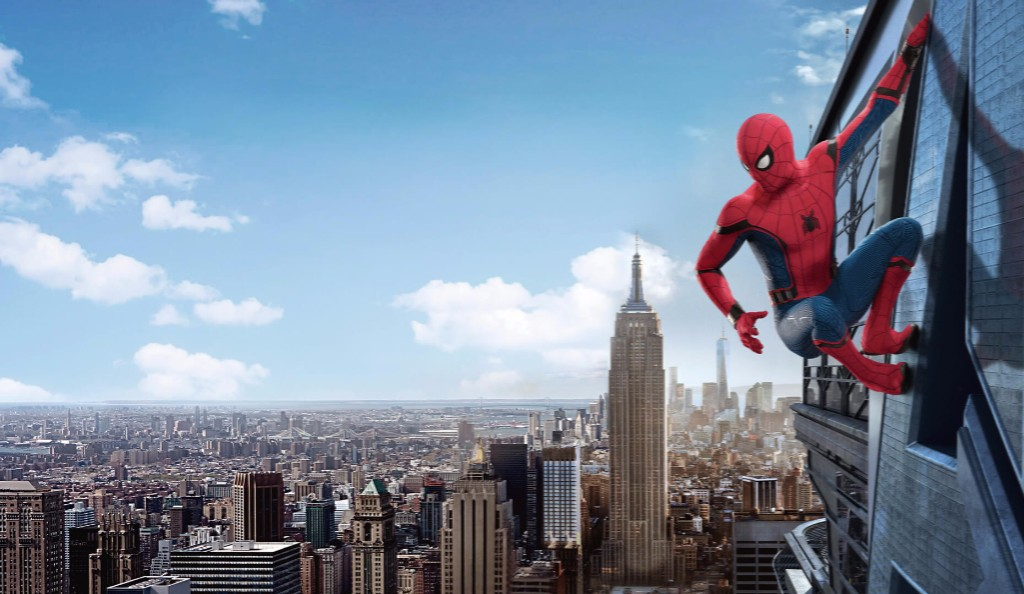 And if you didn't realise that the above sentence was a lie - that's the theme tune to Batman - then you'll need our quick refresher course before watching Spider-Man: Homecoming, so far the summer's most purely enjoyable blockbuster. Sign up below...

A comic book superhero with the characteristics of a spider. No, he's not a fat eight-eyed creep who lives in the corner of a garden shed, thank god: his abilities include being able to climb up walls and shoot sticky web strands that allow him to swing across great distances. His day-to-day alter-ego is Peter Parker, a nerdy New York highschooler whose transformation was effected by a radioactive arachnid bite.

C'mon, you know this. There have already been two other Spider-Men onscreen since 2002: Toby Maguire's wet-eyed and winsome Spidey (see above), and Andrew Garfield's cocksure reboot Spidey in the early 2010s.

So why are we having another Spider-Man film?

Money, of course. More specifically (and a little less cynically), the rights to the Spider-Man franchise have just been bought by Marvel, the comics-publisher-turned-movie-manufacturer that has always been the web-slinger's true home - which is one of the meanings of the name Homecoming. Sony has done two versions of the superhero, making five films in total, and now it's time for Spidey to be welcomed back into the fold.

How is this new film any different?

TRY CULTURE WHISPER
Receive free tickets & insider tips to unlock the best of London — direct to your inbox
The most immediate difference is tone. Sony's Spider-Men had their share of light-hearted moments, but there was also a somberness to their narratives. The stories they told were about Peter Parker's journey to adulthood, and involved the typical milestones of that journey: disillusionment, the weight of responsibility, the loss of loved ones.

Homecoming has dispensed with most of this. It skips the story of how Parker got his powers, and gets stuck into the story of growing up sans all the emotional baggage of the earlier versions. Essentially, it's a high-school comedy that wears its John Hughes references with pride.

The other consequence of being Marvel property is that Spider-Man is now part of the Marvel Cinematic Universe, and any of his future films might involve the appearance of Thor, The Incredible Hulk, Black Widow, Captain America, Hawkeye, and Iron Man.

Right. And who are... all those people?

Aside from being the intellectual properties that provide Marvel with a yearly income larger than many countries' GDP? They're the Avengers, an elite squad of superheroes protecting the world from nefarious invaders. They've had two films about their adventures already, with a third (Avengers: Infinity War) coming out next year, and most of them have had their own solo films (e.g. Iron Man 3).

It's the aftermath of the first Avengers movie that Spider-Man begins. Scrap-metal salvage company owner Adrian Toomes is harvesting the leftovers caused by the Avengers' defeat of an alien invasion (see above), but is soon driven out of business by the U.S. Department of Damage Control, a new federal organisation partly founded by billionaire Tony Stark AKA Iron Man.

Five years later, Spider-Man is just starting to learn the superhero basics under the instruction of Stark when an embittered Toomes returns, now making black-market deals in leftover alien technology. The stage is set for Spidey to cut his teeth on his first major conflict, but will Michael Keaton's villain prove too much for a newbie to handle?

Is Spider-Man: Homecoming any good?

Yes. Marvel are absolute pros at this sort of thing - taking a ludicrous and tired character and making them likeable and dynamic. Spider-Man: Homecoming is about as funny as high-end corporate product gets, a cheerful and smart bit of popcorn. You're in safe hands.

Now, watch the above clip and see the absolute nadir of the Spider-Man movie series. It's sheer misguided awfulness will make Homecoming seem even better.